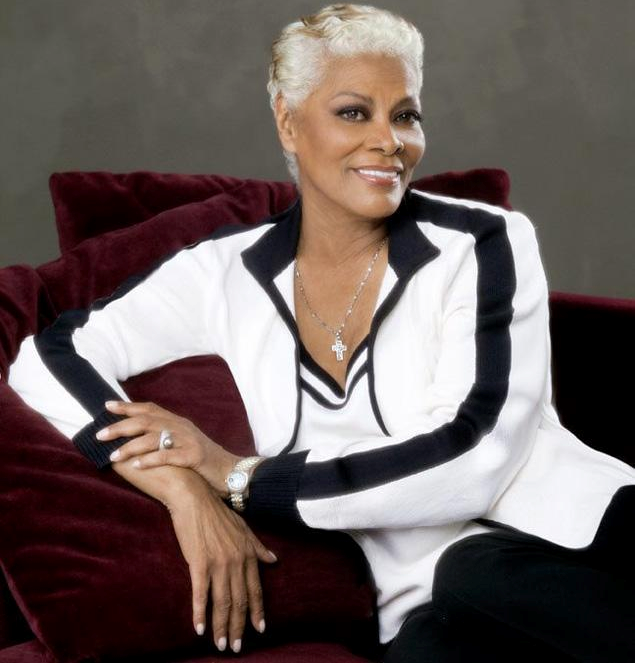 Ms. Warwick’s own velvet-toned voice largely tells the story of her music and life for the film, underscoring her creative and cultural legacies during six decades of an extraordinary career.  The film explores her stunning range of musical styles and versatility.  Her career has soared despite dramatic upheaval within a fickle industry, and flourished through multigenerational social change.  Along the way, Warwick has earned six Grammys, amassed an astonishing array of global solo and duet hits, and remains a stalwart advocate and ally for racial equality and justice, women’s rights, and LGBTQ+ rights.

Speaking on behalf of the filmmakers, Dave Wooley said, “Working on DIONNE WARWICK: Don’t Make Me Over has been a true labor of love.  We wanted to make a film that people wouldn’t just see…we wanted viewers to feel transported.  This is the story of a transformational, global icon.”

“Dave Wooley and David Heilbroner have created a beautiful tribute that shows the enduring impact of Dionne Warwick.  Her trailblazing, humanitarian legacy extends beyond her exquisite songbook, and she’s had a lasting cultural influence,” said Amy Entelis, executive vice president for talent and content development for CNN Worldwide, on behalf of CNN Films.

During the New Year’s Day premiere, DIONNE WARWICK: Don’t Make Me Over, will stream live for pay TV subscribers via CNN.com and CNN OTT and mobile apps under “TV Channels,” or CNNgo where available.  The film will also be available On Demand beginning Monday, Jan. 02, to pay TV subscribers via CNN.com, CNN apps, and Cable Operator Platforms.  While watching the film, viewers can interact with others across social media platforms by using the hashtag #DontMakeMeOver.