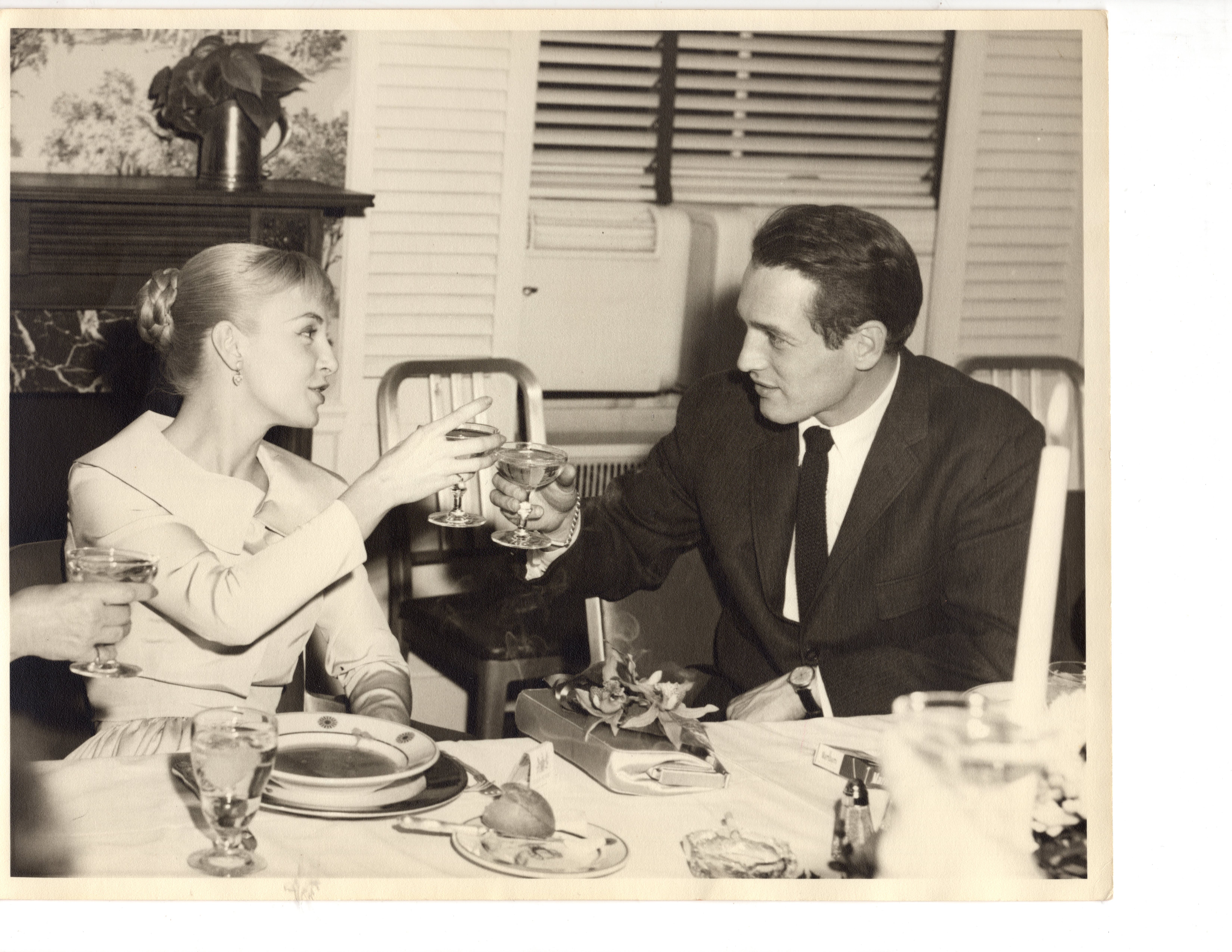 Lush, revelatory, and sweeping, The Last Movie Stars celebrates the enigmatic personas, incandescent talent, and love story of actors Joanne Woodward and Paul Newman.  Ethan Hawke is directing the film, in six chapters, for CNN Films and HBO Max; Martin Scorsese will executive produce.  The film will premiere exclusively via CNN+, the much-anticipated subscription streaming service that will debut later this year.  The film will also be available later via HBO Max.

Woodward and Newman occupy a unique space in the Hollywood pantheon.  Thrilling to watch on screen, they lived intriguing lives beyond the cameras, much of which was kept private by intention, until this film.  Early in the pandemic, one of Woodward’s and Newman’s daughters, together with Nook House Productions, approached Hawke about directing a documentary about Joanne Woodward and Paul Newman.  The four-time Oscar-nominee Ethan Hawke, who had previously directed the highly-acclaimed documentary feature, Seymour: An Introduction, formally boarded the project as director.

“Exploring Woodward and Newman through their 50-year love affair has proven more rewarding than I could have imagined.  Their work, philanthropy, and lives serve as a kind of North Star, illuminating what a substantive, meaningful life can look like,” said Ethan Hawke, director, The Last Movie Stars.

Central to The Last Movie Stars is a long-abandoned project that Newman commissioned from friend and screenwriter Stewart Stern.  At Newman’s request, Stern interviewed Elia Kazan, Sidney Lumet, Karl Malden, Sidney Pollack, Gore Vidal, Jacqueline Witte, Joanne Woodward, and others for a planned memoir.  Newman was also interviewed by Stern.  They discussed his youth, his first marriage, his romance and life with Woodward, his personal demons, and the gut-wrenching loss of his son, Scott.

In addition to archival interviews with Woodward and Newman, Hawke enlisted actors Karen Allen, George Clooney, Oscar Isaac, LaTanya Richardson Jackson, Zoe Kazan, Laura Linney, Sam Rockwell, and others to voice segments of the original transcribed interviews for The Last Movie Stars.  Hawke also interviewed several of Newman’s daughters for insights into their parents.  In Hawke’s contemporary interviews with Sally Field, Melanie Griffith, and Martin Scorsese, they discuss what made Woodward’s and Newman’s singular careers, and relationship, so inspiring.  The result, delivered in six chapters of varied lengths, is a thoughtful, revealing film of lives well and fully lived.

“Ethan’s brilliant vision illuminates what fascinates us about Joanne Woodward and Paul Newman in a film worthy of their talents and passions,” said Amy Entelis, executive vice president for talent and content development for CNN Worldwide.  Entelis and Courtney Sexton, senior vice president for CNN Films, are both executive producers for the film.  “We look forward to sharing this unique, multi-chapter story with CNN+ subscribers,” Entelis said.

Woodward and Newman are enduring symbols of smoldering cool.  Their joint and individual credits read like an actor’s master class: Cool Hand Luke, Hud, The Three Faces of Eve, Winning, Butch Cassidy and the Sundance Kid, The Hustler, The Glass Menagerie, Rachel, Rachel, and more.

Woodward and Newman seemed to slip the burdens of searing celebrity and blazed a unique trail.  Though their intense romantic relationship was a perennial obsession of fans and Hollywood press, they successfully refocused their fame towards their art, racing, social justice, and human rights, and balanced demanding careers with a fulfilling marriage.  During the course of their lives together, they also raised hundreds of millions of dollars for causes they believed in, and, were active in civil rights and the environment, inspiring legions of other artists to follow in their footsteps.

In addition to Scorsese, Entelis, and Sexton, executive producers for the film, Mario Andretti is a co-producer for The Last Movie Stars.  The film is produced by Emily Wachtel and Lisa Long Adler of Nook House Productions, Ryan Hawke of Under the Influence Productions, and Adam Gibbs.  Hamilton Leithauser is developing an original score for the film.

The deal for The Last Movie Stars was negotiated by Stacey Wolf, senior vice president of business affairs, and Kelly MacLanahan, assistant general counsel, both for CNN Worldwide, on behalf of CNN Films and CNN+.  Marc Simon of Fox Rothschild LLP handled negotiations for Nook House Productions.  Cinetic Media advised the filmmakers on this transaction.  CNN Films retains streaming and broadcast rights for this film.

More information about CNN Films on CNN+ will be available in the weeks and months to come.

CNN+ is CNN Worldwide’s subscription streaming service launching in Q1 2022. It will feature new, live, on demand and interactive programming as a standalone direct-to-consumer service with offerings that are separate and distinct from CNN, CNN International, HLN and CNN en Español linear TV channels. At launch, 8-12 hours of live, daily programming from some of CNN’s favorite anchors and new talent will be available throughout the week, alongside a thriving community component for fans to engage with the content. Unlike anything else on the market, CNN+ taps into CNN’s credibility, expertise, and CNN talent to deliver an additive experience to what pay TV subscribers get on-air and for free online.

HBO Max™ is WarnerMedia’s direct-to-consumer streaming platform, offering best in class quality entertainment. HBO Max features the greatest array of storytelling for all audiences from the iconic brands of HBO, Warner Bros., DC, Cartoon Network, Adult Swim, Turner Classic Movies and more. The platform launched in the United States in May 2020 and introduced a lower priced, advertising-supported tier in June 2021. HBO Max began its global rollout launching in markets across Latin America and the Caribbean last summer, followed by its first European launches in the Nordics and Spain in the fall. Currently available in 46 countries, there are plans for continued expansion of HBO Max in 2022.