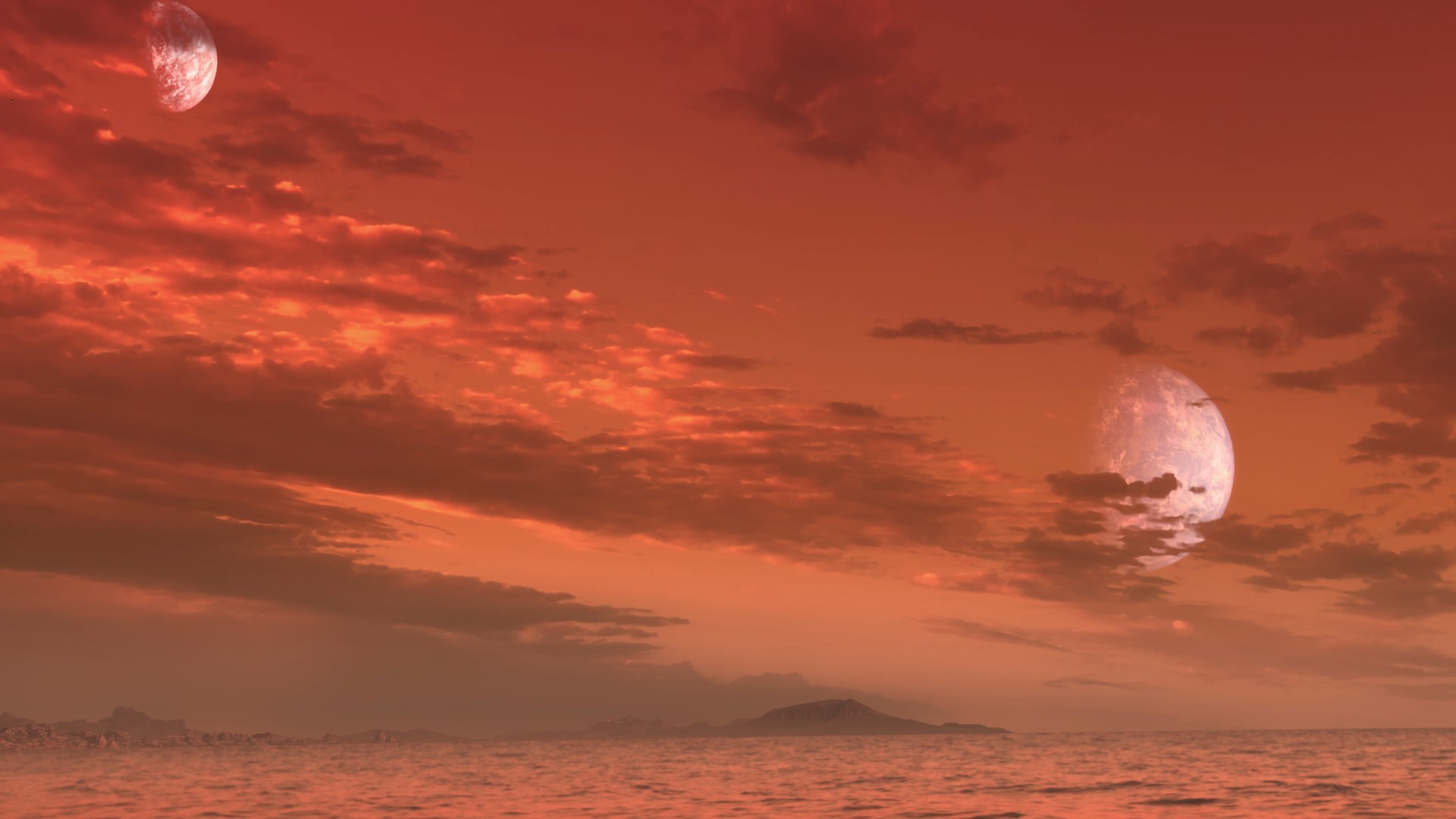 The Documentary Directed by Academy Award Nominee Nathaniel Kahn Will Premiere for Television on Saturday, Nov. 20 on CNN

CNN Films has acquired domestic rights to The Hunt for Planet B, directed by Academy Award nominee Nathaniel Kahn and produced by Kahn and Bonnie Hlinomaz, in association with Crazy Boat Pictures, for broadcast on CNN.  The film follows scientists as they build and plan for the December launch of NASA’s Webb Space Telescope, a massive machine that will be able to peer more than 13 billion light-years into deep space, towards the very first stars and galaxies in the universe.  It will also yield new data into the search for possible signs of life on “exoplanets,” planets outside of our solar system.  The Hunt for Planet B premiered Saturday, Nov. 20, on CNN at 9:00pm Eastern, and is currently available via CNNgo, for subscribers.

Through cinema verité interviews, and footage of their work and lives, Kahn introduces viewers to the engineers, astronomers, and other researchers, many of them women, involved in the mission.  The Webb is the most powerful space telescope ever built, and for the first time in history, says MIT astrophysicist in the film, Sara Seager, PhD, humans now have the technology to search for signs of life beyond our own solar system.

“Since the beginning of time, we have wondered if we are alone in the universe.  To be able to document the building of a machine that takes a giant step towards answering this question, and to get to know people who are dedicating their lives to this search, has been a high point of my career.  This mission demonstrates that by working together, we can solve even the most complex problems that face us on this planet,” said Kahn.

Considered by NASA to be the “scientific successor” to the Hubble Space Telescope, Webb is 100 times more powerful than Hubble.  When launched in December, the Webb, which represents a collaboration of NASA and the European and Canadian space agencies, will begin a journey towards an orbit one million miles away from Earth.

“Nathaniel and his team have crafted a film that prepares the viewer for one of the most thrilling and ambitious space adventures of our lifetime.  The film reminds us of what can be accomplished when human curiosity harnesses the power of science to deepen our understanding of our planet and what’s beyond,” said Amy Entelis, executive vice president for talent and content development.  Entelis and Courtney Sexton, senior vice president for CNN Films, acquired The Hunt for Planet B for CNN.

The Hunt for Planet B is photographed by Robert Richman, edited by Sabine Krayenbϋhl, with music by Paul Leonard-Morgan, and executive produced by Sandra Evers-Manly, Carleen Beste, Matt Mountain, Lawrence B. Benenson, Gerry Ohrstrom, and Alberto Conti.  The film premiered at the 2021 SXSW Film Festival and won a Golden Owl for best science documentary at the 2021 Bergen International Film Festival in Norway.

The Hunt For Planet B is another tentpole deal for CNN Films that comes as collaborations between CNN Films and other distributors continue to bring high-profile nonfiction features to screens and theaters.  CITIZEN ASHE, directed by Sam Pollard and Rex Miller, will premiere in select theaters beginning December 3, with Magnolia Pictures.  JULIA, directed by Julie Cohen and Betsy West, will premiere in select theaters beginning November 12, with Sony Pictures Classics.  ROADRUNNER: A Film About Anthony Bourdain, a co-production with HBO Max, and directed by Morgan Neville, premiered in theaters with Focus Features in July.  CNN Films also executive produced LFG for HBO Max, directed by Andrea Nix Fine and Sean Fine, which debuted on the streaming service in July.  And, recently, CNN Films and HBO Max announced their commission of CAROLE KING & JAMES TAYLOR: Just Call Out My Name, directed by Frank Marshall.