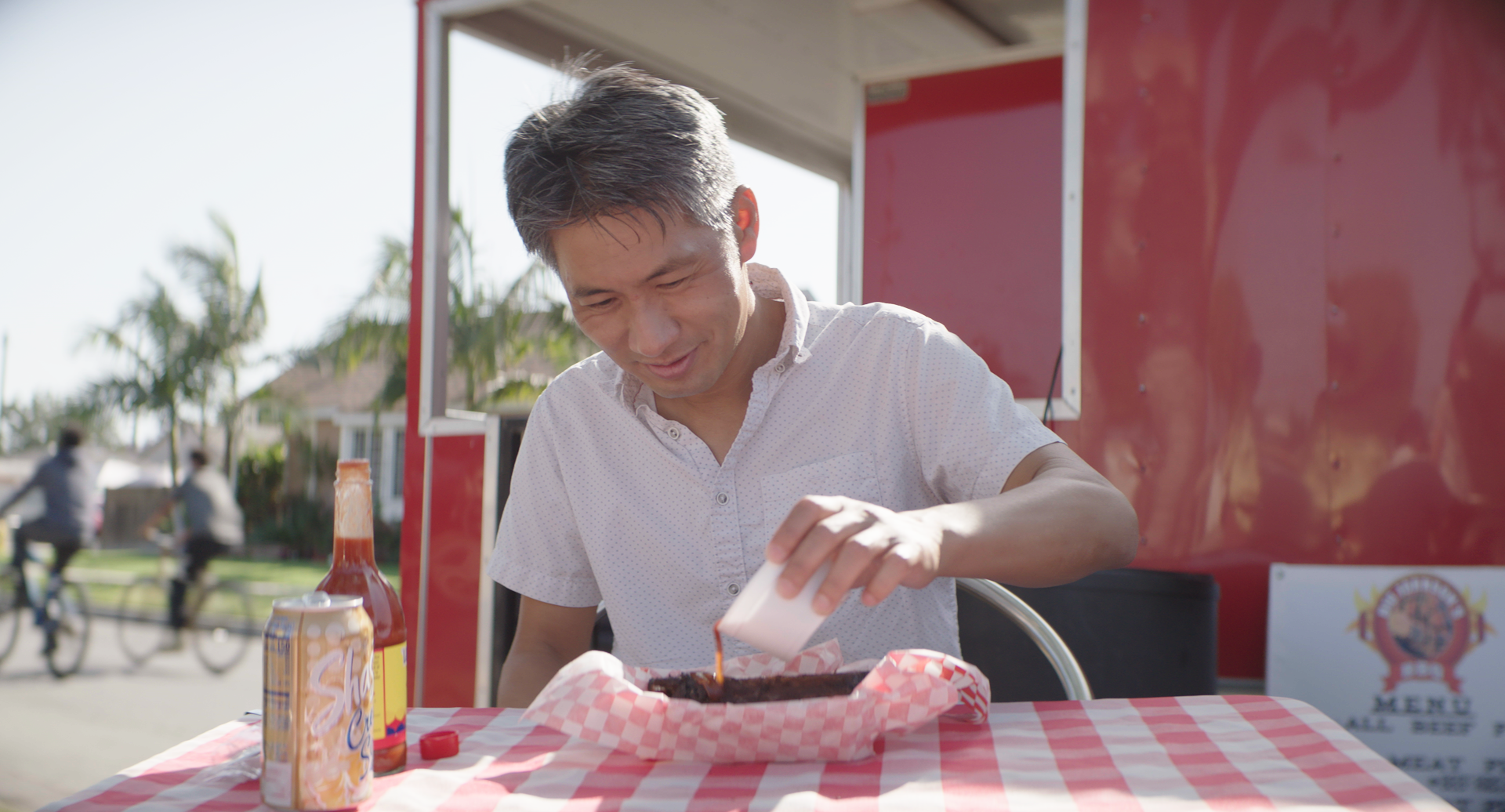 CNN Films today announced an anthology of documentary short films that will broadcast on CNN during two Saturdays in July and August.  Each of the four, new titles will be introduced by CNN’s Anderson Cooper (Anderson Cooper 360⁰), and will premiere on television and via livestream via CNNgo.

Scheme Engine, a minority-owned studio and production company, is the creative partner for CNN Films for the doc shorts.  Each 25-minute title focuses on a slice of Americana: stories of Americans living very different lives, that ultimately remind viewers of the universality of the desire for community, and for finding acceptance for individual identity.

“Scheme Engine is proud to partner with CNN Films to spotlight stories told from diverse perspectives in front of and behind the camera.  During a time of increased isolation, our goal with these short films is to challenge the audience to consider the role of community in solving the issues that our country faces,” said Bayan Joonam, an executive producer for Scheme Engine.

“Each director brought a thoughtful and unique vision to explore ‘community’ in their films” said Alexandra Hannibal, director, program development for CNN, and an executive producer for each of the four film shorts.  “We are delighted to collaborate with Scheme Engine for this anthology and to offer these talented filmmakers the opportunity to share their work with our television and digital audiences.”

KEEP WATCHING, the exclusive members-only community for CNN Films and CNN Original Series, will host two streamed conversations exploring the stories at the center of the films in the coming weeks.  CNN senior national correspondent Sara Sidner will host a conversation with Mark Bone, director of 58 Hours: The Baby Jessica Story together with Yu Gu and Arianna Lapenne, the directors of Super Reviewers: Rate, Review, Repeat.  CNN correspondent Omar Jimenez will moderate a conversation with Arianna Lapenne, director of The Bunker Boom: Better Safe Than Sorry, and Charles Todd, director of Lessons From the Water: Diving with a Purpose (w.t.).  The directors will discuss the making of their films and the communities that they met during filming.  People wishing to view the conversations can do so by joining the free community via https://cnn.it/3qTScB4.

The schedule of the CNN Films summer shorts anthology for CNN and CNNgo is as follows:

On October 14, 1987, 18-month-old Jessica McClure fell into a well while playing in a relative’s backyard in Midland, Texas.  A captivated nation watched on live television while rescuers worked around the clock for 58 hours to save her.  The tense and dramatic twists in the crisis were a unifying event for Americans as the fears and jubilations of one family where shared by people across the country.  Director Mark Bone reveals the even more surprising, frightening, and complicated story of what happened to ‘Baby Jessica’ during her long wait in that well, and explores the impact of her ordeal on her community and her rescuers, particularly after the cameras left town.

Some people have an opinion about everything.  And then there are the ‘super reviewers,’ people who influence our decisions on everything from what toothbrush to buy, to where to go on vacation.  Super reviewers leave hundreds, or even thousands of reviews a year at online websites, sparking feuds and affecting reputations.  Though they are complete strangers, their often intimately personal dispatches can seem like the best evidence we have to go on when making decisions…but who are the people behind these reviews?  Directors Yu Gu and Arianna LaPenne wade into the subculture of super reviewers who are not only prolific, but are also emotionally invested and addicted to the competitive nature of producing reviews that are themselves rated.  The film captures an idiosyncratic group portrait of the lengths people are willing to go to feel like somebody.

In rural South Dakota, xPoint is a subterranean neighborhood that is home to what may be the world’s largest residential community of ‘preppers,’ people who live ‘off the grid.’  Whatever they seek to avoid or escape, the survivalist real estate market is booming.  Director Arianna LaPenne peers into the motivations of middle class families uprooting their lives to live in converted military bunkers in response to society’s collective anxieties.  LaPenne finds a fledgling community around shared ideas, neighborly celebrations, and self-determination.  The film investigates the compelling questions surrounding what problems human beings bring along with them when they seek to leave society behind.

Lessons From the Water: Diving With a Purpose

What do deep sea divers seek, both literally and spiritually, in the oceans?  For the Black scuba divers who formed the organization, Diving With a Purpose, their goal is to restore the nearly 500 voyages shipwrecked during the slave trade, to the historical record.  Their mission is to uncover who was onboard these vessels, and learn where they came from and where they were headed.  Director Charles Todd takes viewers into this intergenerational journey, while exploring the intimate relationship between student and instructor.  Todd finds both a search for identity, and a communal bond developed through a shared mission.

Following their premieres, these shorts will be available through cable and satellite on demand services, and CNNgo (www.CNN.com/go) via CNNgo apps for AppleTV, Roku, Amazon Fire, Samsung Smart TV, and Android TV, as well as via the CNN mobile apps for iOS and Android, through September 8, 2021.