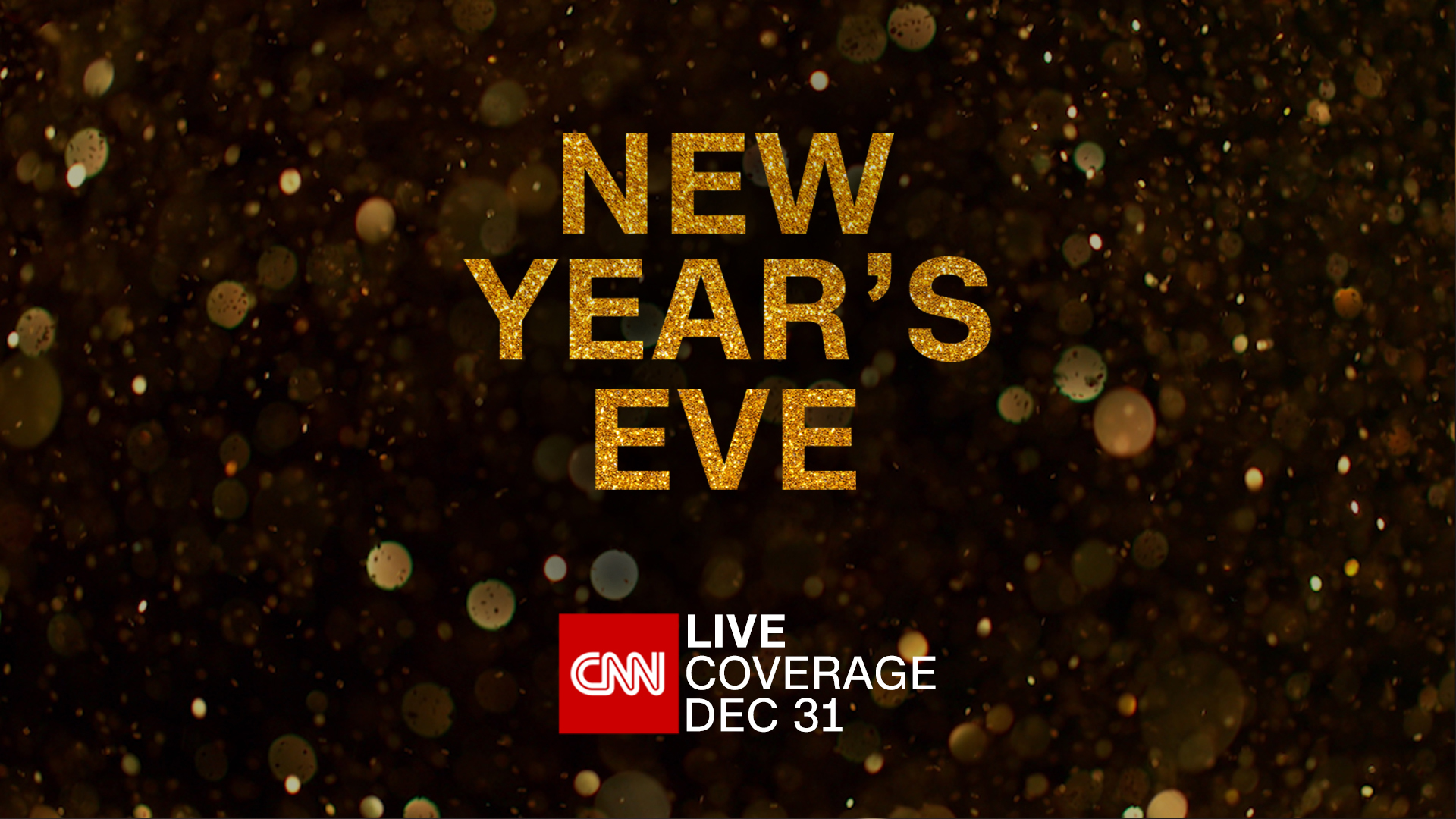 London December 22nd, 2022. CNN International will feature special coverage from across Asia, Africa, Europe, Latin America, the United States, and even the Metaverse as the world welcomes in 2023, with New Year’s Eve Live.

Meara Erdozain, Senior Vice President, Programming, at CNN International, said “We’ve been working for several months on special programming that pulls together the global celebrations of New Year’s Eve, with all the fun, color and spectacle they bring, while also taking a deeper look at some of the quirky, entertaining and intriguing stories that go with them. We’ll find out how different cultures are welcoming in the New Year and examine some of the serious challenges that 2022 has presented — and how those might evolve in 2023. We’ll be doing all of this in a way that only CNN can, with coverage from all over the world. New Year’s Eve Live will be a fantastic day and night of live content and special programming for our viewers across the globe.”

Starting in Asia, New Year’s Eve Live will follow the sunset as celebrations peak in major cities around the globe. Beginning at 8am ET, anchored by Kristie Lu Stout from Hong Kong and Paula Newton in Atlanta, CNN will call in on reporters including Will Ripley, Selina Wang, Paula Hancocks, and Angus Watson in Sydney, Seoul, Taipei, Shanghai, and Bangkok as firework displays and parties bid farewell to 2022.

As the party moves on to the Middle East and Africa, Becky Anderson will take the reins from Dubai, before handing over to Christina MacFarlane in London and Lynda Kinkade in Atlanta.

Coverage will also feature live and recorded interviews and packages, looking back over the year in news, sport, and culture, as well as looking ahead to 2023 – and diving deeper into some of the more eye-catching New Year’s Eve celebrations and traditions.

Among these, Kristie Lu Stout will take a look inside The Sandbox in the Metaverse as it gets ready to ring in the New Year with superstar DJ, Steve Aoki, get a peek at a new exhibition from legendary Japanese artist Yayoi Kusama in real-life Hong Kong, and speak to K-Pop stars, NCT 127; Melissa Bell will see what Paris’s pastry chefs have concocted for their parties; Lynda Kinkade will look back on 2022 with White Lotus star Theo James, and Hollywood legend Geena Davis; Julia Chatterley will talk to Deepak Chopra about maintaining mental health into the New Year; Becky Anderson will join former England footballer Wayne Rooney to talk soccer and – unexpectedly – sushi; while Don Riddell will recount a memorable year across the world of sport, and preview what promises to be another exciting year to come.

CNN will also look ahead to some of the serious challenges facing the world in 2023, from Ukraine, to China, via Iran, Israel, and North Korea, with special reporting and interviews from Paula Hancocks, Ben Wedeman, Hadas Gold, and Becky Anderson; while Elizabeth Cohen will look at the potential medical breakthroughs that could offer game-changing healthcare in 2023.