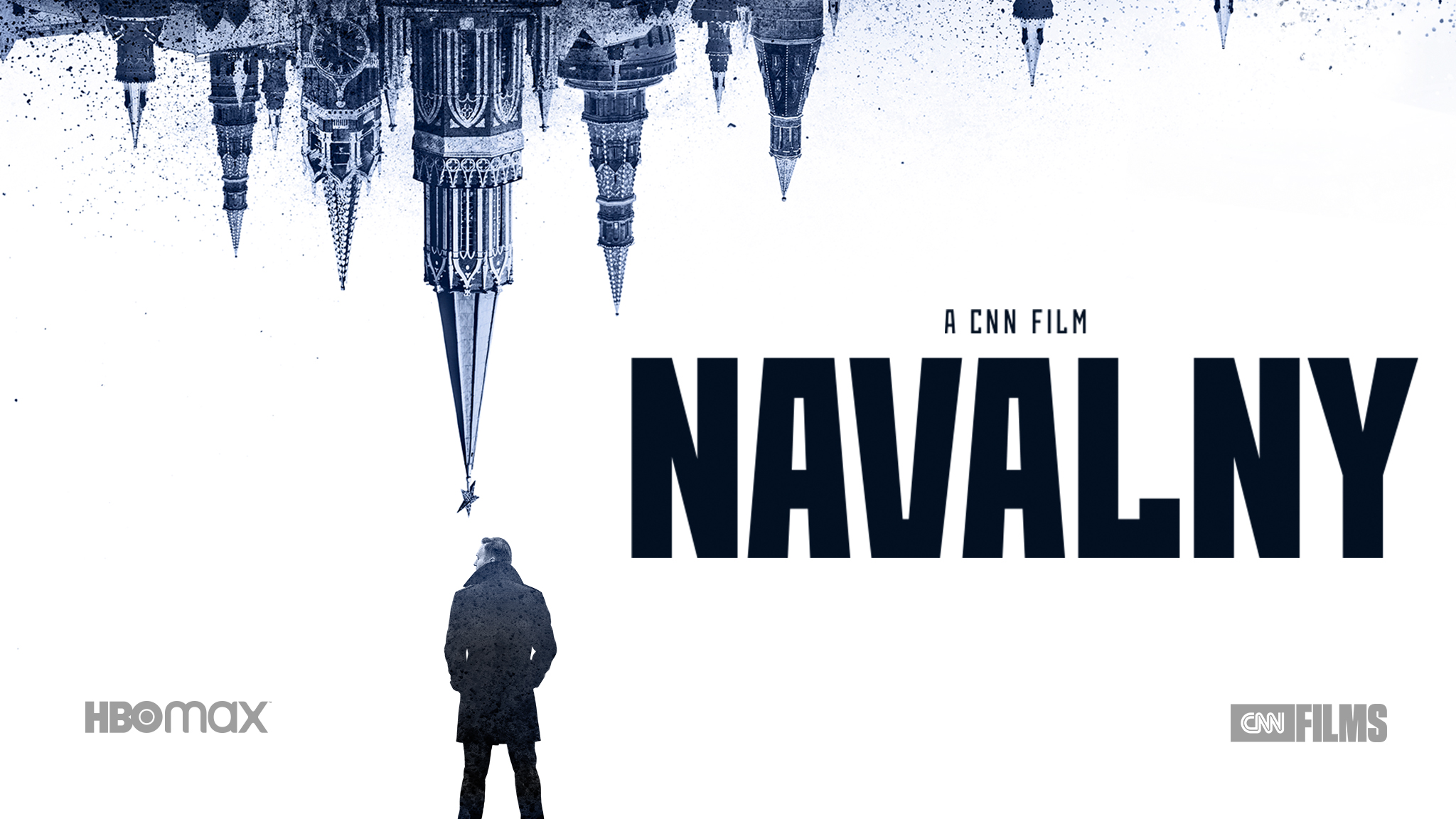 Fresh from its North American special event screenings with Warner Bros. Pictures and Fathom Events, the Daniel Roher-directed NAVALNY will premiere on CNN TV in North America, and via the CNN+ streaming service in the United States, beginning Sunday, April 24.  The film explores the attempted assassination of enigmatic Russian anti-corruption campaigner and former presidential candidate, Alexey Navalny.  The CNN TV broadcast will air at 9:00pm Eastern and will re-air at 11:00pm Eastern on April 24, presented with limited commercial interruption.  The film will encore Friday, April 29 and Saturday, May 14 at 9:00pm Eastern on television.  NAVALNY will premiere on CNN+ at 9:00pm Eastern on April 24, with no commercials.  NAVALNY, a Daniel Roher Film, is presented by CNN Films and HBO Max, in association with Fishbowl Films, RaeFilm Studios, and Cottage M.

In August of 2020, shocking social media video emerged of Russian opposition leader Alexey Navalny, writhing in pain inside a commercial airplane as alarmed crew and fellow passengers tried to render aid.  Roher takes viewers inside what happened behind the alarming global headlines that followed: heated arguments between Navalny’s wife and the initial local Russian hospital team over his care; Navalny’s eventual emergency medical evacuation to Germany; and, the remarkable German assertion that Navalny had been poisoned by a Russian government-linked nerve agent, Novichok.

Alexey Navalny, had long ago made powerful enemies in Russia, including Vladimir Putin himself.  In a riveting account that unwinds like a real-life thriller, Roher methodically documents the careful research and analysis that unmasked the would-be killers, and why they sought to kill the man Putin apparently considers a serious threat to his power.  Roher interweaves interviews with Navalny, Navalny’s family, and contemporaneous eyewitnesses to key events, with other records.  The film follows the investigation into the assassination plot, and includes reporting from the investigative news organizations, Bellingcat and CNN.

“We are pleased to offer NAVALNY via CNN and CNN+, making this critical film widely available,” said Amy Entelis, executive vice president for talent and content development for CNN Worldwide.  “Especially as Americans are looking to understand the broader context for the tragic events happening in Eastern Europe, we are able to offer NAVALNY to television and streaming audiences,” said Courtney Sexton, senior vice president for CNN Films.  Both Entelis and Sexton are executive producers for NAVALNY.

Directed by Daniel Roher, NAVALNY is produced by Odessa Rae of RaeFilm Studios, Diane Becker and Melanie Miller of Fishbowl Films, and Shane Boris of Cottage M.  Amy Entelis and Courtney Sexton of CNN Films, and Maria Pevchikh of the Anti-Corruption Foundation, are executive producers of the documentary. The editorial team was led by Langdon Page and Maya Daisy Hawke.  Christo Grozev is the executive director for Bellingcat, whose work is featured in the film.  Prior to its theatrical exhibition, NAVALNY was honored with both the Audience Award in the U.S. Documentary competition, and the fan-selected Festival Favorite Award, following its ‘secret’ world premiere at the 2022 Sundance Film Festival.  The film is currently screening in European and American film festivals, and exhibiting at theaters in Britain.

CNN+ is CNN’s subscription streaming service that features new, live, on demand, and interactive programming that is separate and distinct from CNN, CNN International, HLN, and CNN en Español linear TV channels.  With live, on demand and interactive programming, subscribers can stream a new content slate of shows for a fresh take on the day’s headlines, all while taking part in the conversation and diving deeper into the stories of our world.  To learn more and subscribe, visit www.cnnplus.com.