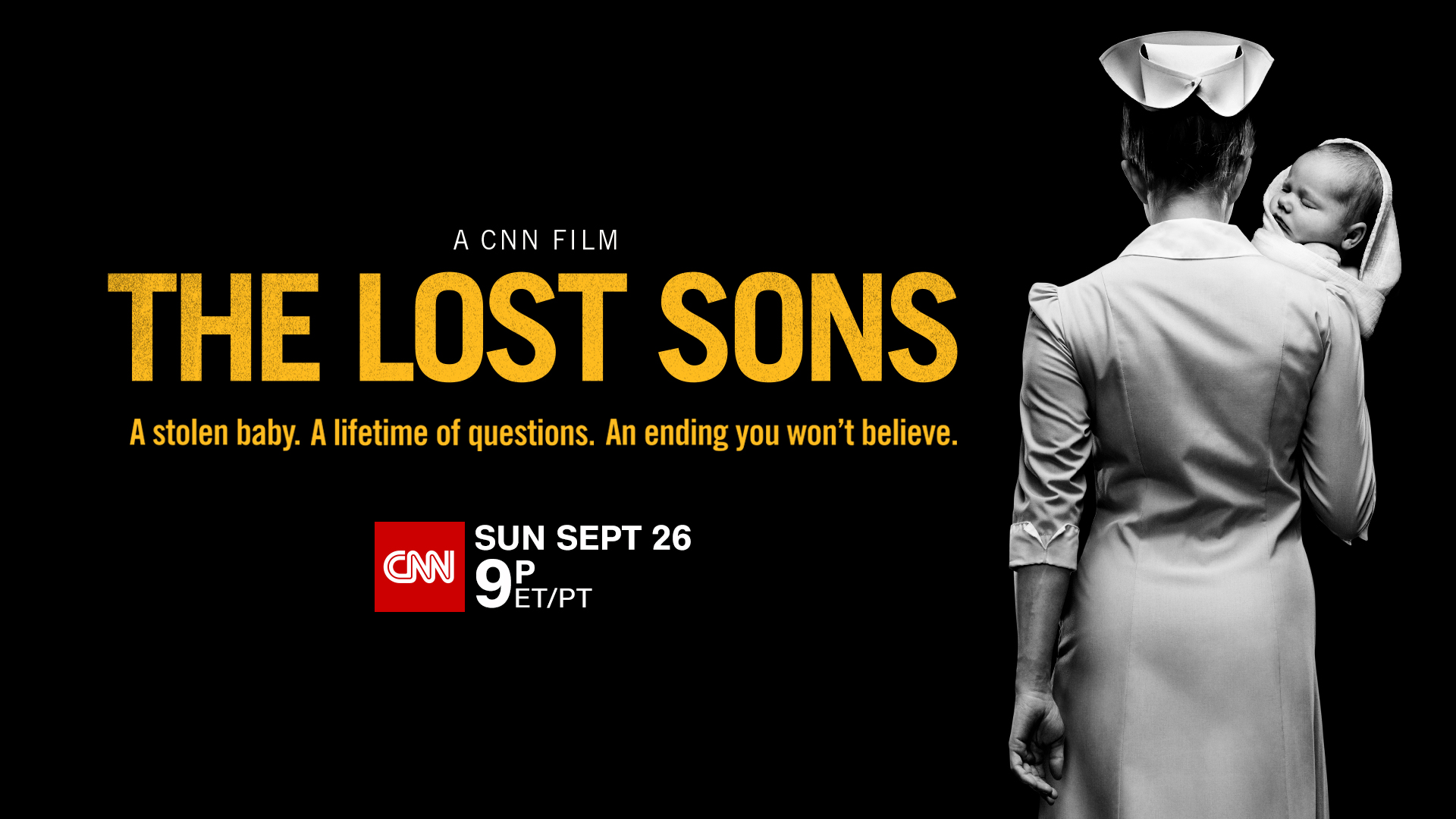 Directed by award-winning filmmaker, Ursula Macfarlane (Untouchable; Charlie Hebdo: Three Days That Shook Paris), the documentary feature explores the mystery of the identity of Paul Fronczak.  Kidnapped from a Chicago hospital shortly after his birth in 1964, Fronczak was found nearly two years later in New Jersey and believed to have been returned to his relieved family.  Told from Fronczak’s point of view and narrated by him, the story takes viewers along with Fronczak for his emotionally intimate search for answers about what happened to him, questions about his true identity, and who his family is.

“I am thrilled to have been given the opportunity to work with CNN Films and RAW to bring Paul Fronczak’s incredible story to the screen,” said the film’s director, Macfarlane.  “It’s a gripping family detective odyssey which I hope will have audiences on the edge of their seats, as Paul starts to unravel the mystery of his early years.  At a time where our world has been turned upside down, I hope people will be drawn to an intimate story that’s about the fundamental questions that drive us: where we come from, and who we really are,” she said.

Macfarlane shapes the narrative of her film by following Fronczak as he travels across America, retracing pivotal moments of his early life, beginning with his initial discovery of his kidnapping.  The film re-examines the investigation through a mix of contemporary archival news coverage and cinema verité footage of Fronczak speaking to witnesses of his kidnapping and return.  Macfarlane also interviews eyewitnesses to the story, including Fronczak’s family.  Later, as the twists and turns uncover layers of Fronczak’s complicated biography, Macfarlane explores the impact the early months of Fronczak’s life have had upon his life’s ambitions and relationships.  As the story unfolds, she invites viewers to decide what defines a family.

“My story is about solving a basic mystery of identity, the puzzle of all human life: what is it that makes us, us?” says Fronczak.  “What I discovered is that the truth can sometimes be devastating, but living a lie isn’t living at all.”

THE LOST SONS, which premiered to critical acclaim at the 2021 SXSW Film Festival, is a creative collaboration by CNN Films and RAW.  The brands previously collaborated for the 2018 BAFTA- and Emmy®-nominated documentary feature, THREE IDENTICAL STRANGERS.  CNN Original Series and RAW collaborated to produce Stanley Tucci: Searching for Italy, which was recently honored with a Primetime Emmy® Award for Outstanding Hosted Nonfiction Series or Special.

During the Sept 26 broadcast premiere on CNN, THe LoST SONS will also stream live for subscribers via CNNgo (www.CNN.com/go and via CNNgo apps for AppleTV, Roku, Amazon Fire, Chromecast, Samsung Smart TV, and Android TV) and on the CNN mobile apps for iOS and Android.  The film will be available on demand via cable/satellite systems, CNNgo platforms, and CNN mobile apps, beginning Monday, Sept. 27, through Tuesday, Oct. 26.  While watching THE LOST SONS, viewers can comment and interact with others across social media platforms using the hashtag #TheLostSons.

For CNN, RAW has produced ratings hits Race for the White House,  Stanley Tucci: Searching For Italy and the multi-award winning collaboration, Three Identical Strangers.  Tim Wardle’s documentary feature won the Sundance Jury Prize for Storytelling in US Documentary Competition. Three Identical Strangers has gone on to win multiple awards and was nominated for three Emmy® Awards (outstanding directing for a documentary/nonfiction program, outstanding picture editing for a nonfiction program and Exceptional Merit in Documentary Filmmaking).