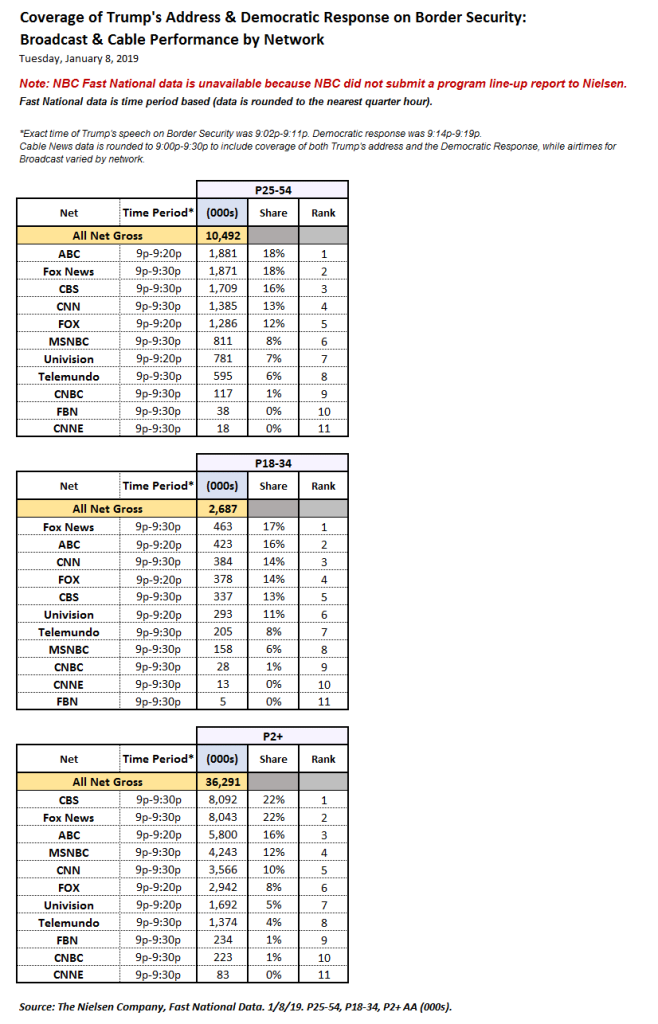 (Will update with broadcast numbers on CNN.com/pressroom (http://cnnpressroom.blogs.cnn.com/) when available.  CBS and NBC numbers must be provided by those networks as they will not be made available to other networks.) 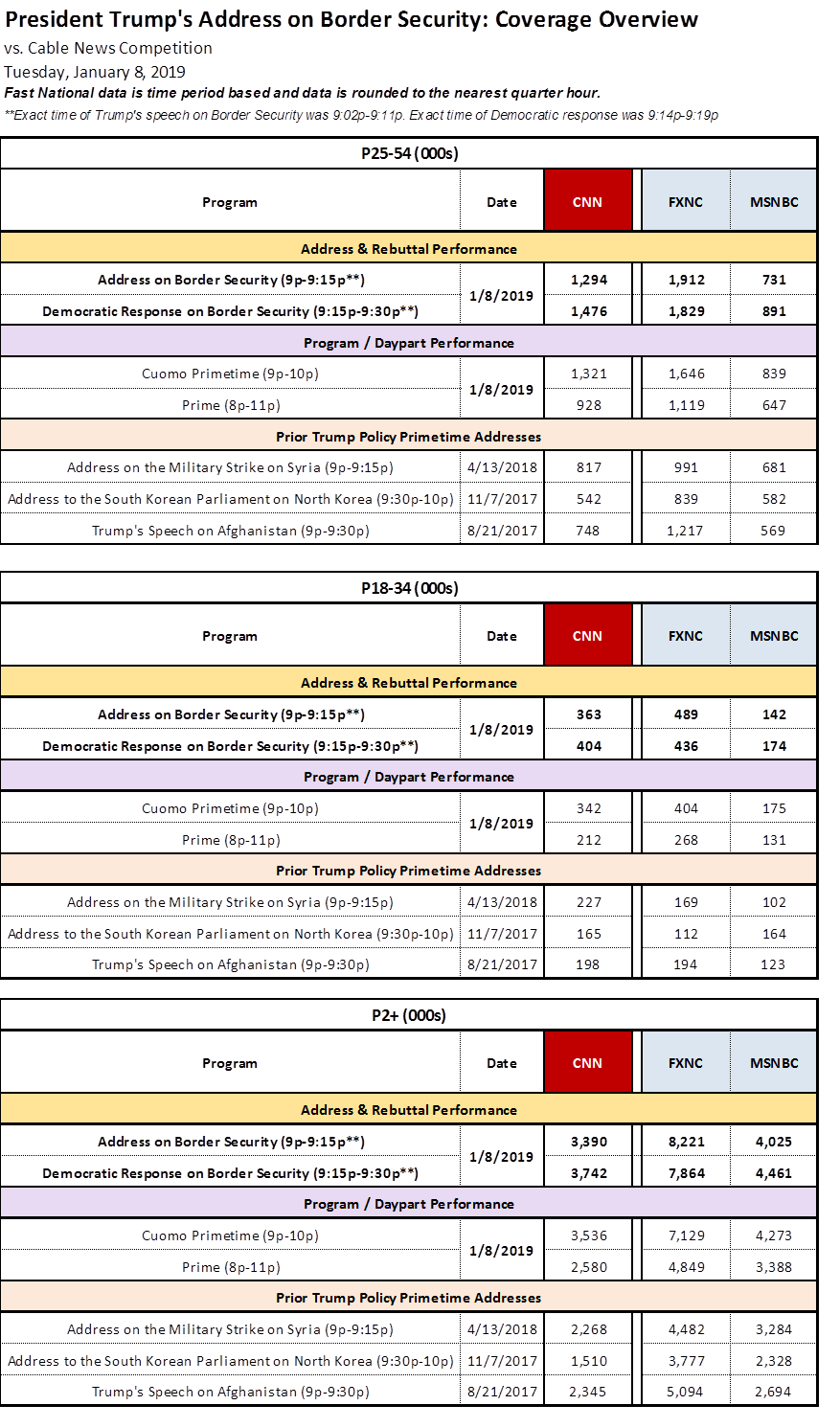