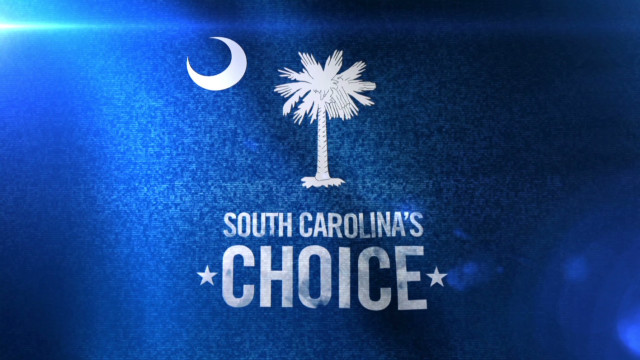 Correspondents on the ground in South Carolina include: Jim Acosta, Dana Bash, Joe Johns and Don Lemon. Jessica Yellin will report on the latest on the Obama campaign from the White House. Tom Foreman will report from a focus group of undecided Republicans in Jacksonville, FL.