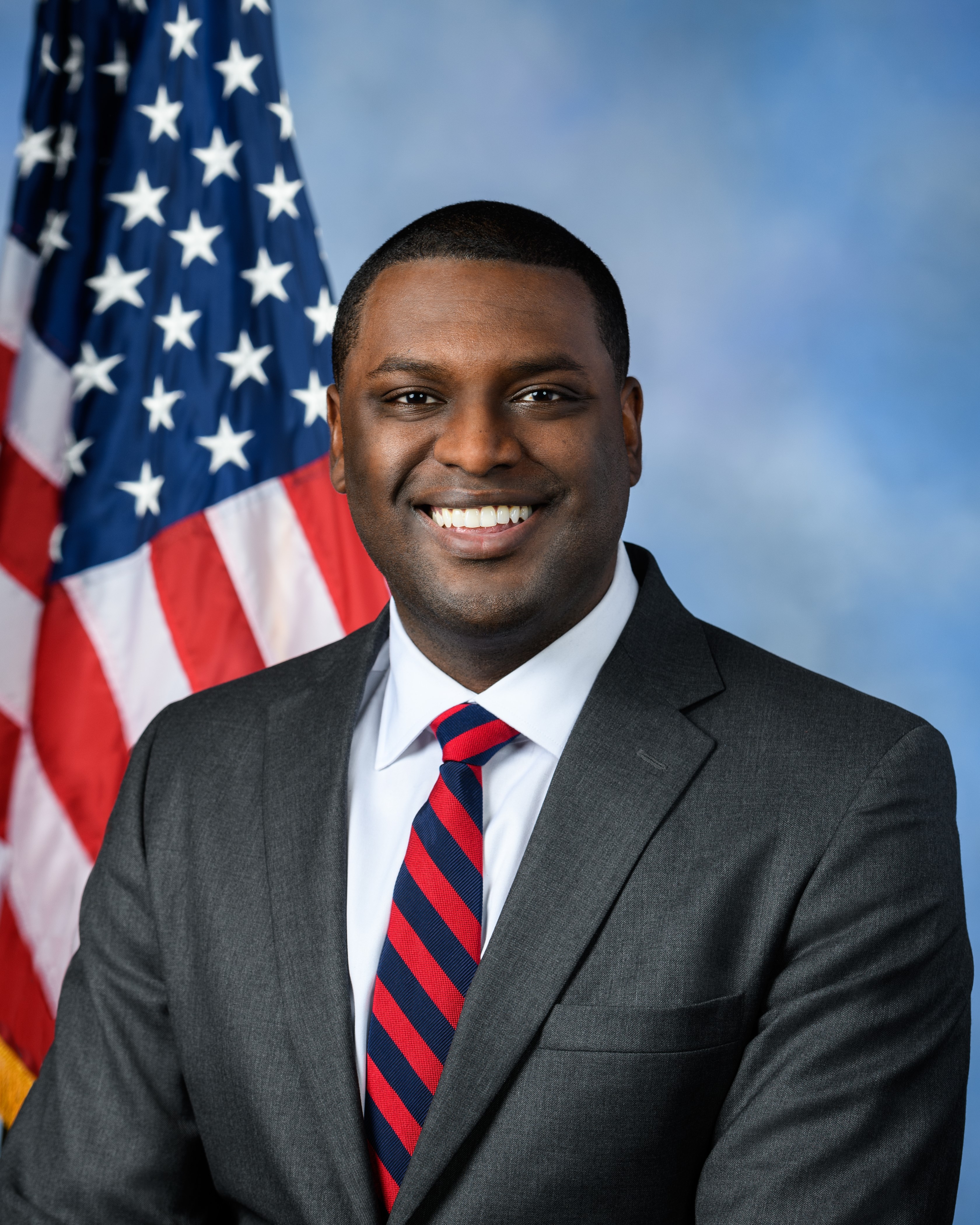 Former Rep. Mondaire Jones (D-NY) is joining CNN as an on-air political commentator, the network announced today. Jones joins CNN after serving in the U.S. House of Representatives, where he made history as one of two openly gay, Black members of Congress. In addition to serving on the House Judiciary, Education and Labor, and Ethics Committees, Jones was elected unanimously by his colleagues as Freshman Representative to House Democratic Leadership and was appointed a Deputy Whip of the Congressional Progressive Caucus and Co-Chair of the LGBTQ Equality Caucus.

Prior to being elected to Congress, Jones was a litigator in the Westchester County Attorney’s Office. Jones previously worked at the Department of Justice during the Obama Administration. Jones is a co-founder of the nonprofit Rising Leaders, Inc. and has previously served on the NAACP’s National Board of Directors and on the board of the New York Civil Liberties Union.

Jones will be based in New York.