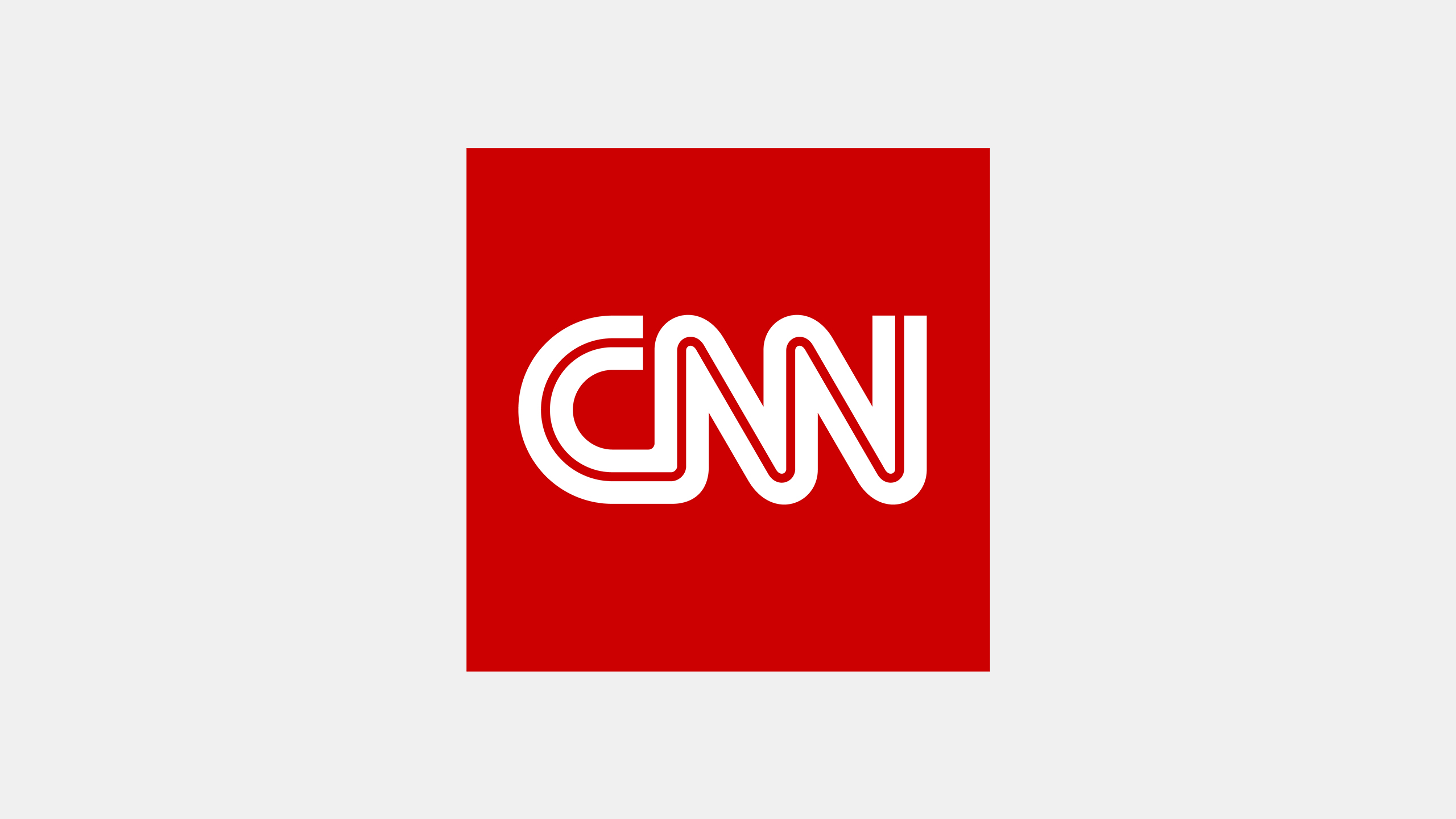 Geoff Duncan, former Lieutenant Governor of Georgia, is joining CNN as an on-air political commentator focusing on national politics, the network announced today. Duncan joins CNN after spending the last 10 years in elected office in Georgia as a Republican, serving as the state’s 12th Lieutenant Governor after six years in the Georgia House of Representatives.

Prior to entering politics, Duncan spent six seasons in the minor league system of the Florida Marlins’ organization. After a shoulder injury forced his early retirement from baseball in 2001, Duncan enjoyed a successful private sector career focused on health care, marketing and technology. Duncan is the author of the recently published book titled, “GOP 2.0: How the 2020 Election Can Lead to a Better Way Forward for America’s Conservative Party.”

Duncan will be based in Georgia.