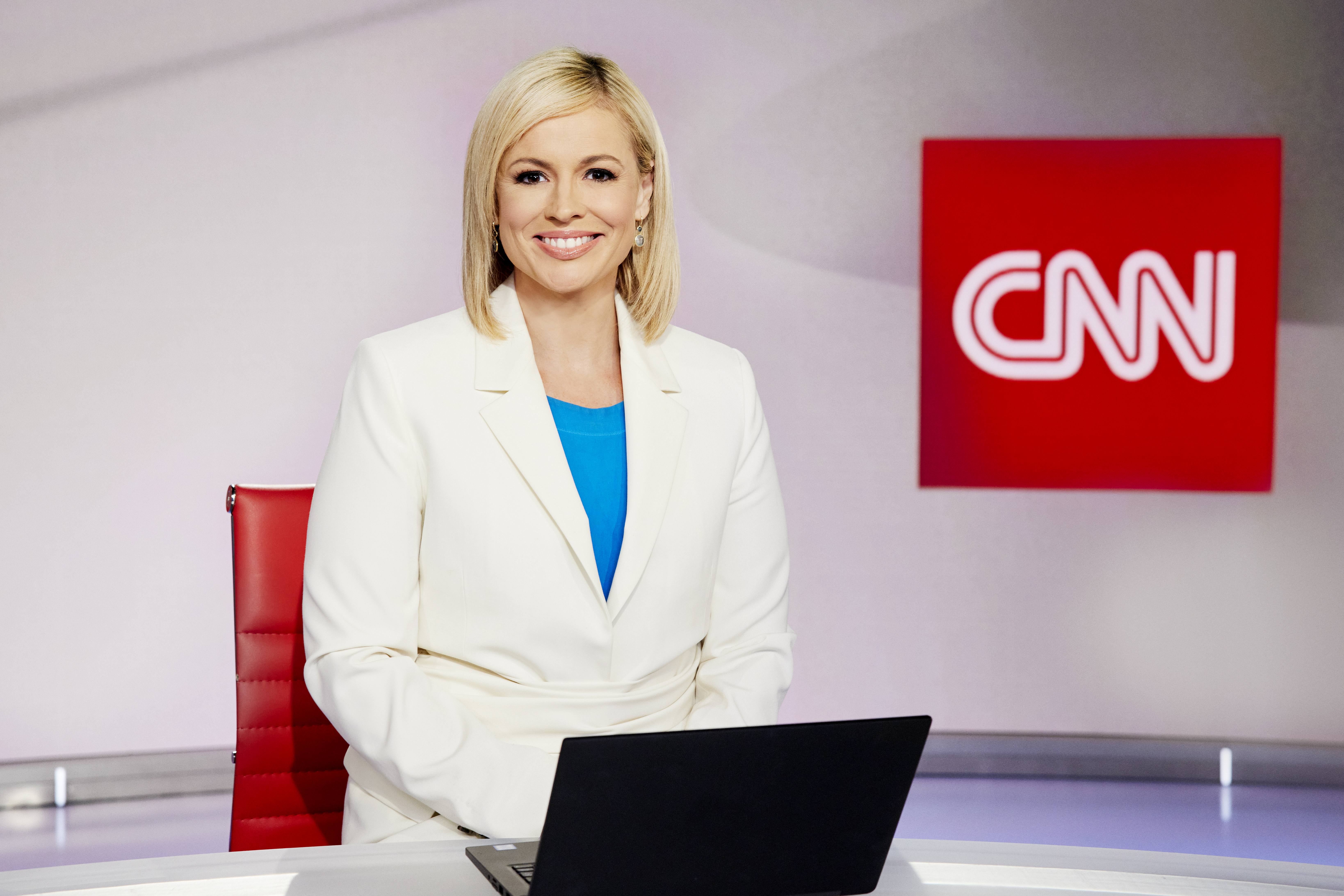 Most recently, Brown anchored the weekend primetime edition of CNN Newsroom and served on CNN’s Voter Integrity Team, anchoring from the Voting Desk throughout the 2020 and 2022 election cycles. She also served as Senior Washington Correspondent. In that role, Brown and her colleagues broke the news that January 6th Select Committee was considering criminal referrals for at least four people besides President Trump and reported exclusively that Mark Meadows had complied with a DOJ subpoena regarding the January 6th probe.

Previously, Brown covered the Trump administration as the network’s Senior White House Correspondent. Brown was also part of the CNN reporting team that reported numerous stories on the special counsel’s investigation into former President Donald Trump’s campaign. Brown and her colleagues broke the news on the first criminal charges to be filed by Special Counsel Robert Mueller, reported exclusively on Robert Mueller’s team meeting with the author of the Russia dossier, and covered numerous stories on the inner workings of the investigation. Brown also served as CNN’s Justice Correspondent with a focus on law enforcement, national security, and the U.S. Supreme Court. While in that role, Brown was first to report on a number of high-profile stories in the U.S. and around the globe, including the San Bernardino terrorist attack, Charlie Hebdo terrorist attack in France and the Germanwings suicide plane crash in Germany. Since joining CNN in 2013, Brown has received Emmy nominations for her work covering the Pulse nightclub shooting and the Manchester concert attack.

Brown is currently pursuing a Master of Studies in Law degree from George Washington University and is on track to complete her program this year.