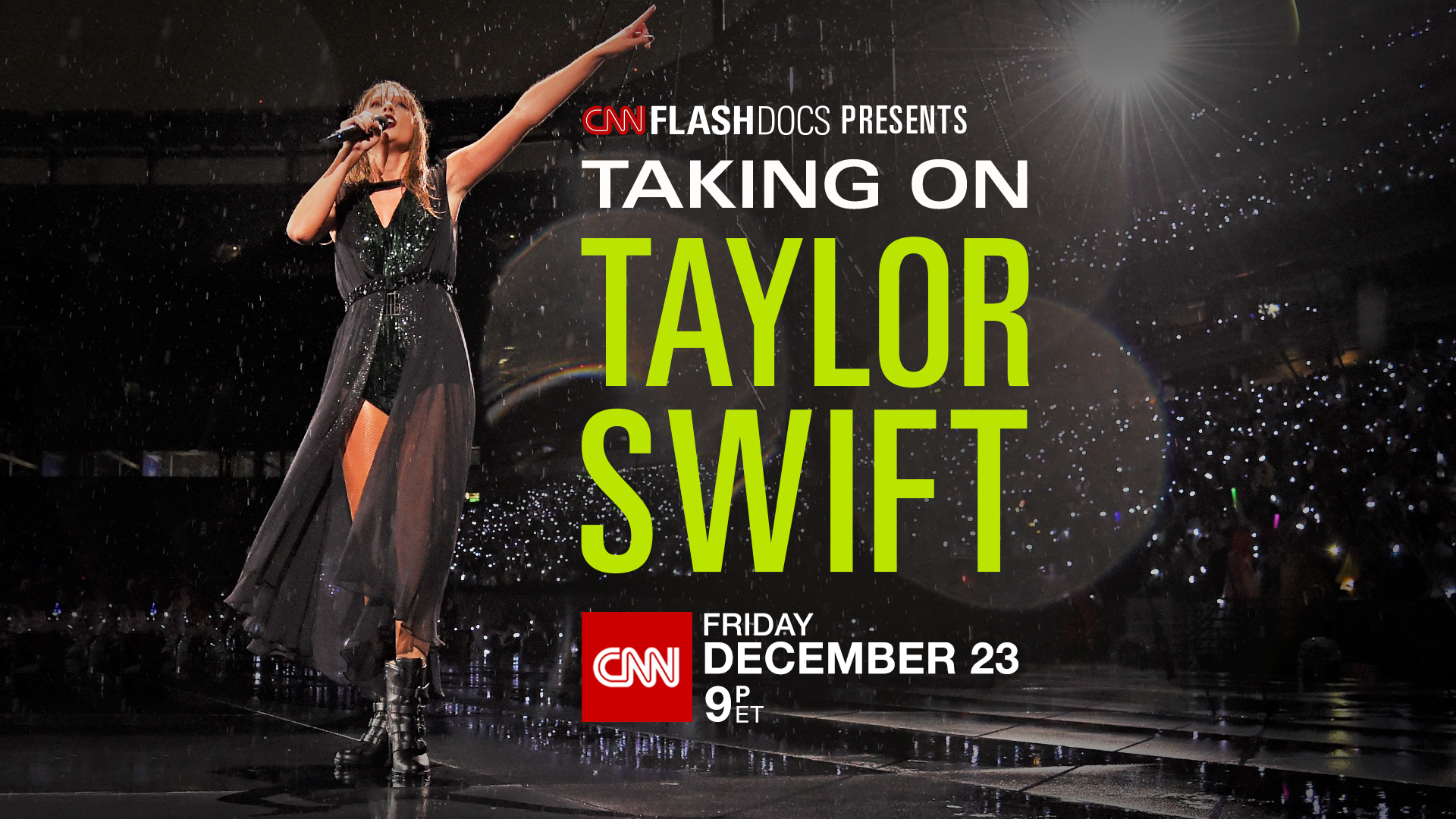 NEW YORK, NY – (December 19, 2022) – CNN will investigate the copyright lawsuit brought by songwriters Sean Hall and Nathan Butler against Taylor Swift for her hit song “Shake it Off” in Taking On Taylor Swift. The case was settled and subsequently dismissed on December 12, 2022. Produced by the CNN FlashDocs unit, the hour-long special asks larger questions about creators’ rights and originality in an industry rocked by multiple lawsuits targeting some of the world’s biggest pop stars.  Taking On Taylor Swift premieres Friday, December 23 at 9pm ET.

Since its release in 2014, Swift been accused that that the chorus of her hit song, “Shake It Off” (“’cause the players gonna play, play, play…”) is a direct lift from the 2000 song, “Playas Gon’ Play” written by Hall and Butler, and made famous by the girl group, 3LW.  For the first time since taking legal action in 2017, Hall is speaking exclusively to CNN.

For CNN FlashDocs, Eric Johnson serves as an Executive Producer and Emily Taguchi serves as Supervising Producer. The unit is led by Katie Hinman, Vice President of Program Development for CNN Worldwide.

CNN Worldwide is the most honored brand in cable news, reaching more individuals on television and online than any other cable news organization in the United States. Globally, CNN International is the most widely distributed news channel. CNN Digital is the #1 online news destination, with more unique visitors and video viewers than any other news source. The award-winning portfolio of CNN includes non-scripted programming from CNN Original Series and documentary feature and short films for broadcast, streaming and distribution by CNN Films across multiple platforms. CNN programming can be found on CNN, CNN International, HLN and CNN en Español channels, on the CNN Originals hub on discovery+, on HBO Max, and for pay TV subscription via CNN.com, CNN apps and cable operator platforms. Additionally, CNN Newsource is the world’s most extensively utilized news service partnering with over 1,000 local and international news organizations around the world. CNN is a division of Warner Bros. Discovery.