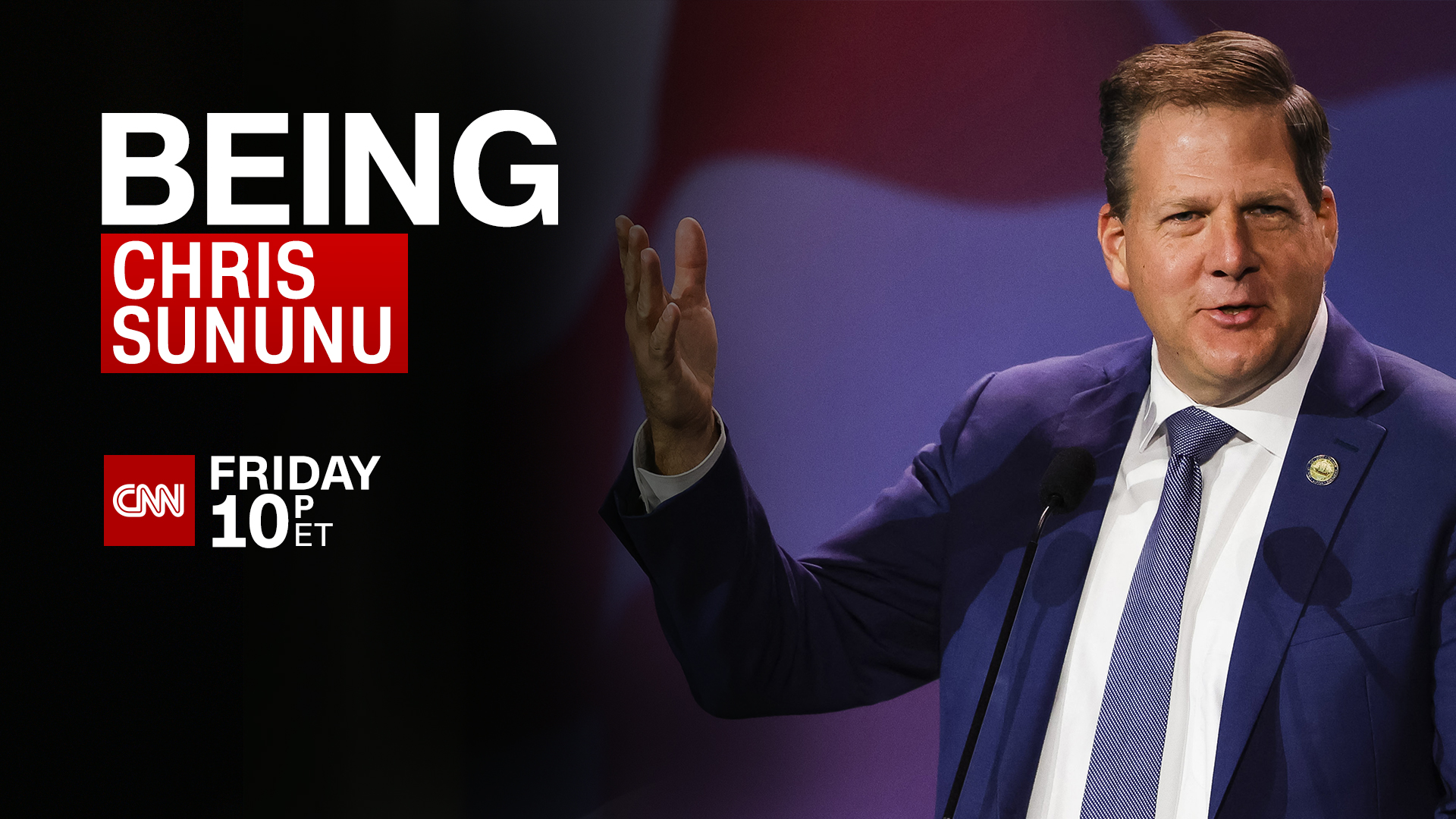 Latest Episode in the CNN Series Being… Airs Friday, December 16th at 10pmET

With the Republican Party at a crossroads, could GOP Governor Chris Sununu have a winning formula for his party? In the latest episode of her interview series Being…, CNN Anchor and Chief Political Correspondent Dana Bash sits down with New Hampshire’s governor to talk candidly about his vision for the Republican Party and his balancing act with former President Donald Trump. In their in-depth interview, Sununu also opens up about his experience growing up in a political family, navigating fatherhood and politics, a life-threatening health scare, and what he really thinks about all of the 2024 speculation around him. CNN will air Being…Chris Sununu, the latest episode in the Being…series on Friday, December 16th at 10pmET.