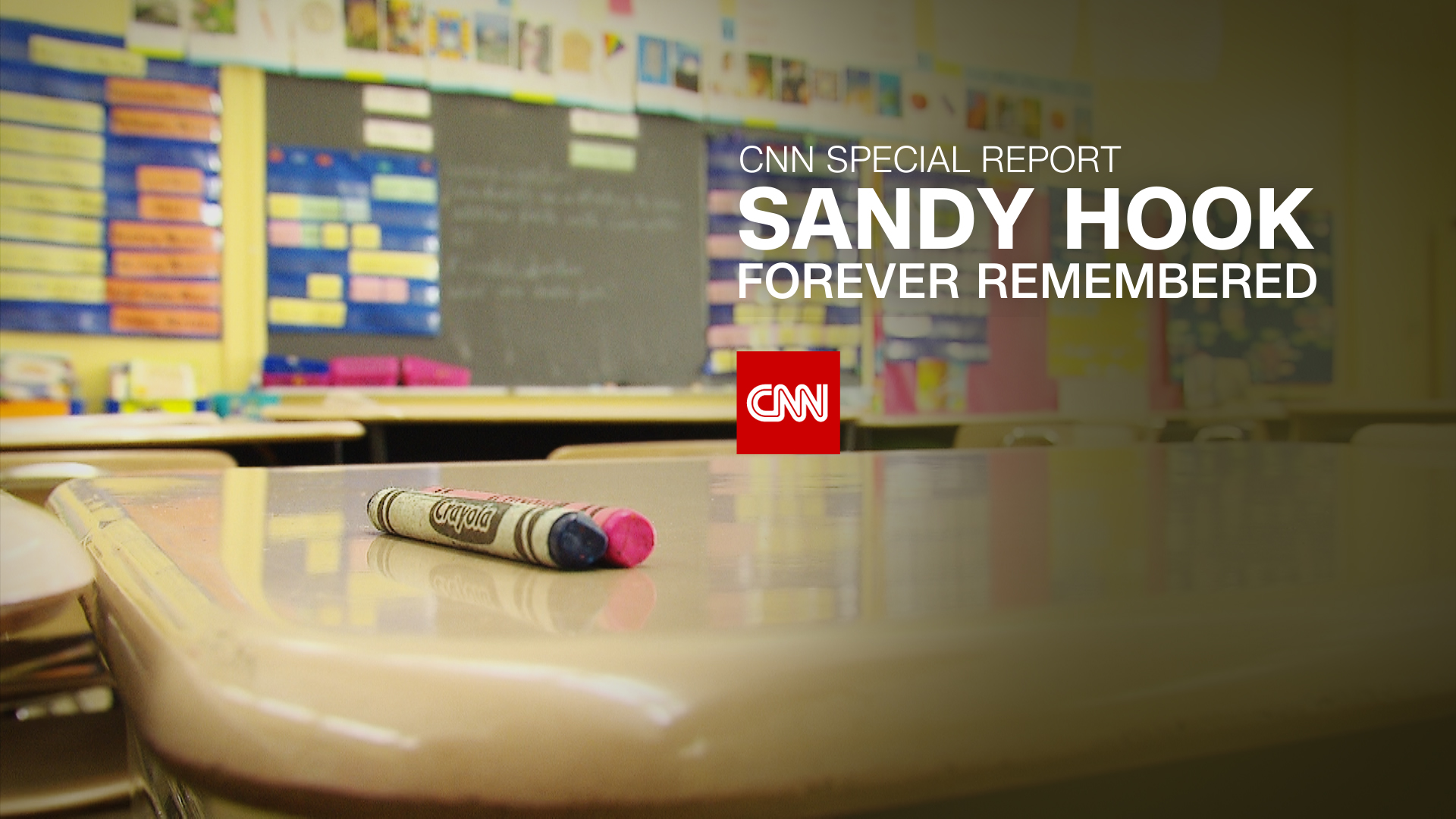 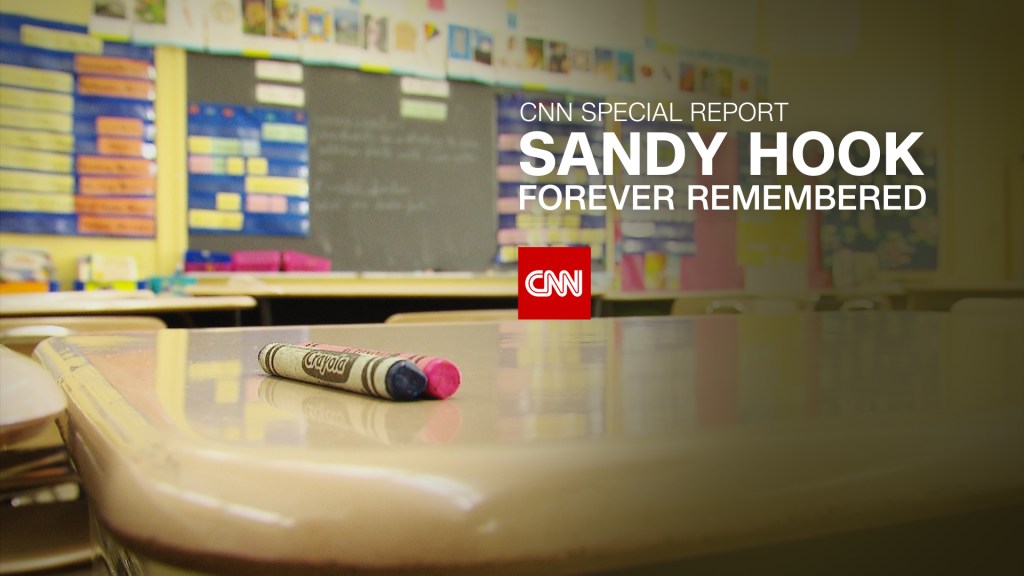 On the 10-year anniversary of the tragedy at Sandy Hook Elementary School, a CNN Special Report Sandy Hook: Forever Remembered, will premiere on Wednesday, December 14 at 10pm ET. CNN anchor Alisyn Camerota looks back at the victims’ families’ decade-long fight to change gun policy, including countless conversations about mental health, unprecedented legal battles, and another unspeakable tragedy in Uvalde, Texas that echoed what happened in Newtown – and asks the question, how much has America actually changed?

Camerota sits down with the families and lawmakers at the center of the fight to remember the lives stolen during the heinous act in Connecticut that reverberated around the world when a gunman opened fire inside Sandy Hook Elementary School, killing 20 first graders and six adults, including the principal. The grieving families reflect on how they have worked tirelessly to fill gaps in mental healthcare, took on fierce fights over gun control at the state and federal levels, and waged extraordinary legal battles.

Additionally, Camerota speaks with the victims’ families about how they learned to navigate their new world of policymaking overnight. Connecticut Sen. Chris Murphy and former state Sen. John McKinney—both of whom were successful in passing sweeping state gun legislation – explain all the hurdles at the federal level. The special also goes inside the families’ devastating court battles, including the settlement they reached with gun manufacturer Remington Arms and the lawsuits against conspiracy theorist Alex Jones that would eventually award the families more than a billion dollars.