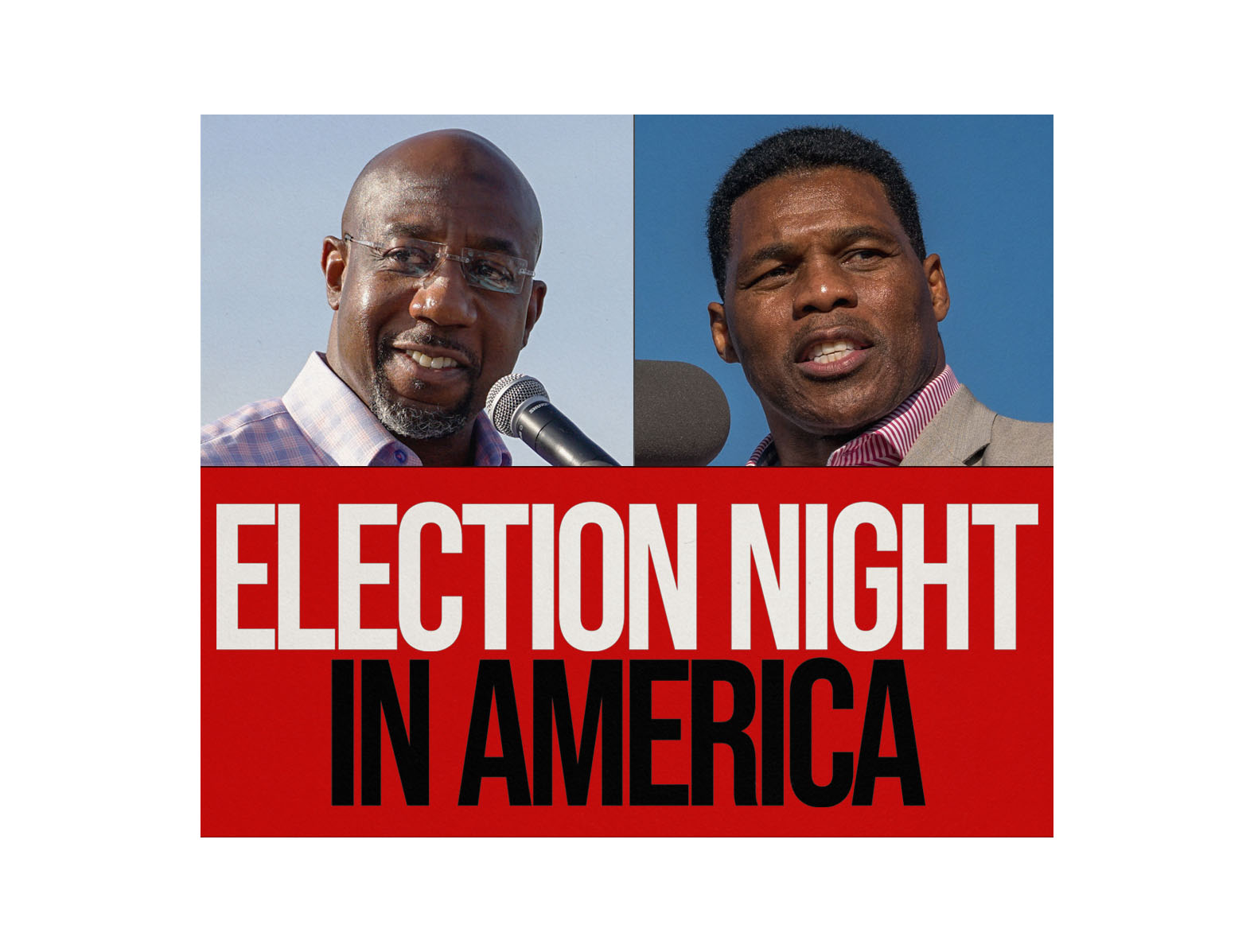 Additionally, CNN’s polls were the most accurate media polls of the 2022 midterm cycle. CNN’s polling director Jennifer Agiesta, along with CNN’s polling partner SSRS, set out to update CNN methodology to create the most precise poll possible after the polling industry’s widespread problems accurately representing the 2020 electorate. CNN’s Georgia runoff poll conducted by SSRS showed the race just outside of the margin of error, with Warnock at 52% and Walker at 48%. Results are not yet final but currently stand at 51.4% Warnock to 48.6% Walker.

The audio of CNN’s coverage of the Georgia Senate runoff election also streamed on CNN’s channels on SiriusXM, Radio.com and TuneIn Radio, furthering reach of the coverage.