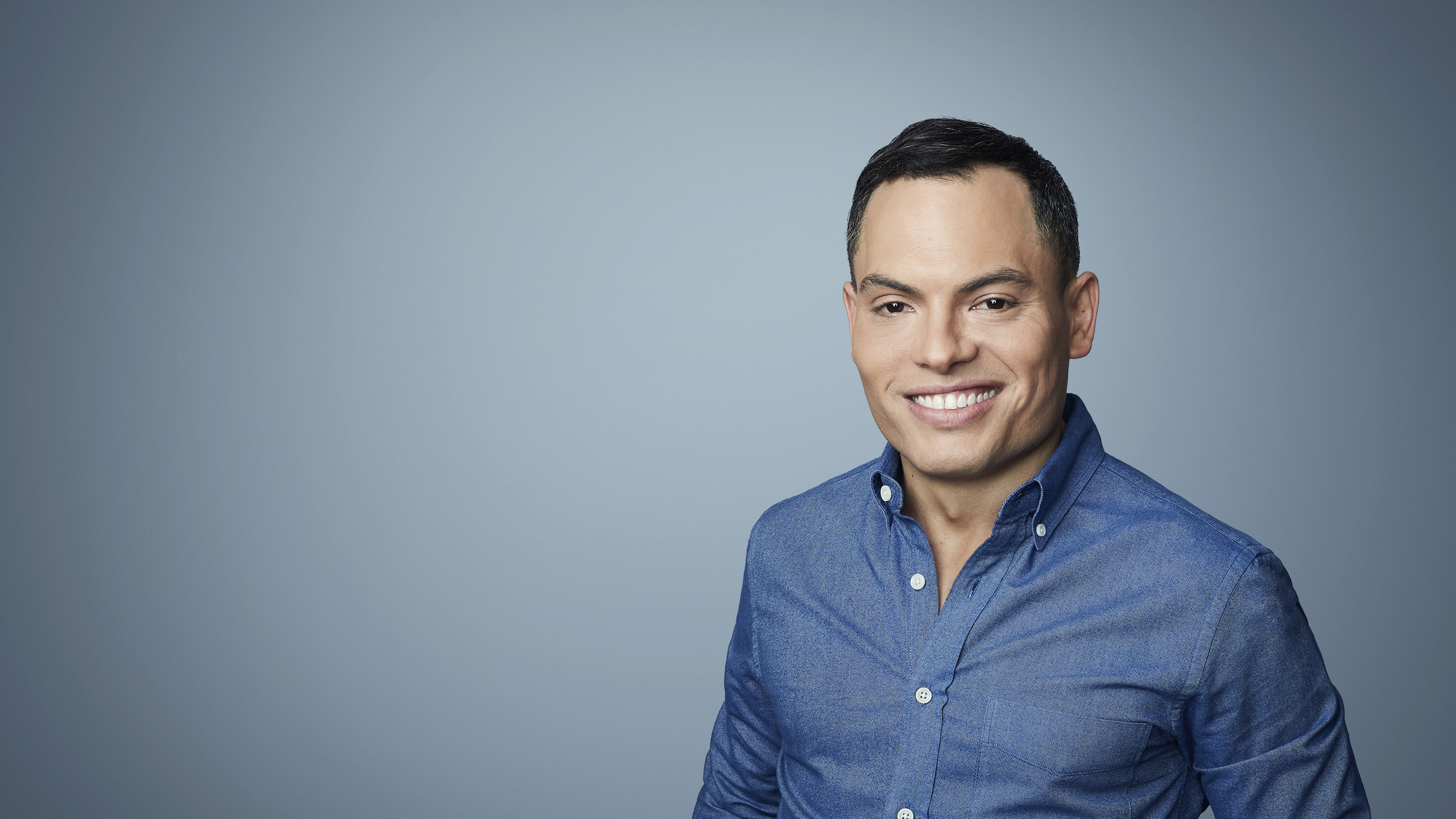 Shimon Prokupecz has been promoted to CNN Senior Crime and Justice Correspondent, effective immediately. He has led the network’s months-long coverage of the deadly mass shooting at Robb Elementary School in Uvalde, Texas, breaking news and garnering numerous exclusives which have resulted in the review of law enforcement and school officials’ roles in the tragedy. In addition to Uvalde, Prokupecz has been at the forefront of multiple major mass shootings for the network over the past year, including the New York City subway shooting, the Buffalo supermarket shooting, and the school shooting in Oxford, Michigan, where he continued to break news and gained exclusive footage of the shooter’s parents’ arrest.

Prokupecz was an integral member of CNN’s Emmy-winning team that captured the FBI raid on Roger Stone’s home in 2019. He has reported on the George Floyd protests, the Mueller investigation, the Justice Department bringing charges against Senator Robert Menendez, the deadly mass shooting at the Pulse Nightclub, and more.

Prokupecz began his CNN career in 2013 as a justice producer in Washington, D.C., before relocating to the network’s New York bureau as a law enforcement producer where he covered the New York Police Department, FBI, and various law enforcement agencies in the Northeast U.S.