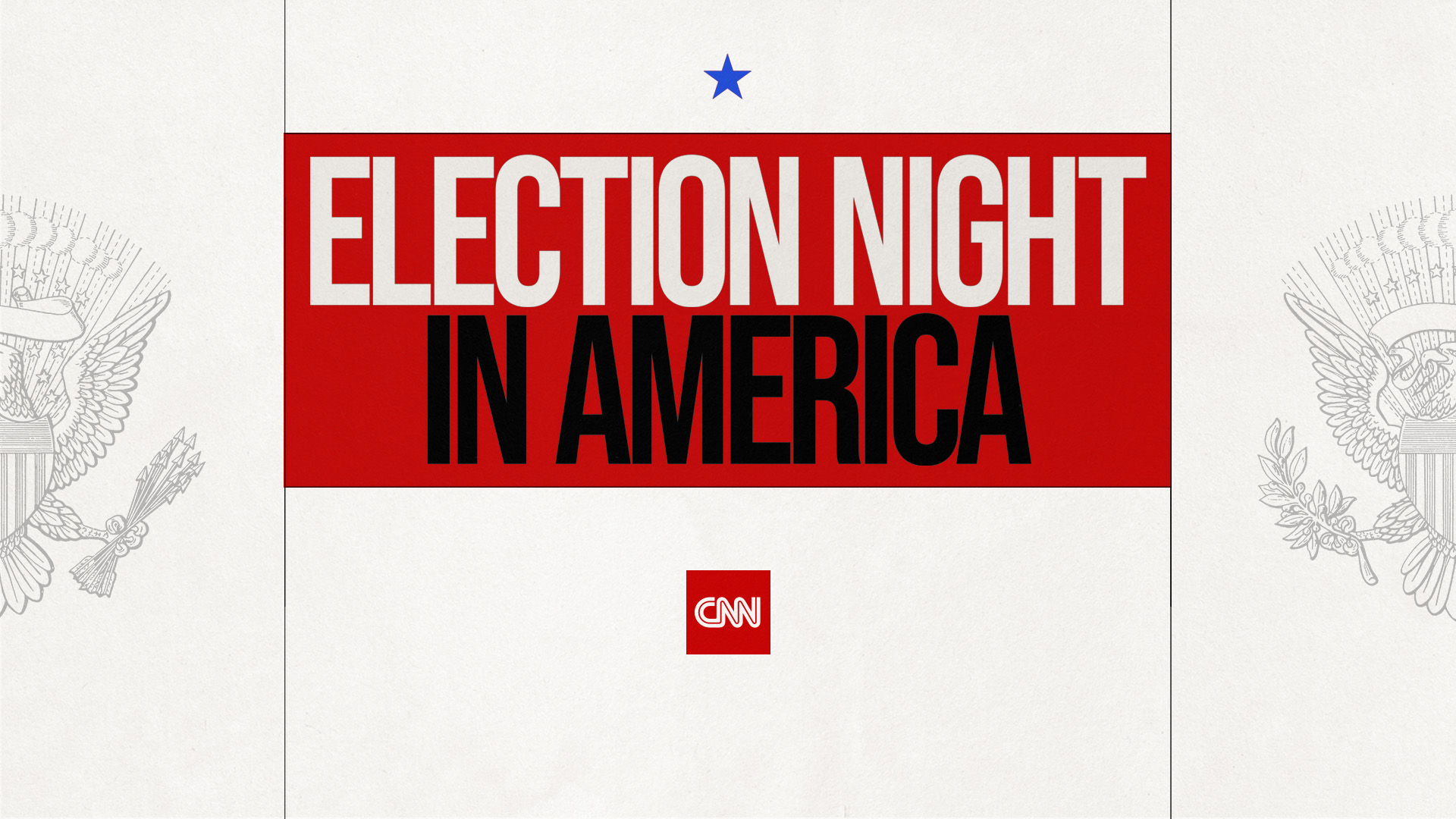 CNN Ahead of All Broadcast in the P25-54 Demo During 2022 Midterm Election Coverage; Second Overall Among All Broadcast and Cable Networks

Up +18% in Total Viewers from Last Democratic Midterm in 2014

Historically, audiences stay with CNN Digital in massive numbers the day after Election Day, with users seeking to understand and engage with the results as they continue to come in. As control of the Senate and House still hangs in the balance, we will continue to report the news and serve audiences as the week continues.

CNN anchors and correspondents fanned out across the country covering the most contested races and the voting process itself. The CNN political unit reported on the ground in Arizona, Georgia, New Hampshire, Ohio, Florida, New York, Nevada, Pennsylvania, Michigan, Utah, Wisconsin and other states in the final days leading up to the election and as the votes were counted.

The audio of CNN’s Election Night in America coverage also streamed on CNN’s channels on SiriusXM, Radio.com and TuneIn Radio.