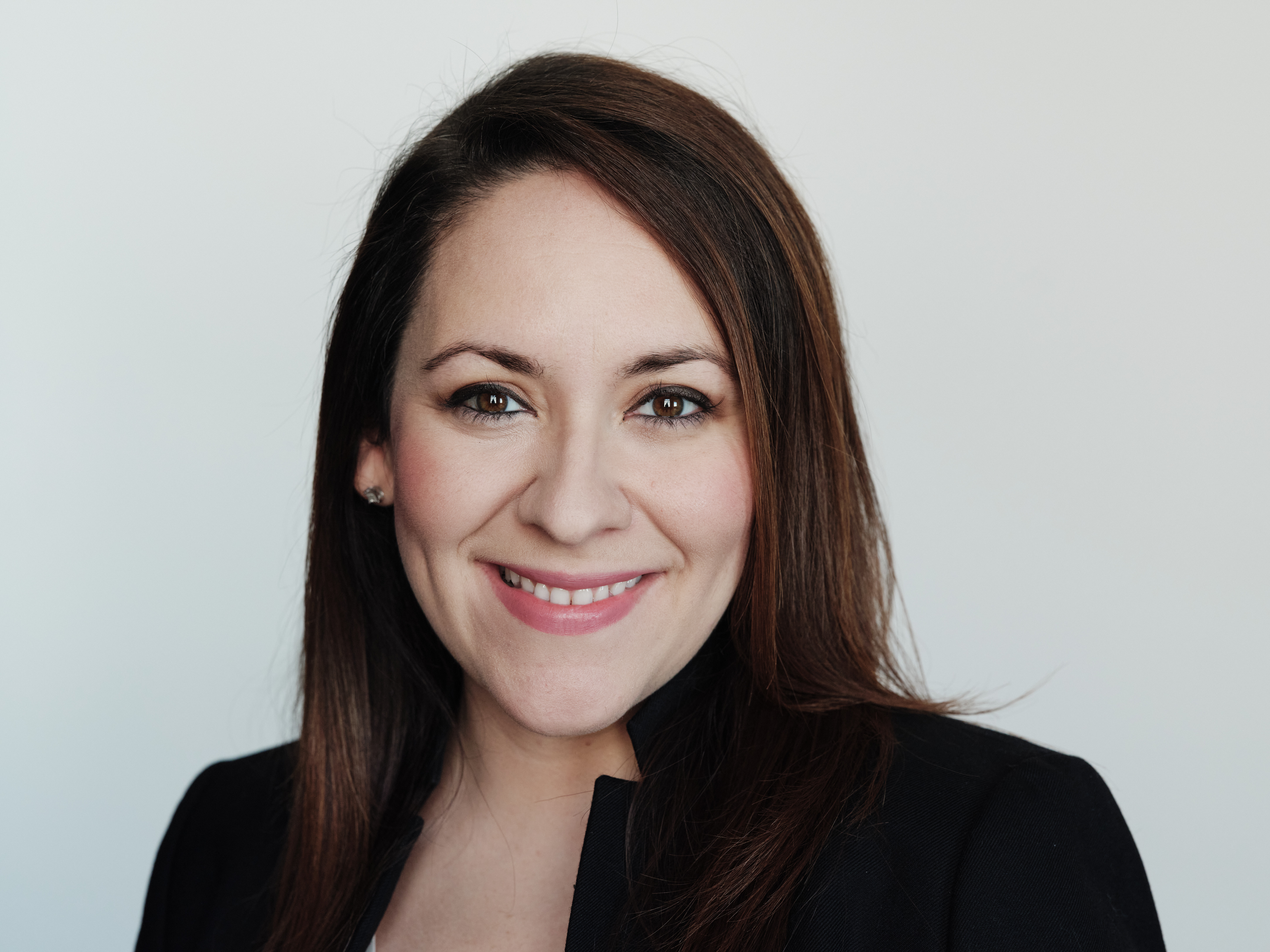 Xochitl Hinojosa is joining CNN as an on-air commentator focusing on national politics. Hinojosa comes to CNN with more than a decade worth of experience in communications and politics; she’s currently Bully Pulpit Interactive’s Managing Director for major political, advocacy, and brand campaigns.

Hinojosa’s extensive political background includes serving as Senior Advisor and Communications Director for the Democratic National Committee. In that role she worked to rebuild the party and served as DNC spokesperson during the 2020 general election. Prior to that, Hinojosa also served in key Obama administration roles as the spokesperson for the Department of Justice and the Department of Labor. Hinojosa’s political career started in her home state of Texas. She’s been in national politics since 2008 – when she worked on Hillary Clinton’s 2008 campaign in Iowa.

Hinojosa is currently a Georgetown Institute of Politics & Public Service fellow and has made numerous on-air appearances at major news networks to deliver political analysis and commentary. She will be based in Washington, DC.