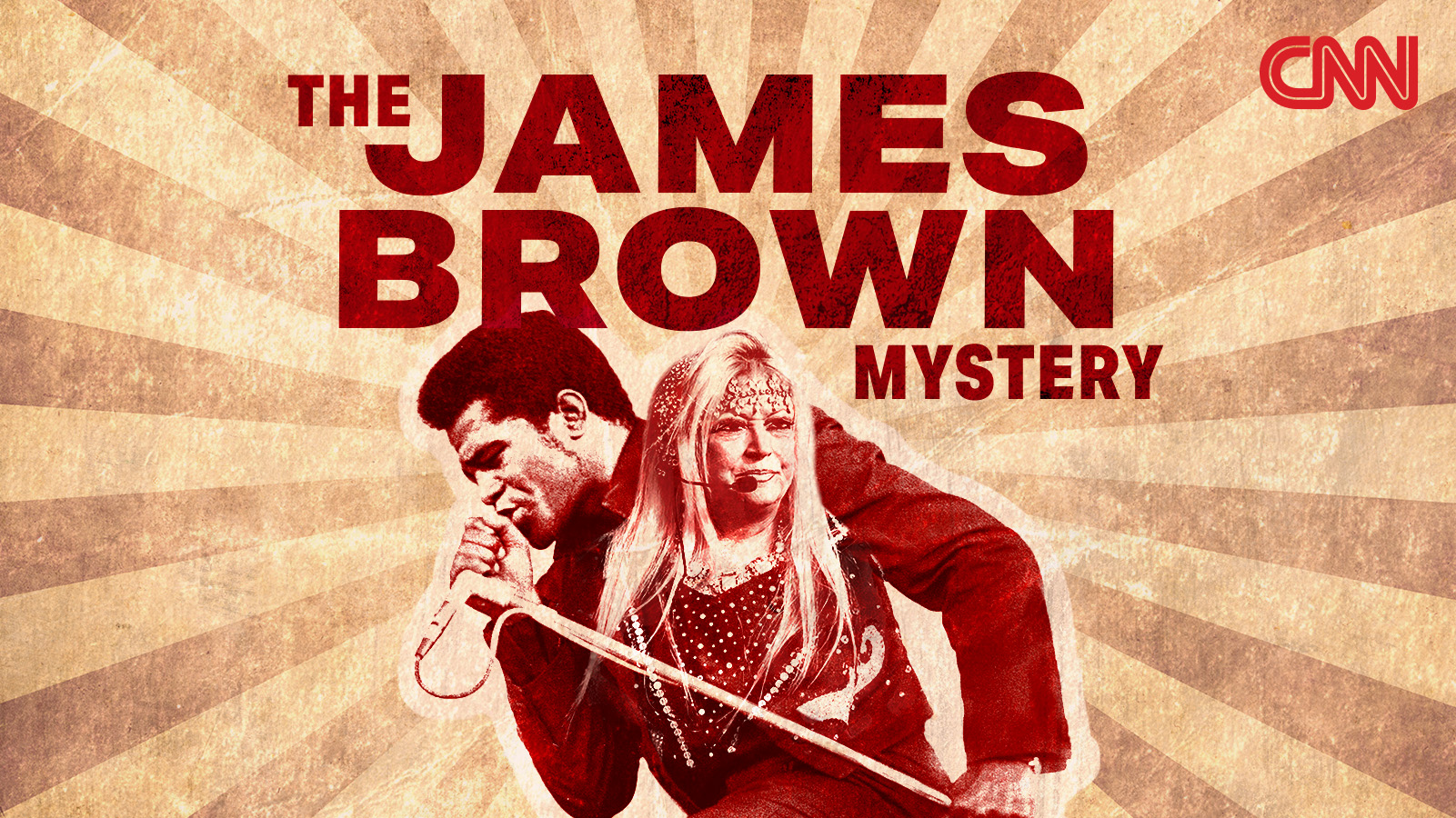 A strange phone call reveals a question from the grave – was The Godfather of Soul murdered? Almost 40 years ago, a songwriter found herself in musician James Brown’s inner circle. The relationship would nearly destroy her career. Decades later, she’s trying to solve the mystery of James Brown’s death…and her own life. When she makes a call to CNN Reporter Thomas Lake, the two stumble into a world of secrets, intimidation, and suspected foul play.

The James Brown Mystery is the first podcast hosted and reported by Lake, who in 2019 published his exclusive CNN investigative series, Lost in the Woods with James Brown’s Ghost, exploring unanswered questions around the singer’s death and the many people still calling for an autopsy and criminal investigation. The James Brown Mystery expands upon Lake’s reporting and covers Brown’s complicated past, the mysterious death of his third wife, and the biggest questions surrounding his demise.

The first two episodes are available now to listen:

The James Brown Mystery will debut new episodes every Friday and will be available to listen on CNN Audio or wherever you get your podcasts.

Lake is a reporter for CNN and the author of Unprecedented: The Election That Changed Everything. Before covering the 2016 presidential election, he wrote about bourbon thieves, B.B. King’s funeral, and a buzzer-beating shot in a college basketball game that actually saved people from a tornado. His story The Boy They Couldn’t Kill was named one of the 60 best features in the history of Sports Illustrated. His work has been anthologized in Next Wave: America’s New Generation of Great Literary Journalists, and in four editions of the Best American Sports Writing. After seven years in newspapers, Lake wrote his first magazine story, 2 on 5, which won the Henry Luce Award for most outstanding story of 2008 across all Time Inc. publications. His writing has also appeared in The Guardian, The Washington Post, and the Wall Street Journal.

CNN Audio is the exclusive producer of audio content and podcasts for CNN Worldwide including All There Is with Anderson Cooper, Downside Up with Chris Cillizza, CNN 5 Things, CNN One Thing, Chasing Life with Dr. Sanjay Gupta, The Axe Files with David Axelrod, Tug of War, Very Scary People, Silence is Not an Option with Don Lemon and more. Listen to all CNN Audio content at www.cnn.com/audio.