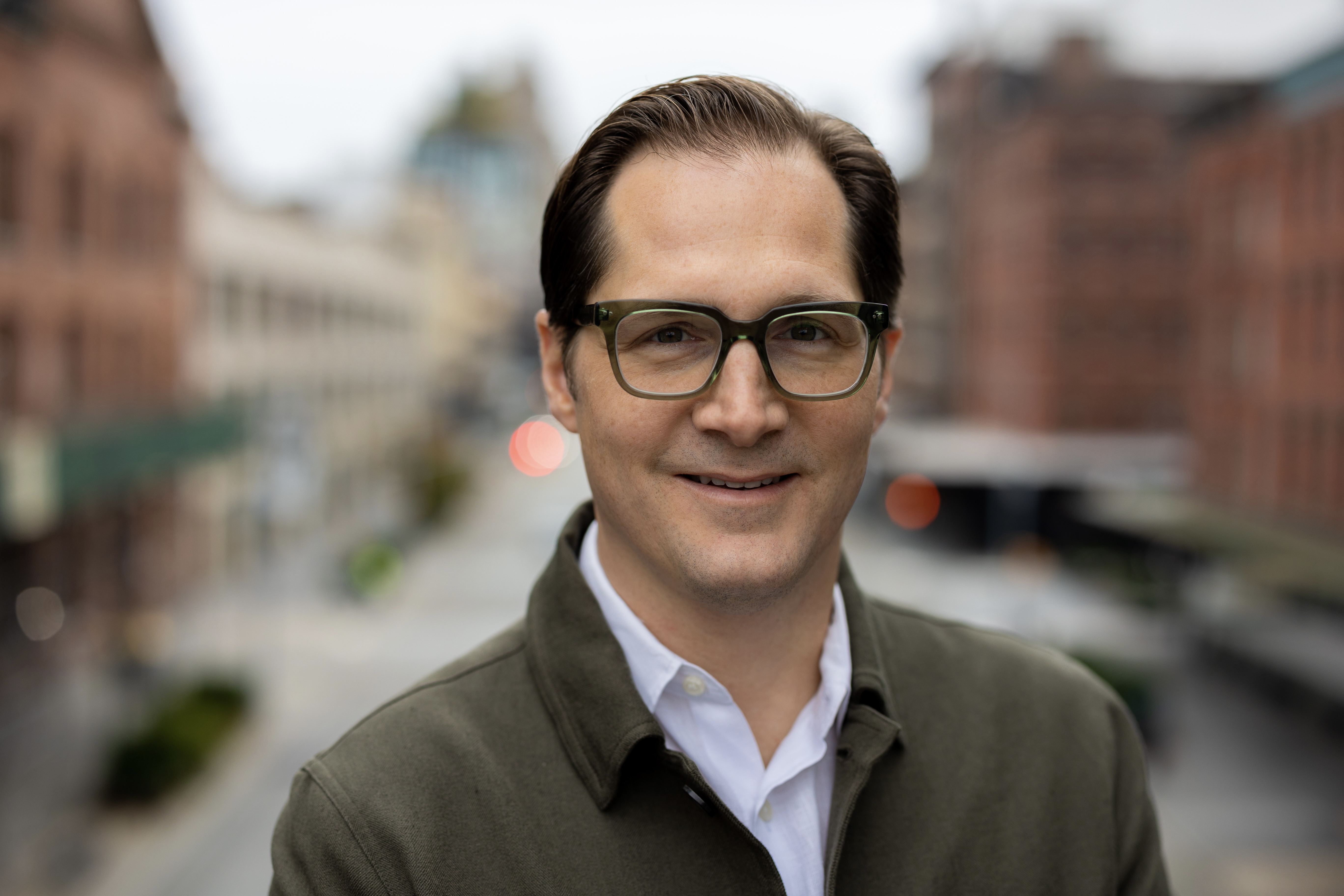 “I am thrilled Athan is joining CNN. His vision for digital journalism, alongside his leadership and business acumen, is exactly what we need to build CNN’s digital future,” said Chris Licht, CNN Worldwide Chairman and CEO. “I’m also pleased to announce the promotion of Wendy Brundige. Wendy’s editorial instincts, operations and business expertise and deep knowledge of CNN and its people make her a key leader in this organization. Together they will propel the number one digital news platform in the world into new heights.”

Stephanopoulos joins CNN after more than eight years at NowThis, where he served as president and led the brand to become one of the largest and fastest growing digital news outlets for a young Gen Z and Millennial audience. In his role as president, Stephanopoulos oversaw all operations of the brand – including editorial, revenue, product and technology strategy, audience development and data insights. He helped guide the brand through its acquisition and integration into Group Nine Media, of which he sat on the executive leadership team and helped lead key strategic initiatives and partnerships. Most recently, he again guided the brand during its integration into Vox Media following its acquisition of Group Nine in early 2022.

“I couldn’t be more excited to join CNN at this unprecedented time in news,” said Stephanopoulos. “CNN’s digital reach around the world is truly unrivaled and its digital offering is best-in-class, and yet there is still so much opportunity for growth and innovation to move CNN into the future. I look forward to working with Chris and the entire CNN team to drive deeper engagement among existing audiences online, as well as expand the brand’s digital reach to new audiences around the globe.”

Prior to NowThis, Stephanopoulos was the Founder and CEO of a Cliptamatic, a social video distribution platform that was acquired by NowThis in 2014. A long list of media companies utilized the technology platform to distribute videos across the social web – including Paramount Pictures, HBO, ABC News, AMC Networks, MTV, Starz and Saturday Night Live. Stephanopoulos is a lifetime member of the Council of Foreign Relations and previously served as an adjunct professor at Fordham University’s Graduate School of Business in New York City, where he taught courses on media entrepreneurship and social media.

With Stephanopoulos’s appointment, Wendy Brundige, who was the interim leader of the digital organization during the search for a Chief Digital Officer, has been named Senior Vice President of CNN Digital Worldwide. In this new role, she will oversee business operations, commerce and audio, in additional to continuing her management and oversight of the global digital video team. Brundige has been at CNN for eight years, most recently serving as SVP of Global Video for CNN Digital, working in close partnership with every corner of the organization around the globe. Prior to CNN, Brundige was Bloomberg TV’s West Coast bureau chief and executive producer of Bloomberg West. She began her career at ABC News where she spent more than seven years working across the network on shows such as Good Morning America, World News, 20/20, and Nightline.

Stephanopoulos will begin his new role on November 14 and be based out of CNN’s New York bureau.