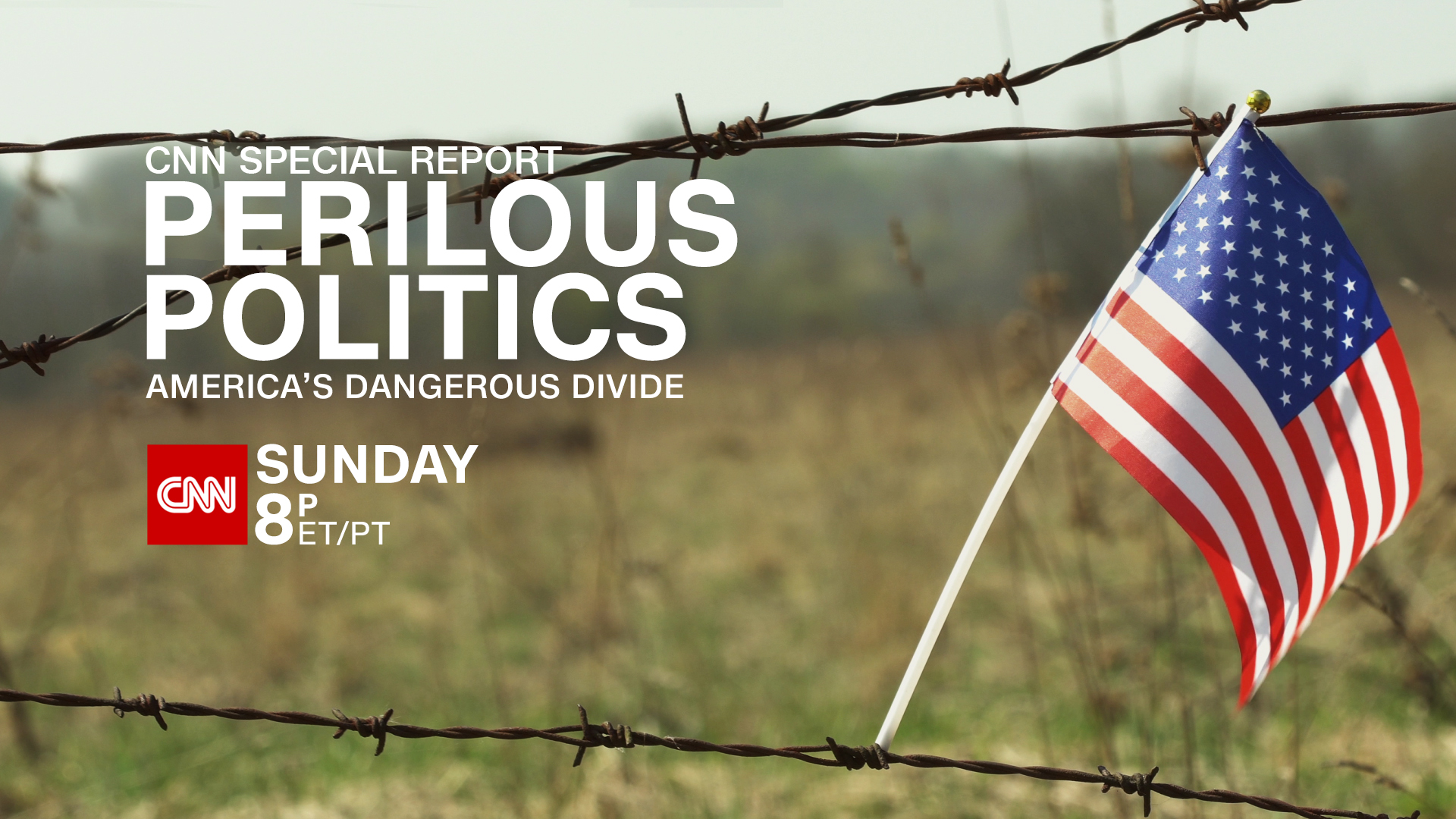 In 2020, facing its first pandemic in over 100 years, the US government put into effect mandates to save the lives of the most vulnerable.  However, the mandates quickly became politicized, and some Americans turned their rage and anger towards local government. Within months, a contentious election followed by false claims of fraud and theft added fuel to the political fires already spreading across the country.  Now, election workers, school board members, county supervisors and others are being targeted and threatened, leaving them and their families fearing for their lives.

In a CNN Special Report, Perilous Politics: America’s Dangerous Divide, CNN Senior National Correspondent Kyung Lah travels across the United States meeting people behind the anger and trying to understand the fears that drive them to terrorize members of their local community. During the 10-month investigation, Lah spends time with local officials including election officials who share their fear having to constantly contend with death threats against them and their families. Some have had to go as far as arming themselves.

On the opposite side of this polarized debate, Lah examines what drives far right groups to take on their communities.  She sits down with activist Carlos Zapata, who led the successful recall of Leonard Moty, the Republican board member in Shasta County, California. Zapata’s strategy was showcased in his documentary series and has turned into a model for activists around the country. As our country heads into midterm elections, the one-hour special, which airs October 30 at 8pm ET, explores the climate of fear and rage tearing apart communities and perhaps imperiling American democracy.