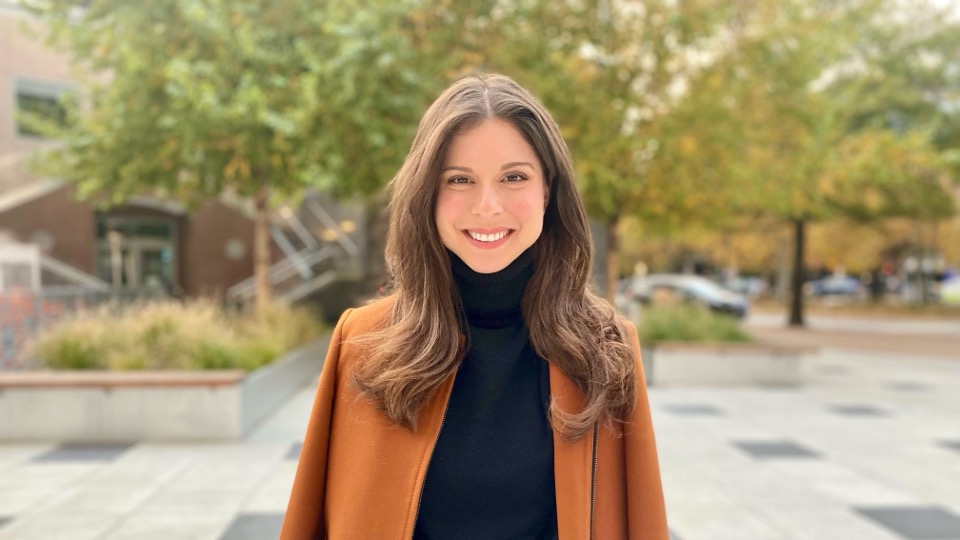 Sara Fischer is joining CNN as an on-air contributor on the media beat, the network announced today. As Axios’ media reporter for the last six years, Fischer brings a deep understanding of the business behind the media industry and all that entails. She has a long track record of breaking significant industry stories at the intersection of media, business and technology and is a leading voice in the field.

Fischer will continue to oversee Axios’ media coverage, including writing her weekly newsletter, and will now report on air for CNN in the areas of corporate media, technology, deals, entertainment, media regulation, and consumer habits. She will continue to cover CNN and its parent company Warner Bros. Discovery.

Fischer is returning to CNN after working in the Washington, DC bureau from 2013-2014. Prior to her role at Axios, Fischer worked in various business and editorial roles at publications such as The New York Times, The Washington Post, and Politico.