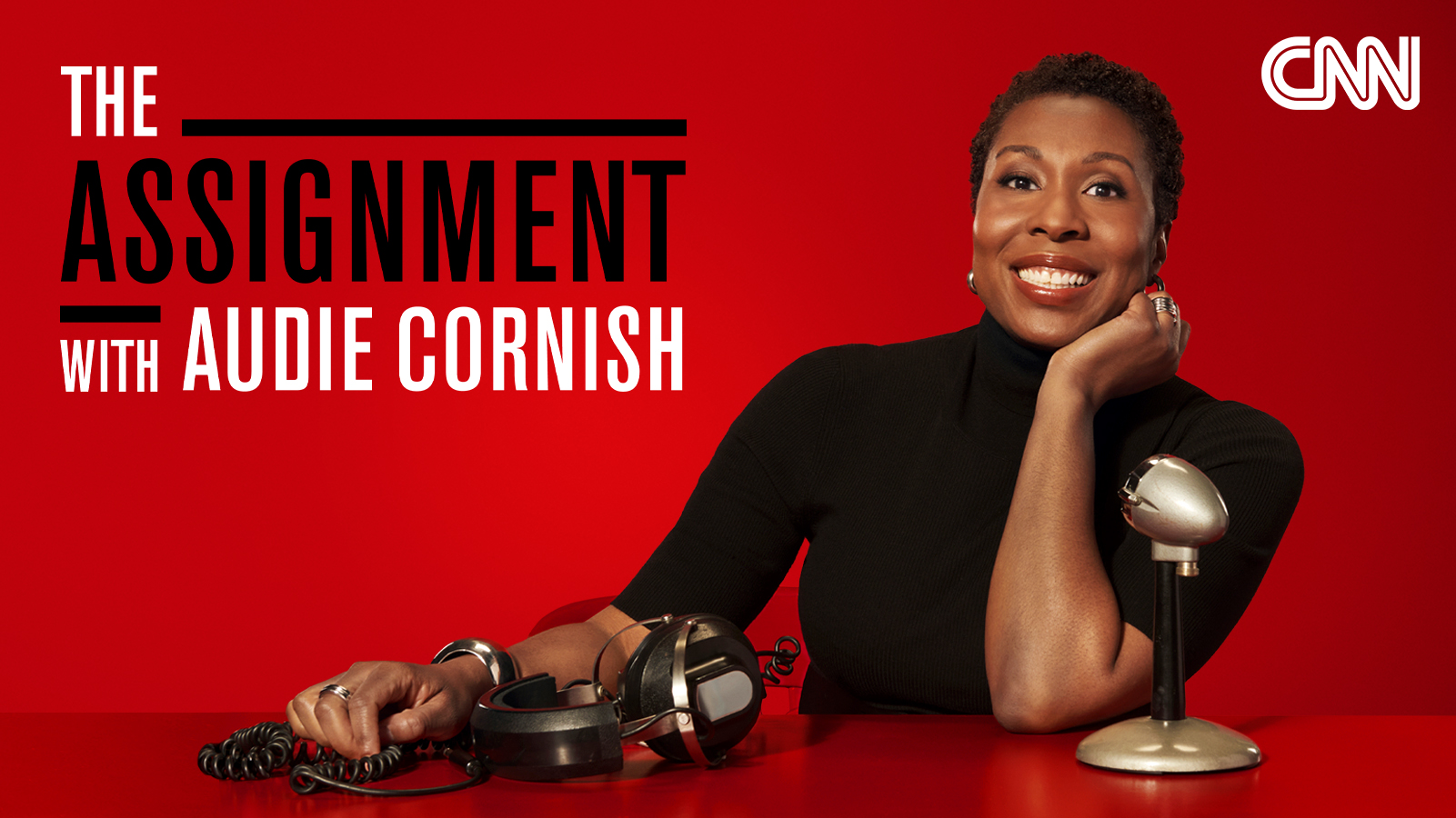 In this candid weekly show, Cornish will convene conversations with everyday people at the center of debates that are rocking the culture with topics spanning the arts, education, politics, business, and sports – people living behind the headlines in the very heart of the zeitgeist. Listeners will hear stories from inside the communities and cultures shaping what we experience.

“I’m thrilled to launch The Assignment with the CNN Audio team. I’ve long wanted a show that spotlights the voices of real people living through stories at the intersection of hard news and pop culture,” says Cornish. “Nothing is off-limits, as we jump into thought-provoking conversations grappling with issues most of us only argue about.”

The news veteran joined CNN in January after nearly two decades in journalism, co-hosting NPR’s flagship news program, All Things Considered. She earned a George Peabody Award for her work with David Isay’s StoryCorps 9/11 Project, and the National Press Foundation recognized her work with the 2020 Sol Taishoff Award for Excellence in Broadcast Journalism.

The Assignment with Audie Cornish will debut new episodes every Thursday and will be available to listen on CNN Audio or wherever you get your podcasts.

CNN Audio is the exclusive producer of audio content and podcasts for CNN Worldwide including All There Is with Anderson Cooper, Downside Up with Chris Cillizza, CNN 5 Things, CNN One Thing, Chasing Life with Dr. Sanjay Gupta, The Axe Files with David Axelrod, Tug of War, Very Scary People, Silence is Not an Option with Don Lemon and more. Listen to all CNN Audio content at www.cnn.com/audio.