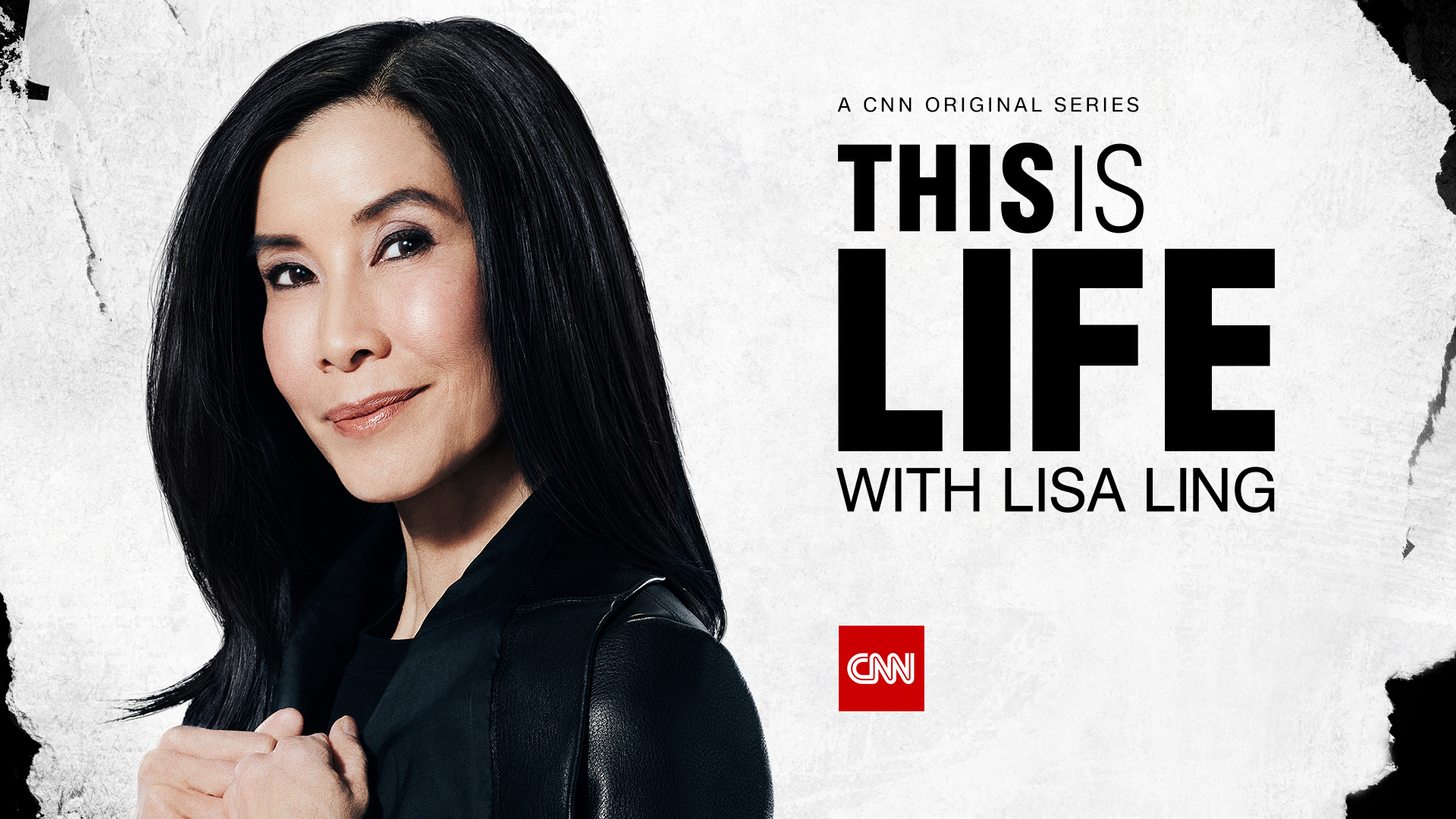 CNN Original Series to Premiere the Ninth Season of This Is Life with Lisa Ling on Sunday, November 27 at 10P ET/PT

NEW YORK – (October 11, 2022) – CNN Original Series embarks on a new cross-country journey with award-winning journalist and author Lisa Ling in the ninth season of This is Life, premiering Sunday, November 27 at 10pm ET/PT on CNN. Produced by Part2 Pictures, Ling ventures to the far corners of America, exploring communities that are often unknown or misunderstood.

“In these divided times, when we are increasingly inhabiting our respective bubbles, it’s never been more important to get to know the stories of those who call America home,” said Lisa Ling, Host and Executive Producer. “For nine seasons, people have welcomed us into their homes and their lives, and I am truly honored to tell their stories.”

Across six revealing episodes, Ling dives into some of our country’s most pressing issues and uncovers some surprising solutions.  First, she examines how technology is shaping love, sex, and human relationships following the widespread social isolation of the COVID-19 pandemic.  Next, she surveys mothers who seek out sperm donors on Facebook and reveals the true motives of a man who has fathered over one hundred children with more on the way.  In the backwoods of Arkansas, Ling discovers the fate of hundreds of tigers, bred and held captive by the so-called “kings” of a blockbuster TV series.  Ling then journeys to the streets of her hometown of Los Angeles, an area that has become ground zero for America’s severe mental health crisis, uncovering the horror but also the hope for those society seems to have cast aside.  Later, Ling travels to Denver, a city often known for its legal pot culture, and finds that another legal substance – alcohol – has become America’s worst addiction. Finally, with racial strife playing out in cities across the country, she communes with the followers of a newer religion that proclaims interracial marriage as a possible pathway to world peace.

The entire This is Life library (seasons 1-8) is available to stream via the CNN Originals hub on discovery+, allowing subscribers to revisit past episodes ahead of the November 27 linear premiere on CNN. Visit the CNN Originals Hub within the discovery+ app or on the web at discoveryplus.com/channel/cnn-original.