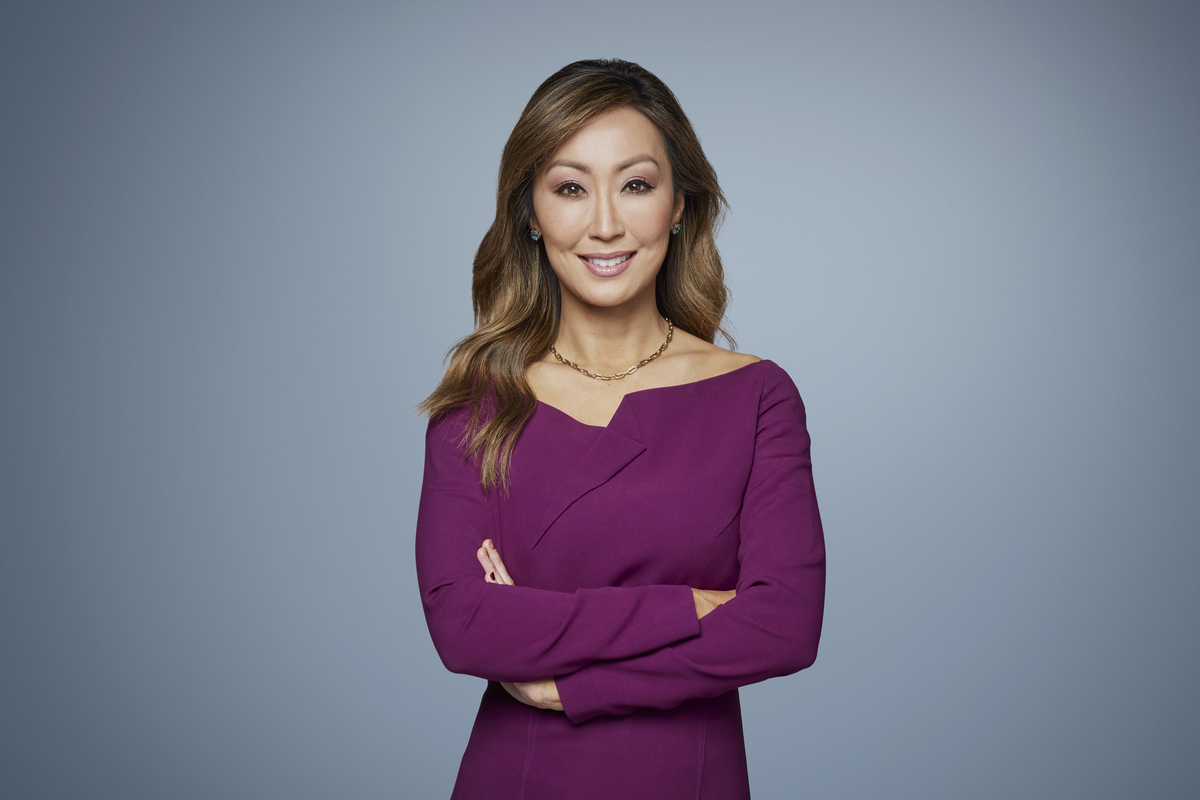 CNN Anchor and Correspondent Amara Walker will anchor New Day Weekend, along with Boris Sanchez, it was announced today. She will anchor the program from the network’s global headquarters in Atlanta, and she will continue to report on stories across the network’s programs and platforms. New Day Weekend airs on CNN on Saturdays 6-9amET and on Sundays 6-8amET. She will also anchor CNN Newsroom 10-11amET on Saturday along with Sanchez.

As a CNN correspondent, Walker reported on the 2021 Atlanta spa massacre and the subsequent outcry from the Asian-American community against the increasing hate and racist incidents due to misplaced blame for the Covid-19 pandemic and Donald Trump’s rhetoric. She also co-hosted a primetime special with Anderson Cooper, Victor Blackwell, and Ana Cabrera, called “Afraid: Fear in America’s Communities of Color.”

During the 2020 Presidential election and the Georgia Senate runoff, Walker was part of the election night team reporting on President Trump’s repeated attacks against the Georgia Secretary of State, baselessly claiming fraud. Her subsequent reports focused on the investigations into Trump’s phone call pressuring the Secretary to “find” more votes after his loss to Joe Biden. She also reported on the presidential vote recount in Georgia.

Walker began her career at CNN as an anchor for CNN International in 2012, where she distinguished herself as one of the lead breaking news anchors having covered a number of live major international news events. She anchored of the ongoing humanitarian and political crisis in Venezuela; and the large-scale demonstrations against a controversial extradition bill in Hong Kong in June 2019, helming the network’s rolling coverage of protesters storming the city’s Legislative Council building in June 2019. Walker was also live on the air as a fire ripped through Notre Dame Cathedral in Paris in April 2019. In 2017, she was part of the CNN team nominated for an Emmy Award for the breaking news coverage of the Manchester Arena bombing attack.