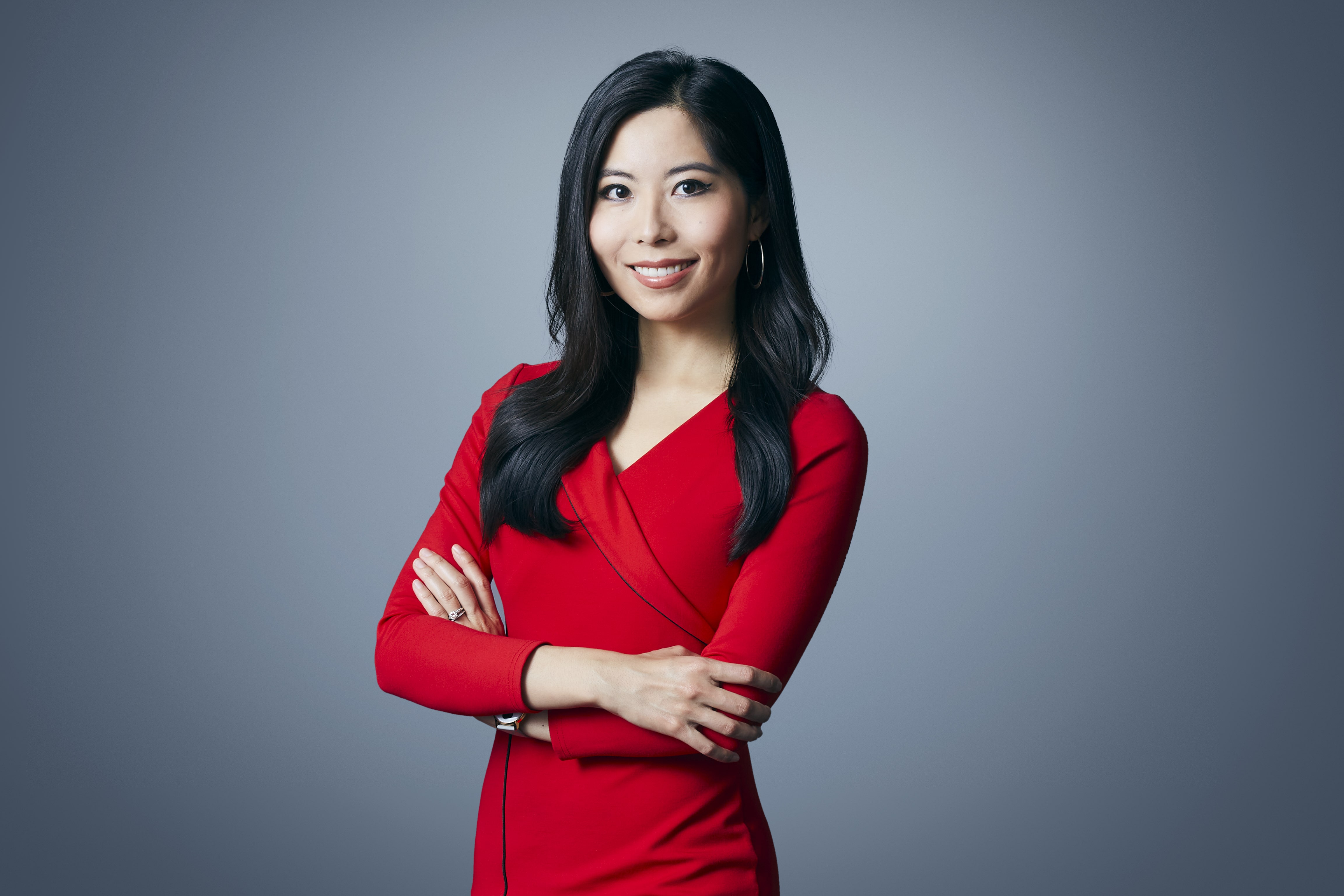 CNN has announced Selina Wang as its new Beijing correspondent replacing David Culver who has relocated to the network’s Los Angeles bureau.

Wang was pivotal to CNN’s coverage of the Beijing 2022 Winter Olympics, held under the world’s strictest Covid measures.

“Selina has a deep understanding of China and has become a key voice on its economic, political and societal transformation,” said Senior Vice President & Managing Editor APAC, CNN International, Ellana Lee. “With the Communist Party’s 20th national congress coming up, no one is better placed to give our television and digital audiences the on-the-ground reporting they need to understand this complex and rapidly evolving story.”

Wang was previously based at CNN’s Tokyo bureau where she led the network’s coverage of the Tokyo Olympics and Paralympics, reporting on the challenges Japan faced hosting the Games during the pandemic.

Prior to joining CNN, Wang was an anchor and correspondent for Bloomberg TV based in Beijing.