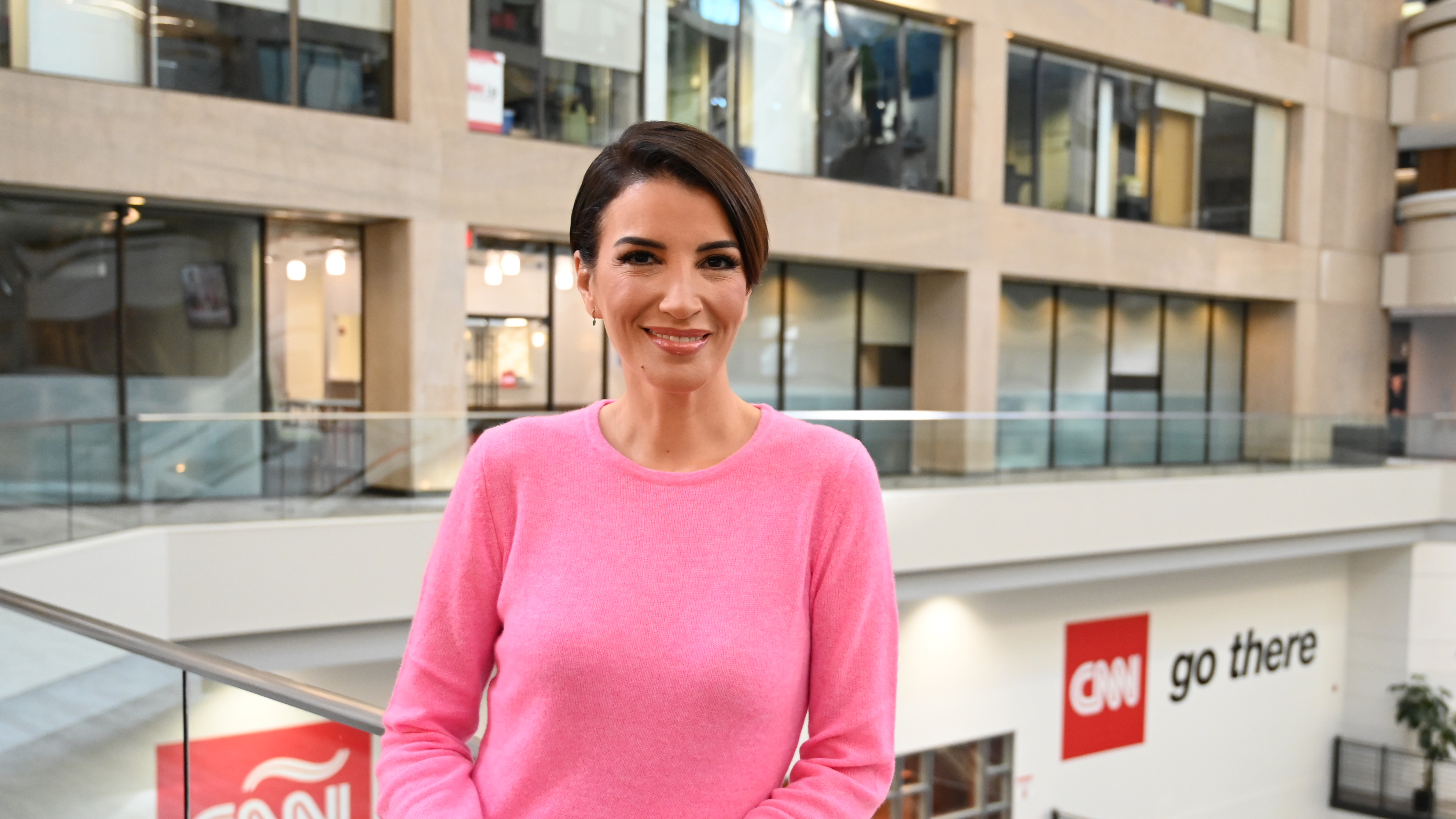 Laila Harrak is joining CNN International as an anchor at the network’s headquarters in Atlanta. She will anchor Europe morning editions of CNN Newsroom on Saturday and Sunday as well as weekday news programs.

Harrak comes to CNN International from Germany’s international broadcaster Deutsche Welle, where she spent nine years as an anchor for the network’s Berlin-based world news broadcasts. Most recently she played a pivotal part in its extensive coverage of the Russian invasion of Ukraine, interviewing decision-makers, activists and humanitarians while also focusing on Germany’s response to the war.

Before joining Deutsche Welle, Harrak spent 10 years with the Associated Press, covering the European Union, NATO, war crime tribunals in The Hague, and major stories across the Middle East, West Africa, and in Kosovo.

She began her career in 2001 as an intern for CNN in New York before moving to the Associated Press bureau in Paris.

Harrak studied American Studies at the University of Amsterdam and English at Leiden University. She also attended the School of Journalism at New York University and the department of Linguistics and Comparative Cultural Studies at Università Ca’ Foscari Venezia in Italy as part of the EU’s Erasmus program.

Born and raised in The Netherlands, Harrak spent part of her childhood in Tangier, Morocco. She speaks English, Dutch, Arabic, French, German and conversational Italian.