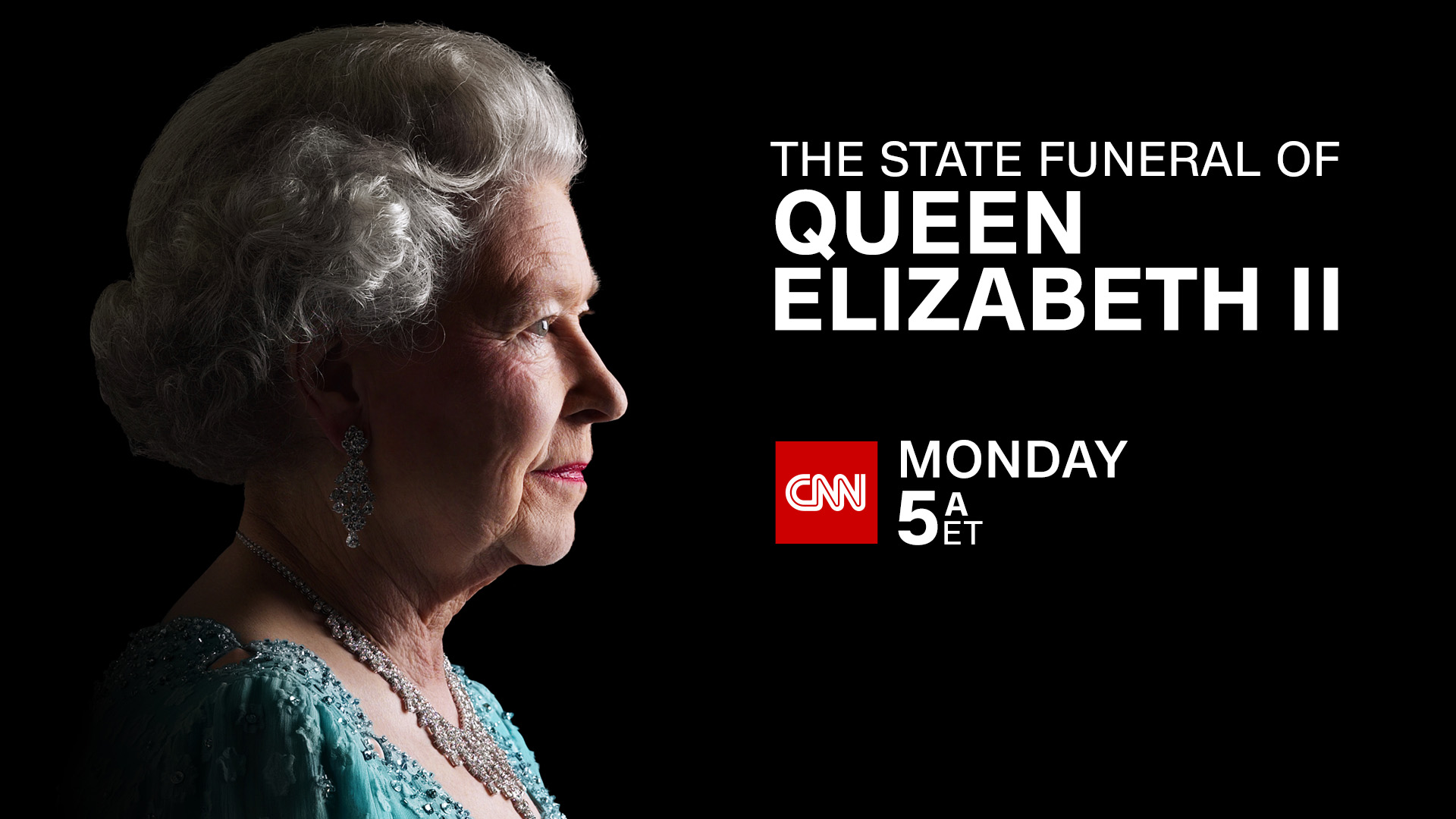 CNN anchors Erin Burnett and Anderson Cooper will be live from London for CNN’s special live coverage of The State Funeral of Queen Elizabeth II on Monday, September 19 beginning at 5amET. They will be joined by Christiane Amanpour, Max Foster and Richard Quest in London, and Don Lemon, fresh off his extended coverage of the Queen’s death, will offer perspective from New York.

As the Royal family, heads of state and mourners arrive for the historic state funeral of the Queen, CNN will have reporters throughout London, including at Westminster Abbey and along the procession route, as well as at Windsor Castle.

Full live coverage will be available across CNN’s global digital platforms. CNN’s coverage of The State Funeral Of Queen Elizabeth II will stream live, without requiring a cable log-in, from 10am-6pm BST / 5am-1pm ET so users around the world can watch online. The stream will be available on CNN.com and via CNN’s apps for iOS and Android. It can also be viewed on CNN apps for Apple TV, Roku, Amazon Fire, Chromecast and Android TV.