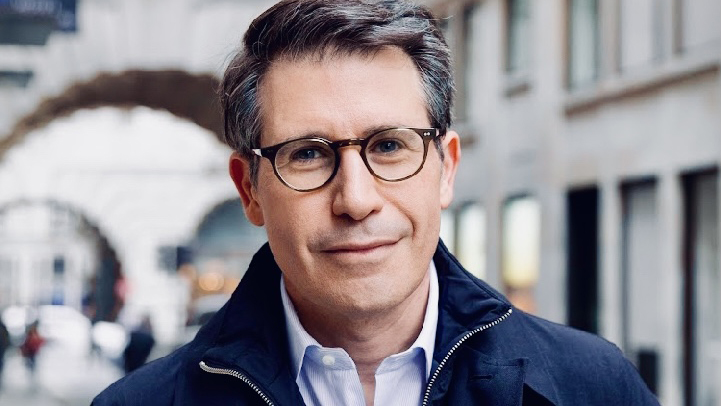 CNN has announced the hiring of Marc Stewart as an international correspondent to be based in Asia. He will be responsible for reporting on key stories from the Asia-Pacific region for the network’s television and digital platforms.

“A journalist for more than 25 years, Marc is both highly skilled and passionate about getting to the heart of the story,” said Senior Vice President & Managing Editor APAC, CNN International, Ellana Lee. “We’re delighted to welcome Marc to the CNN family as we continue to strengthen our newsgathering capabilities in this vitally important region.”

Stewart has reported from a number of countries in the Asia-Pacific region during his career, including India, North and South Korea, and from Hong Kong.  Prior to joining CNN International, Stewart worked for the Wall Street Journal in London where he hosted its flagship morning podcast, ‘What’s News’. Before that he reported for ABC News in New York, appeared on Yahoo Finance’s video streaming service, and contributed regularly to the aviation-focused publication ‘The Points Guy’.

Stewart started his career in journalism as a news anchor and reporter in cities across the United States, including Denver, Nashville, Knoxville and Lansing. He has a Master’s Degree in business & economic journalism from New York University as well as a Bachelor’s Degree in international relations from Michigan State University.

Currently based in New York, Stewart will relocate to Asia in the coming months.