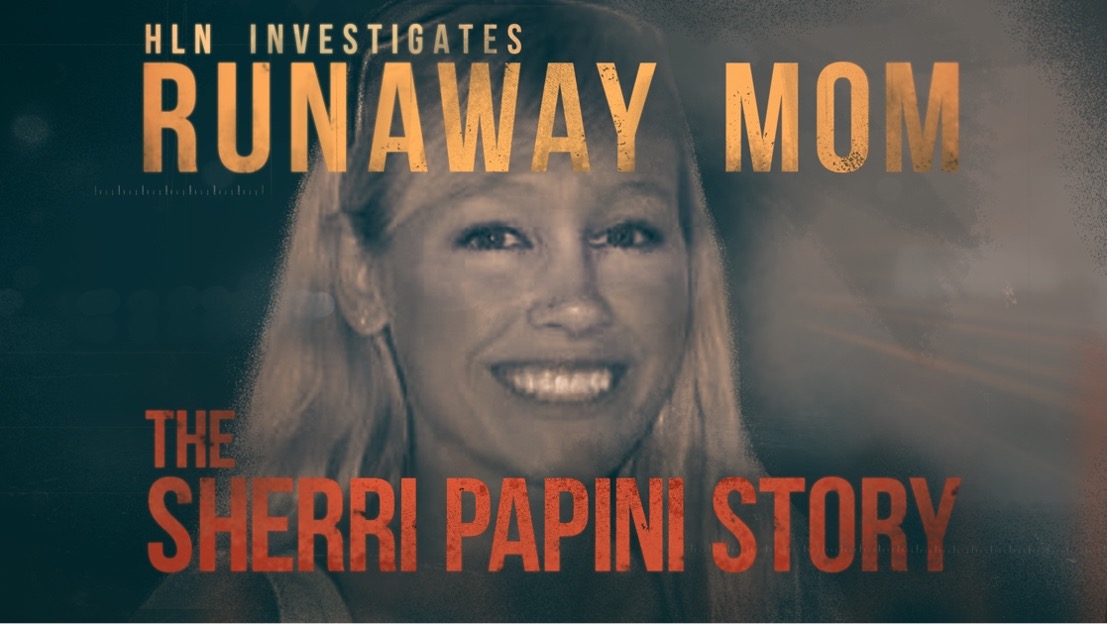 NEW YORK (August 31, 2022) – The newest installment in HLN Investigates, a new series of investigative specials on the most topical events in true crime, will examine the twisted hoax perpetrated by Sherri Papini the night before her highly-anticipated sentencing. Runaway Mom: The Sherri Papini Story premieres on Sunday, September 18 at 10PM ET/PT on HLN.

Police in Redding, CA were baffled by the disappearance of married young mom of two, Sherri Papini, while out for a jog. Weeks later she reappears, dazed, battered, and bruised. When investigators uncover a shocking ruse involving an ex-lover, it becomes clear there is even more to this story than they originally thought. Runaway Mom: The Sherri Papini Story features stunning details about her past and the pattern leading up to her disappearance, chilling audio from the 911 call placed by Papini’s husband, and illuminating interviews with lead investigators, community members, and former Mayor of Redding Missy McArthur.

“Sherri’s story is a perfect addition to our HLN Investigates lineup,” said Executive Producer Elizabeth Yuskaitis. “Americans were enamored with the mother brutally snatched from the roadside leaving her small children and husband in fear for her life, and hung on to every shocking detail as the saga played out. This timely documentary airs just hours before she faces sentencing, unraveling the hoax for our audience in real time like only HLN Investigates can.”