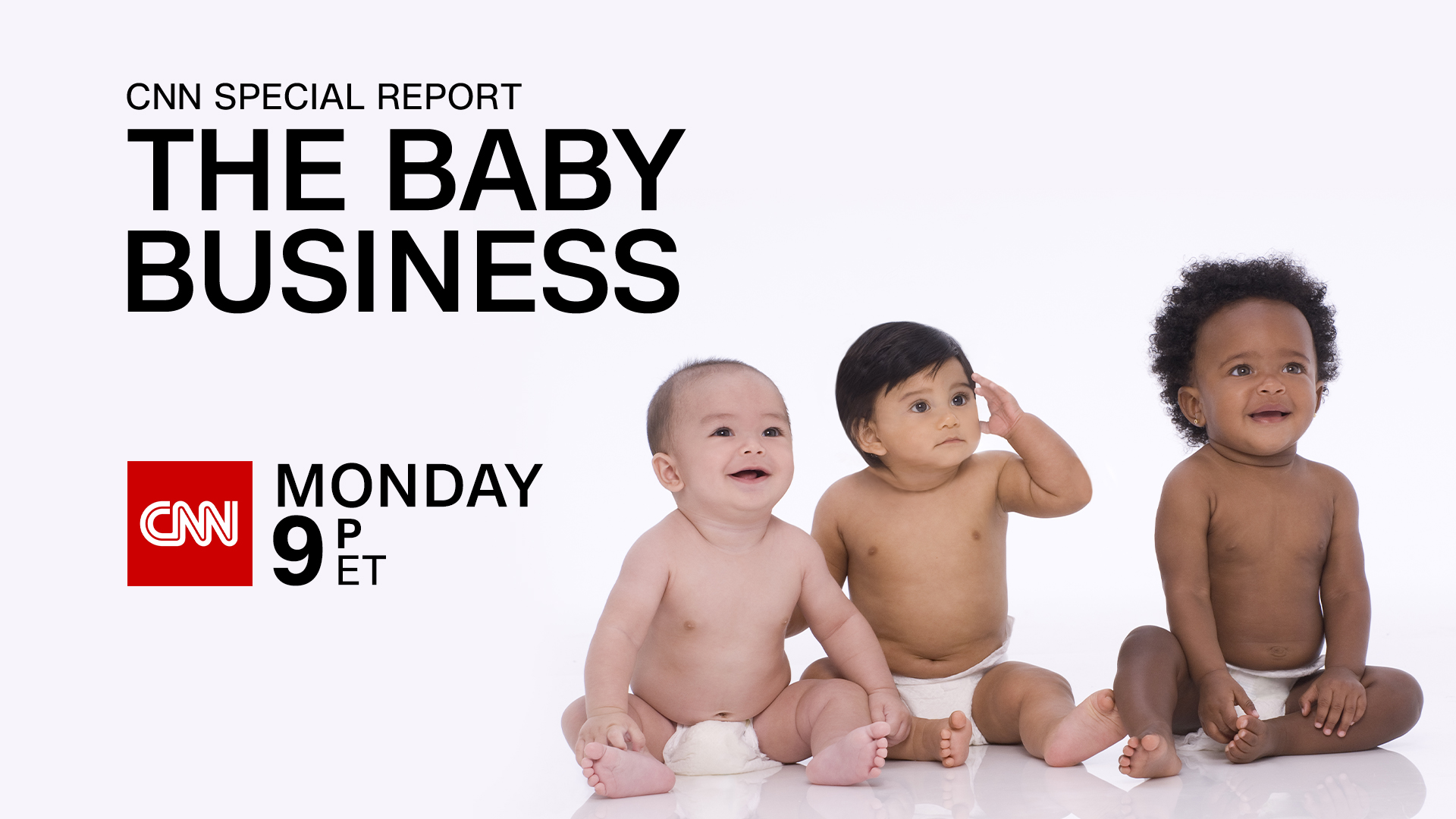 The fertility industry has grown exponentially over the past four decades and made dreams come true for millions of families. As reproductive medicine continues to advance and become more inclusive, there are also tragic stories. In the riveting CNN Special Report: THE BABY BUSINESS airing Monday, September 5 at 9pmET, CNN Anchor Alisyn Camerota takes a closer look at the ups and downs of the booming fertility field.

According to the most recent CDC statistics, almost a quarter of married women struggle to get pregnant for the first time and an estimated 1 in 6 couples without children are infertile. As American women are giving birth later in life and LGBTQ+ couples and single people grow their families at unprecedented rates, the use of assisted reproductive technology (ART) has doubled in the past decade. As the demand for reproductive medicine rises, there’s increased scrutiny around established practices, consumer protections, and the prohibitive costs of this multi-billion-dollar industry.

Camerota, a former board member and support group leader of RESOLVE: The National Infertility Association, shares her own fertility struggles and how IVF benefitted her family. Throughout the hour-long, in-depth report, she tracks how much the industry has changed and illuminates the complexities of the fertility field. Camerota speaks with donor-conceived children, families devastatingly affected by what they claim is a lack of oversight of the industry, an egg donor and surrogate who has 27 known genetic children, industry experts, doctors, and activists who are fighting to change laws and create more rules and regulations. Camerota delves deep on several topics including the growth in popularity of elective egg freezing, egg and sperm donor practices, fertility fraud laws, and surrogacy. Her investigation uncovers gaps in the system and explores potential ways to fix them and improve the customer experience. Forty years after the first IVF baby was born in the U.S., this documentary examines the business of fertility and the painful lessons still being learned.

THE BABY BUSINESS airs on CNN on Monday, September 5 at 9pmET.