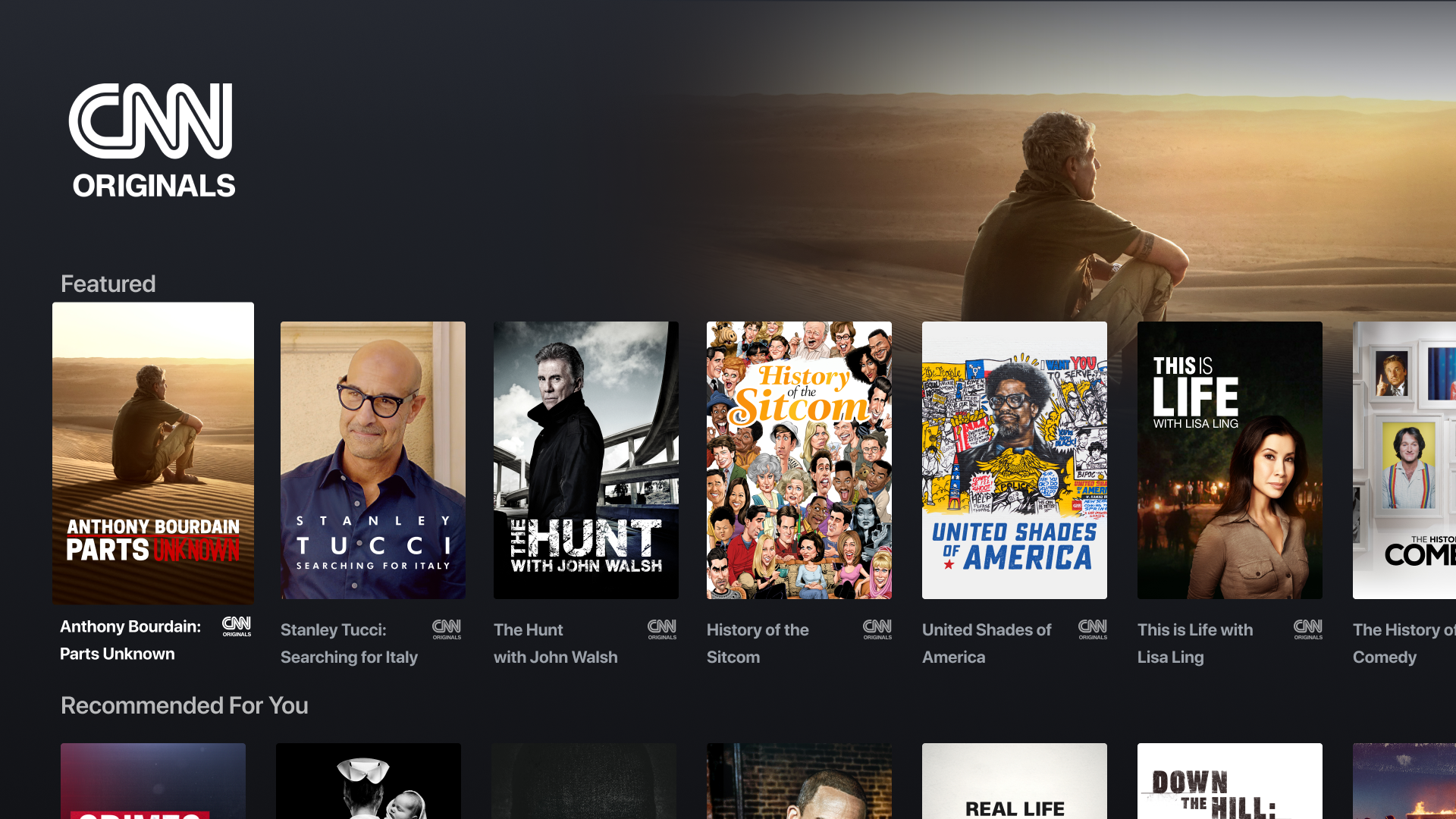 Subscribers will be able to enjoy over 800 episodes of current and legacy programming at launch from the Peabody and Primetime Emmy® Award-winning CNN Original Series and HLN Original Series library by accessing the CNN Originals hub within the discovery+ app or on the web at discoveryplus.com/channel/cnn-original.

Offerings under the CNN Originals hub on discovery+ include:

Additional details and titles will be announced in the weeks and months ahead.