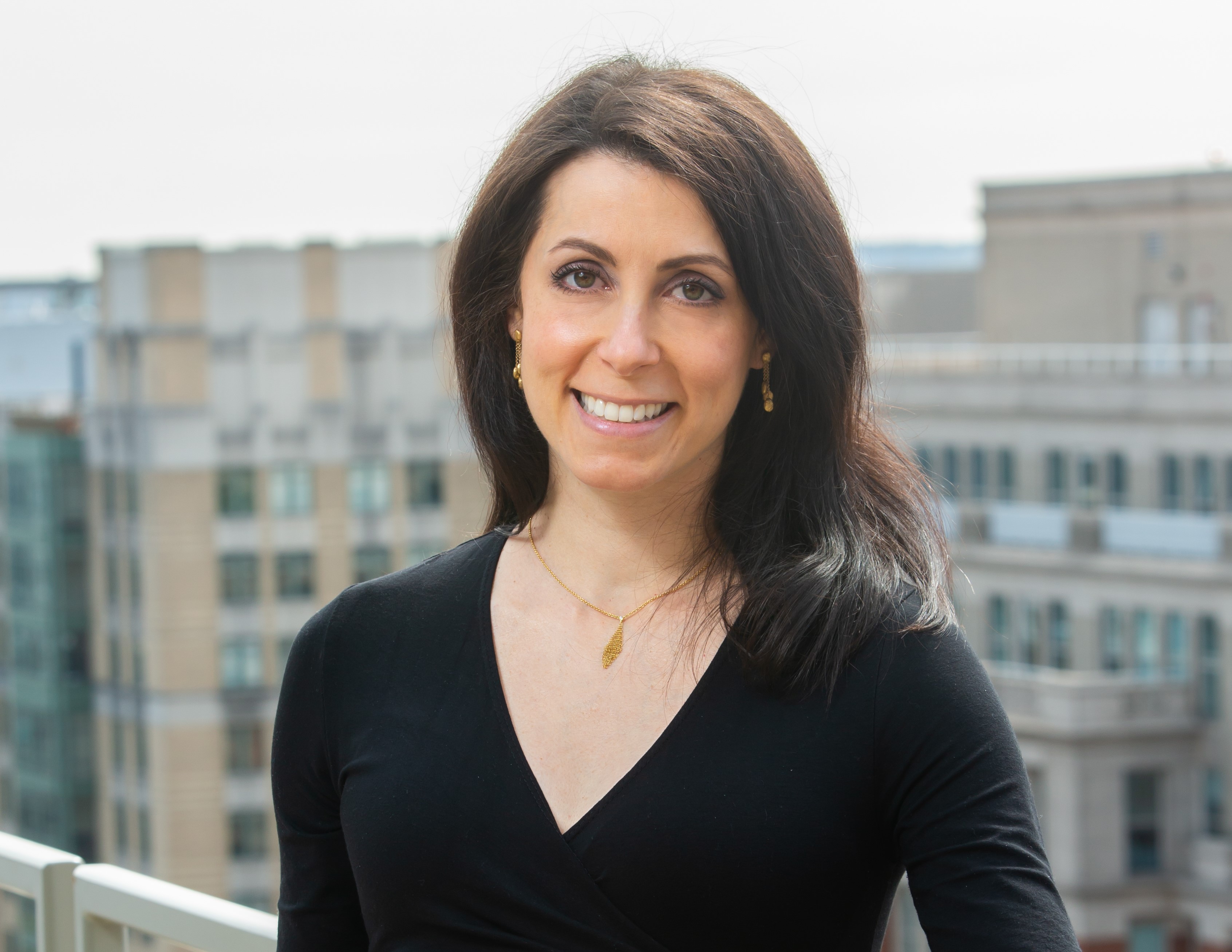 NEW YORK, NY – July 20, 2022 – Kristine Coratti Kelly has been named EVP & Head of Global Communications for CNN Worldwide, reporting to Chairman and CEO Chris Licht. Kelly, who began her career at CNN in 2000, will return next month to lead the company’s brand strategy and teams, including media relations and publicity, creative marketing, events and brand initiatives, as well as employee and external communications.

“Kris is one of the most dynamic, creative and respected executives in her field with an incredible track record of success,” said Chris Licht, CNN Worldwide Chairman and CEO. “I am completely confident in her ability to support and advance CNN’s core values of trust, transparency and accountability in journalism.”

Kelly will join CNN from The Washington Post where she’s held various positions since 2006, and currently serves as the company’s Chief Communications Officer and General Manager of Washington Post Live. At The Post, she leads corporate communications, brand strategy and marketing. She also developed and runs the publication’s live interview platform – Washington Post Live, and she spearheaded The Post’s strategy to expand into film and television.

“CNN is one of the most consequential and trusted news organizations in the world,” said Coratti Kelly. “I am thrilled to join the team and help deliver on its vision to grow CNN’s reach and reputation as the world’s leading source for news and information.”

Kelly was responsible for creating and launching The Washington Post Press Freedom Partnership in the wake of columnist Jamal Khashoggi’s murder in 2018; and in 2014 developed The Washington Post Helping Hand to raise money for Washington, DC-area nonprofits that support efforts to end hunger, homelessness and poverty. She also sits on the Board of Directors of the International Women’s Media Foundation. Kelly will begin her new role in August based out of CNN’s New York bureau.

###
About CNN Worldwide
CNN Worldwide is the most honored brand in news, reaching more individuals on television and online than any other news organization in the United States. Globally, CNN International is the most widely distributed news channel. CNN Digital is the #1 online news destination, with more unique visitors and video viewers than any other news source. CNN’s award-winning portfolio also includes CNN Original Series, which develops non-scripted programming for television via commissioned projects, acquisitions and in-house production. CNN Films produces, commissions and acquires documentary feature and short films for theatrical and festival exhibition, as well as for broadcast and other distribution across CNN’s multiple platforms. Additionally, CNN Newsource is the world’s most extensively utilized news service partnering with over 1,000 local and international news organizations around the world. CNN is a division of Warner Bros. Discovery.
Tags
CNN