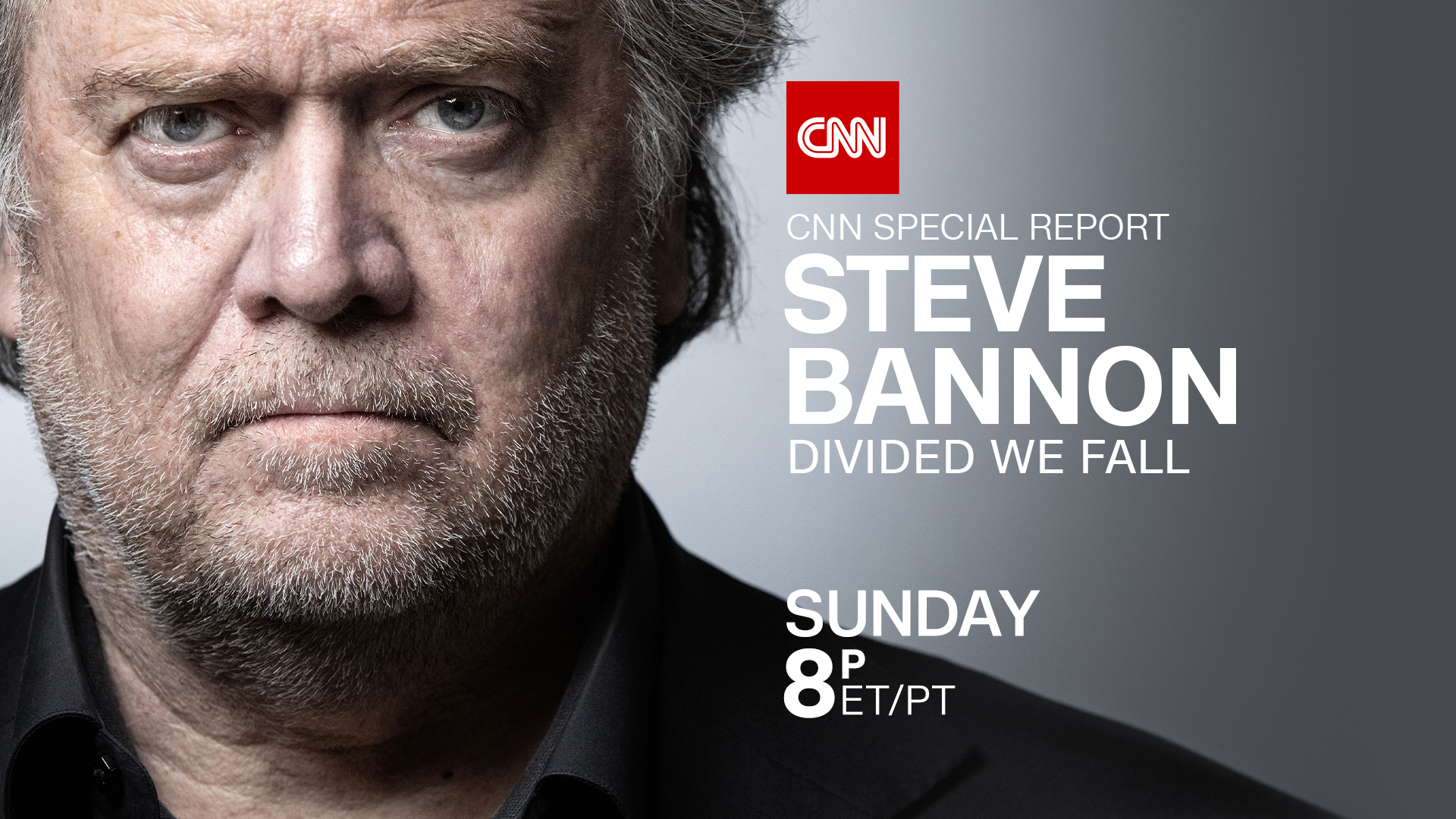 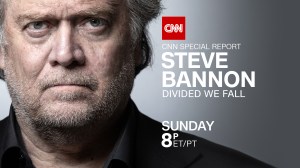 On Sunday, July 18 at 8pm ET, CNN will air a special hour filled with rare interviews and new details on Steve Bannon’s role in shaping and dividing the US political system and the potential threat to American democracy. CNN’s Senior Investigative Correspondent Drew Griffin explores Bannon’s mission to defeat establishment Republicans in every part of the government – including those responsible for elections – with the help of far-right “MAGA” extremists who falsely believe Donald Trump was the winner of the 2020 election.

As the House Select Committee investigating the January 6th events focuses on members of former President Donald Trump’s inner circle, Griffin focuses on Bannon’s role leading up to the violence at the US Capitol, promoting a strategy that would have let Trump illegally seize a second term. The special also dissects Bannon’s current influence on Republican politics, as being among the most influential thought leaders of the party and using his daily show as a campaign platform for candidates spreading the lie of stolen election.

As we gear up to the 2022 midterm elections and the questions swirling around the 2024 race, Griffin shows how Bannon’s power and influence has grown since he left the White House and his job as Chief Strategist.