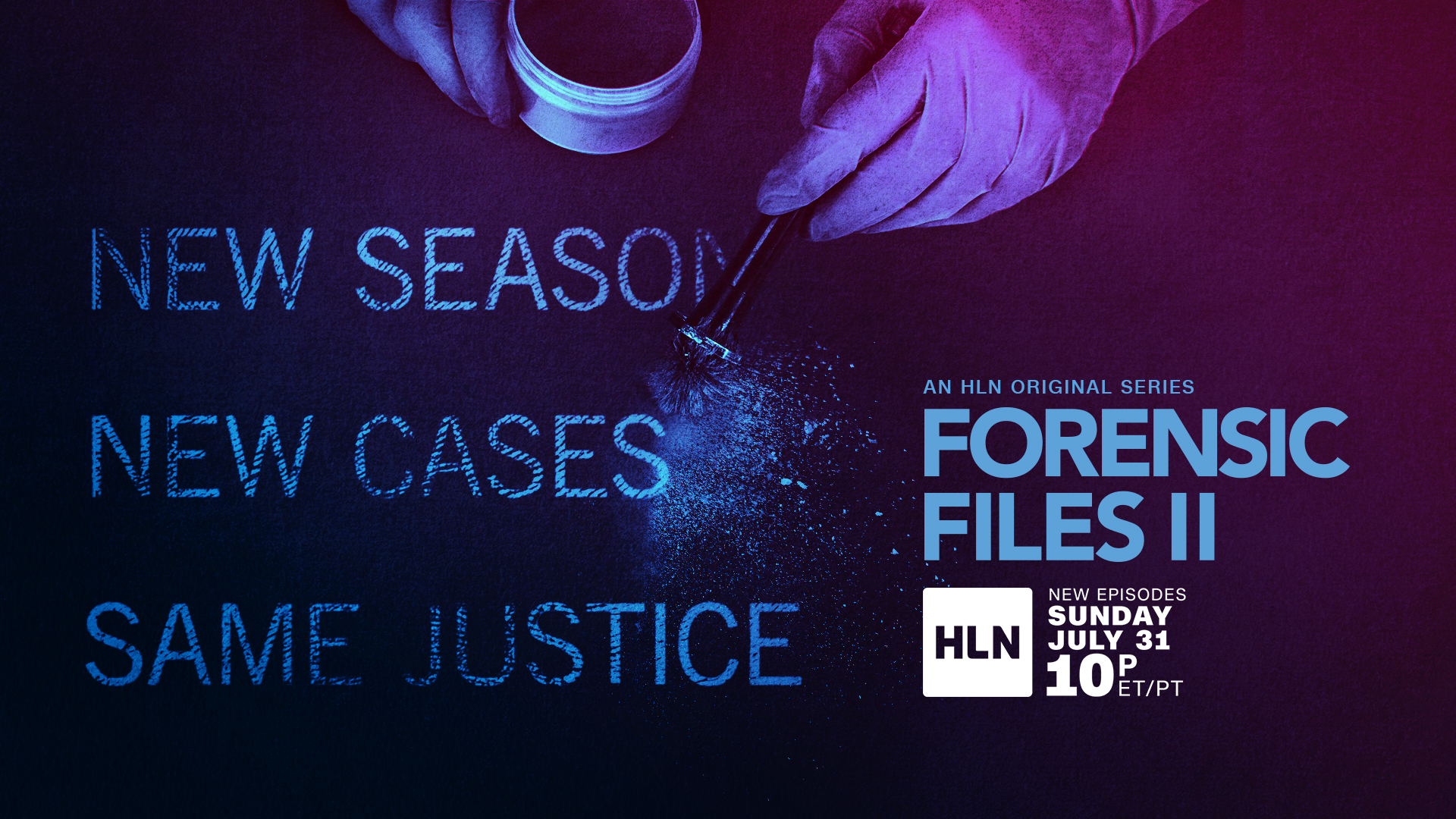 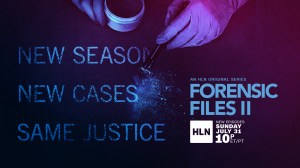 CNN Productions, Inc. renewed their exclusive format rights license with Medstar, producing new episodes of Forensic Files II through 2024. The original Forensic Files series, created by Paul Dowling, halted production in 2011, returned on February 23, 2020, with new episodes true to the original format, but featuring advancements in investigative technology and production. The series is narrated by acclaimed film, stage, and television actor Bill Camp. Camp earned a SAG nomination for his performance as Mr. Shaibel in the Netflix limited series The Queen’s Gambit. Before this, he was best known for his Emmy-nominated performance in the acclaimed limited series The Night Of, and his Tony-nominated performance in Arthur Miller’s The Crucible. Camp is set to star in New Line Cinema’s feature adaptation of Stephen King’s 1975 bestseller Salem’s Lot.

Forensic Files II is produced by Nancy Duffy, senior vice president of program development for CNN, and executive producer of the series.

Forensic Files ll will stream live for pay TV subscribers via CNN.com and CNN OTT and mobile apps under “TV Channels” or CNNgo where available. Ahead of the broadcast premiere and beginning July 22, the “Tell No Tales” episode of Forensic Files ll will be available On Demand to pay TV subscribers via CNN.com, CNN apps, and Cable Operator Platforms. Remaining episodes will be available on demand the day after their broadcast premiere.

“BLANKET DENIAL” (July 31, 10pm) A 24-year-old old criminology student who left a SoHo bar intoxicated is found raped, murdered handcuffed, gagged, and wrapped in a blanket alongside a desolate road in East New York, Brooklyn. Police investigate everyone at the bar to find the killer.

“UNRAVELED” (July 31, 10:30pm) When a 79-year-old woman is found shot to death in her own home, investigators initially suspect her long-time husband and a violent neighbor with a penchant for threats.  But shell casings recovered at the scene and a high-tech database reveal the killer to be the last person anyone suspected.

“FIRST IMPRESSIONS” (August 7, 10pm) A young single mother is abducted from a gas station and later found stabbed to death near an oil field.  Detectives use shoe and tire impressions to weed out numerous suspects to find their killer.

“TOXIC ENVIRONMENT” (August 7, 10:30pm) When a 23-year-old Marine collapses and dies, doctors initially believe a heart attack is to blame.  But when arsenic is found in some of his organs, prosecutors charge his wife with murder.  A quick-thinking attorney and toxicology testing uncover the truth and ensure that justice prevails.

“LOST CONNECTION” (August 14, 10pm) When an 18-year-old girl is abducted while talking on a pay phone, forensic evidence found on her clothing points police in the direction of a suspect who confesses that he didn’t act alone.

“IN DEEP” (August 14, 10:30pm) A Los Angeles based kidnapping, ransom, and murder ring run by Russian immigrants is exposed when a pair of retired scientists use sonar equipment to locate its victims at the bottom of a reservoir.

“A SHOT IN THE DARK” (August 21, 10pm) Patients at the VA Hospital in Clarksburg, WV, keep dying after experiencing shockingly low blood sugar levels. An investigation into their deaths reveals that an overnight nurse is injecting patients with lethal doses of insulin.

“TELL NO TALES” (August 21, 10:30pm) A 70-year-old, retired veteran is found dead on his boat after a bad sea storm. Investigators later discover he was killed during an attempted robbery after winning $400 in Keno.