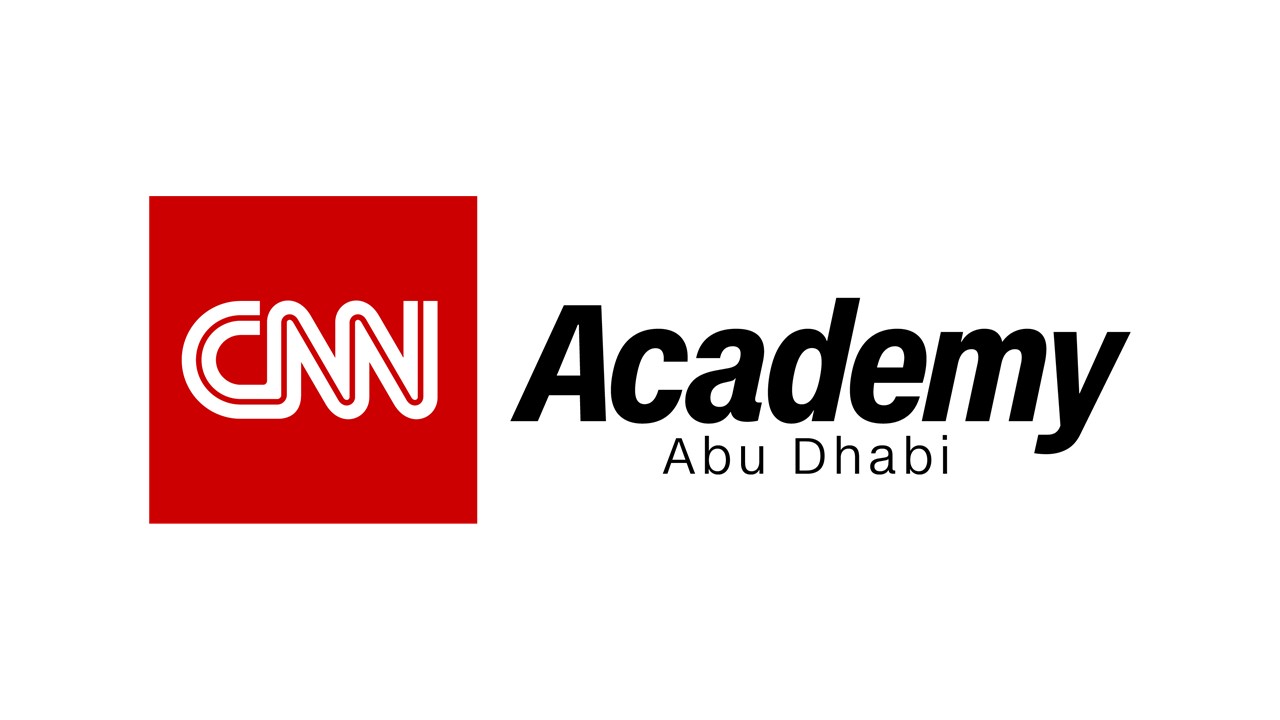 Following the success of the inaugural CNN Academy Abu Dhabi in 2021, the training scheme for emerging journalistic talent recommences this September.

A group of 25 participants will learn from experts at the world’s leading news brand and build a valuable set of industry skills to tell engaging stories across multiple platforms. The immersive training scheme will offer hybrid learning through in-person workshops at Yas Creative Hub, the first purpose-built development for media, creativity, and gaming in the region. It will also offer online webinars with senior CNN journalists, content creators and production specialists to learn CNN best practice in newsgathering, verifying sources and producing content for its various platforms. During the first weeks of CNN Academy Abu Dhabi, participants will complete ten courses on core topics such as ethics in journalism, writing for TV news and mobile storytelling and editing. There will also be the opportunity to attend Global Media Congress alongside delegates from CNN.

For the final week of the training programme, participants will take part in the very first CNN Academy Newsroom Simulation at Yas Creative Hub. This has been designed in consultation with CNN journalists from around the world and will be a competitive challenge to investigate and report on a fictional breaking news story that puts journalism skills to the test in a realistic, fast-paced setting. Each element of the scenario has been specifically tailored to reinforce journalistic best practices in conjunction with the broader CNN Academy curriculum and participants will produce video reports that will be judged by a panel of experienced CNN staff.

Further to the first CNN Academy Abu Dhabi, several of the participants have gone on to careers in the media including five who have experienced working for CNN in a mixture of paid internships, fixed term and full-time roles.

Rani Raad, President of CNN Commercial Worldwide, said: “Never has it been more important for journalism to flourish in order to tell stories with impact about what is happening around the world right now and help audiences make sense of it all. CNN is at the forefront of how news is sourced, produced and distributed – this initiative is part of us empowering the next generation to learn about these changes from the best in the business. As we embark on the second iteration of the CNN Academy Abu Dhabi, I’m pleased to mark our 12th year of collaborating with twofour54 as our CNN bureau in Abi Dhabi continues to be a key hub for CNN globally and alongside CNN Arabic, which celebrates its 20th anniversary, cements our prominence and dedication to the region.”

Becky Anderson, Managing Editor of CNN Abu Dhabi and Anchor of Connect the World, was instrumental in the first CNN Academy Abu Dhabi and went on to lead some of the graduates as they took up roles in the CNN Abu Dhabi bureau.  “CNN Academy Abu Dhabi 2021 was the catalyst to launch many careers, including in our very own CNN team.  Mohammed Abdelbary is now a full-time producer with us.  Another of our graduates, Elena Stoica, recently produced and shot her own news package from Romania, which aired on Connect the World, while Hessa AlEassa has played a key part in CNN Arabic’s new ‘Her Story’ initiative. Two other graduates have also completed internships with CNN.  This year’s CNN Academy Abu Dhabi has expanded to include many more in-person interactions and will culminate in the very first CNN Academy Newsroom Simulation.  Our participants will tackle a dynamic, real-time breaking-news scenario, which will be challenging and exciting for all involved.  I cannot wait to meet and work with this year’s participants.”

We’ve got a stellar lineup of speakers and workshops for the program. And for the first time, you’ll get to apply your skills in an industry-first Newsroom Simulation in Abu Dhabi.

The training will take place at the Community Hub, a collaborative, co-creating space that brings together gamers, youth, aspiring filmmakers, freelancers, start-ups, and SME content creators at Yas Creative Hub. The Community Hub is home to training and development initiatives creative lab and Arab Film Studio, which will support the annual program.

Maitha Khalifa, Head of creative lab said: “We have always invested in future generations and developing the local media community by providing them with the skills, opportunities and knowledge they need to succeed and accomplish the future careers they aspire to have. We are honoured to be supporting CNN Academy and offering Abu Dhabi and the region’s creative talent with world-class training opportunities.”

CNN Academy Abu Dhabi is open to UAE nationals and residents over the age of 21 who have a background and/or interest in media and multiplatform storytelling.

See academy.cnn.com/abudhabi for more information on how to apply.