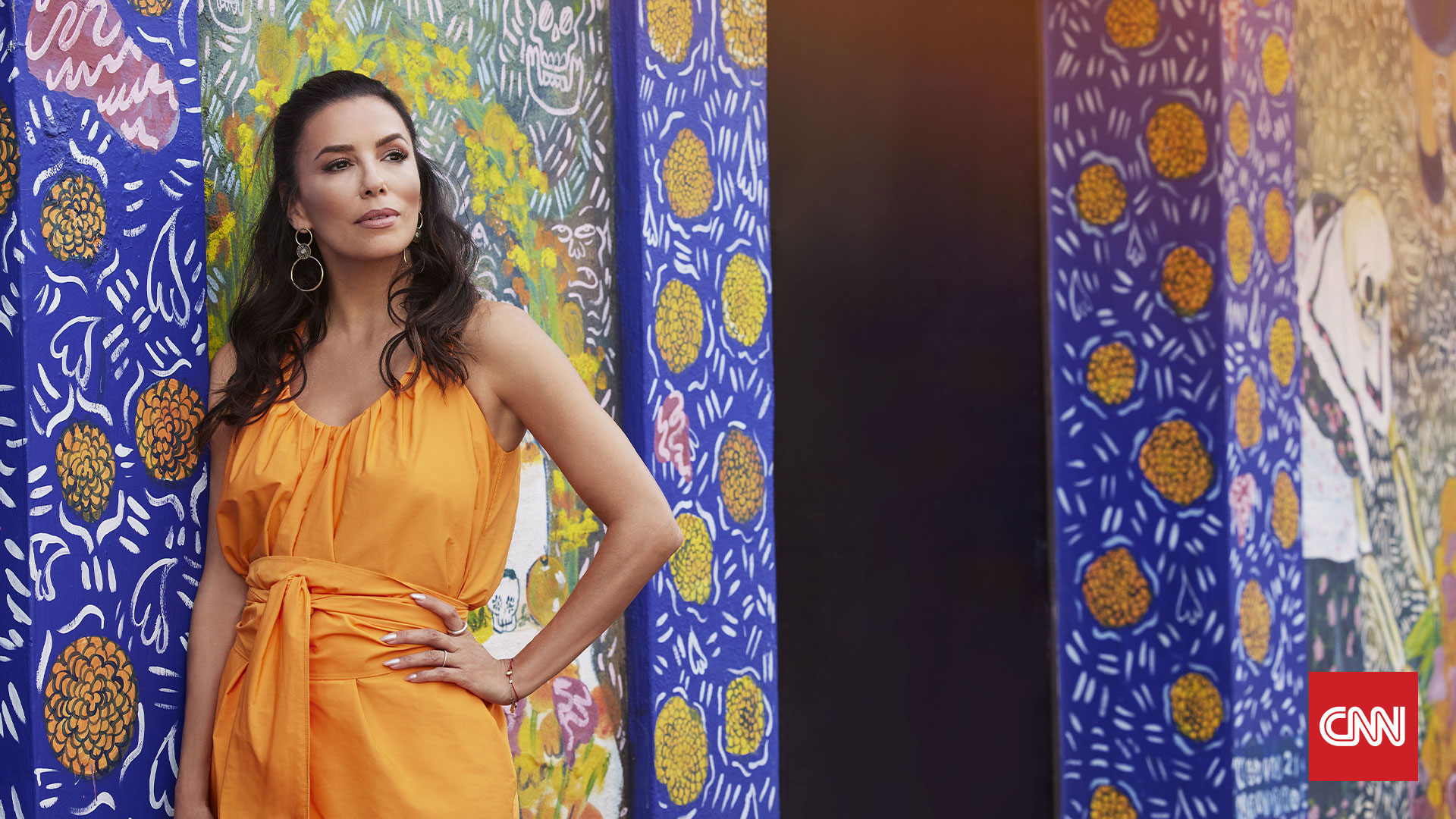 NEW YORK, NY – CNN announced today at the Warner Bros. Discovery upfront presentation that the award-winning actress, producer, director, and activist Eva Longoria is coming to the cable network with her upcoming CNN Original Series Eva Longoria: Searching for Mexico.  Produced by RAW TV, the film and television company behind the Emmy® Award winning Stanley Tucci: Searching for Italy, the six-part series will premiere in 2023 on CNN.

“We just wrapped production on Searching for Mexico and I can’t wait for everyone to join us on what was the adventure of a lifetime,” said Eva Longoria.  “CNN has always been a destination for exceptional programming and I’m so excited for everyone to join me in falling in love with the hidden gems we discovered in Mexico.”

Mexican food can be found in every corner of the world, but its origins tell the story of culture and people deeply connected to the land and spirit of their country. This new CNN Original Series follows Longoria as she traverses Mexico exploring one of the most popular, and arguably misunderstood, global cuisines. From harvesting blue agave for tequila as the Aztecs once did, to slow cooking traditional mole sauce in Oaxaca, join Longoria as she journeys across the many vibrant regions of Mexico to reveal its unique and colorful cuisines.