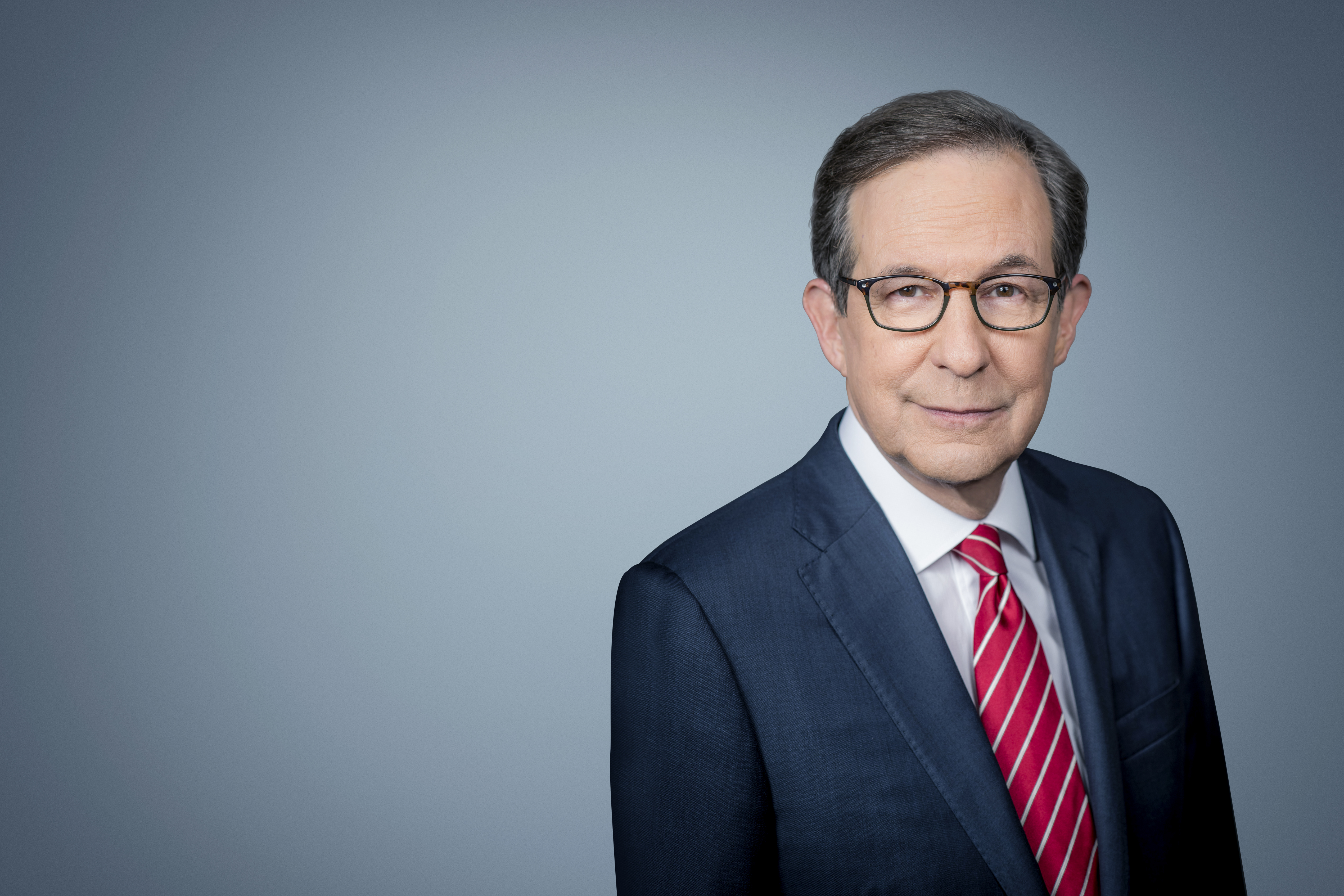 Chris Wallace’s Show to Debut on HBO Max and CNN

Who’s Talking to Chris Wallace? Will Premiere on HBO Max This Fall; Interviews Will Be Featured on CNN Sunday Evenings

“Part of the CNN brand is respectful, authentic and impactful interviews and one of the best interviewers in the business is Chris Wallace,” said Chris Licht, Chairman and CEO of CNN Worldwide. “Chris and his team developed an engaging and compelling program that we’re excited to bring to HBO Max and include in our CNN Sunday evening programming.”

Wallace will continue to serve as an anchor for CNN, joining the network in January 2022 after more than 50 award-winning years in broadcasting, including 18 years with Fox News, where he was the anchor of FOX News Sunday.

“Who’s Talking? is a rare show built for streaming that gives newsmakers the opportunity to have candid conversations and an open dialogue about the issues of the day and whatever is on their minds,” said Wallace. “I’ve never had more fun developing a program and am looking forward to bringing it to both HBO Max and CNN audiences.”

Praised as an “equal opportunity inquisitor” by The Boston Globe and “an aggressive journalist,” “sharp edged” and “solid” by The Washington Post, Wallace has won every major broadcast news award for his reporting, including three Emmy Awards, the duPont-Columbia Silver Baton, the Peabody Award and the Sol Taishoff Award for Broadcast Journalism, which was awarded to him by the National Press Foundation. Most recently, he was honored with the 2020 Poynter Medal for Lifetime Achievement in Journalism and was named Mediaite’s 2020 Most Influential in News Media for his “clear-eyed reporting, analysis and commentary throughout the year.” Wallace also received the ICFJ Founders Award for Excellence in Journalism for “his unbiased, piercing approach to interviews.” In 2013, Wallace earned the Paul White Award for lifetime achievement and service to electronic journalism from the Radio Television Digital News Association.

Wallace is also the New York Times bestselling author of Countdown bin Laden: The Untold Story of the 247-Day Hunt to Bring the Mastermind of 9/11 to Justice and Countdown 1945: The Extraordinary Story of the Atomic Bomb and the 116 Days That Changed the World.

Before joining Fox, Wallace worked at ABC News for 14 years where he served as the chief correspondent for Primetime Thursday and a substitute host for Nightline. Prior to ABC, Wallace was NBC’s chief White House correspondent and moderated Meet the Press, making him the only person to have hosted two Sunday talk shows. He also anchored the Sunday edition of NBC Nightly News. Wallace began his career as a city hall reporter for the Boston Globe.

CNN Worldwide is the most honored brand in news, reaching more individuals on television and online than any other news organization in the United States. Globally, CNN International is the most widely distributed news channel. CNN Digital is the #1 online news destination, with more unique visitors and video viewers than any other news source. CNN’s award-winning portfolio also includes CNN Original Series, which develops non-scripted programming for television via commissioned projects, acquisitions and in-house production. CNN Films produces, commissions and acquires documentary feature and short films for theatrical and festival exhibition, as well as for broadcast and other distribution across CNN’s multiple platforms. Additionally, CNN Newsource is the world’s most extensively utilized news service partnering with over 1,000 local and international news organizations around the world. CNN is a division of Warner Bros. Discovery.