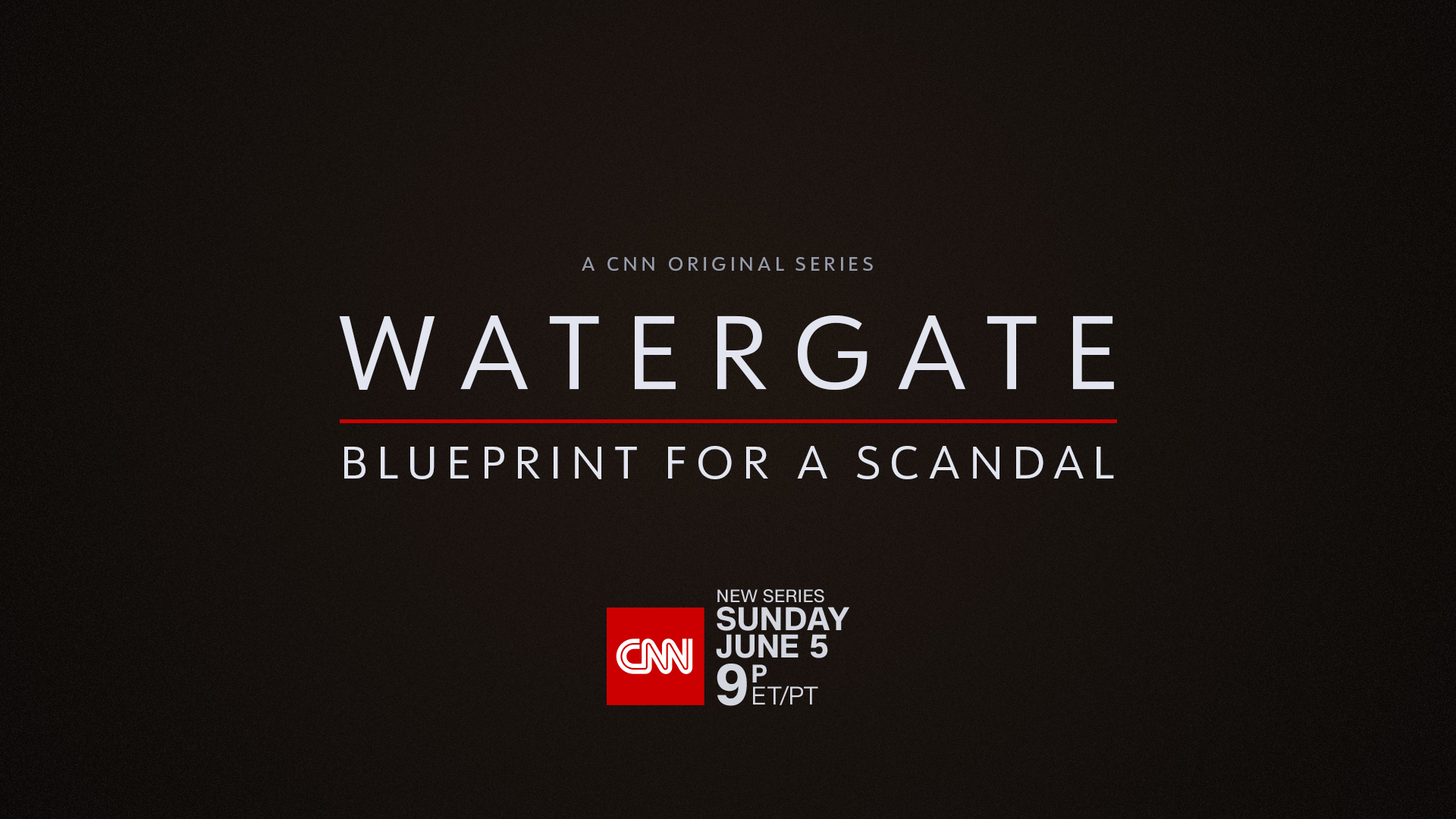 CNN Original Series Returns to the Scene of the Crime in “Watergate: Blueprint for a Scandal,” Debuting Sunday, June 5

NEW YORK, NY – To commemorate the 50th anniversary, CNN will reexamine the Watergate affair and the anatomy of the infamous break-in that started it all – this time told firsthand by John Dean, former White House Counsel to President Richard Nixon – in the CNN Original Series, Watergate: Blueprint for a Scandal. Produced by Herzog & Company, the four-part series will air over two consecutive weekends, premiering with two episodes on Sunday, June 5 at 9pm ET/PT on CNN.

“Watergate is the reference point for all presidencies about abuse of power and John Dean’s personal account takes our understanding of this important moment in our political history to a new level,” said Amy Entelis, EVP for Talent & Content Development, CNN Worldwide. “Our historical CNN Original Series continue to fascinate our audiences, providing a new lens through which to view current events.”

Watergate: Blueprint for a Scandal is an immersive look inside Nixon’s inner circle and the schemes that took place behind closed doors by the Committee to Re-Elect the President that would eventually unravel his presidency. Across four revealing episodes, Dean divulges more than he ever could under oath, shedding new light on the back-channeling, the back-pedaling, and the backstabbing. Featuring rich archival footage and interviews with key insiders who had a front row seat to the biggest presidential scandal of the 20th century, Watergate: Blueprint for a Scandal questions if America has learned anything since Watergate, or if we, as a nation, are destined to repeat the past.

“After passage of a half century, we have the complete record of what happened during Watergate and this series is more than a cautionary tale about these events,” said John Dean, Executive Producer. “The criminal conduct of Richard Nixon and his top aides was found to be totally unacceptable to the American people and became the blueprint for what no President of the United States should do.” Dean added “this history is highly relevant once again, and it is a risk to our democracy to ignore it.”

Executive producers for Watergate: Blueprint for a Scandal are Mark Herzog and Andie Beckerman for Herzog & Company; John Dean; and Amy Entelis, Lyle Gamm, and Jon Adler for CNN Original Series. Domini Hofmann also serves as an executive producer and showrunner for the series.