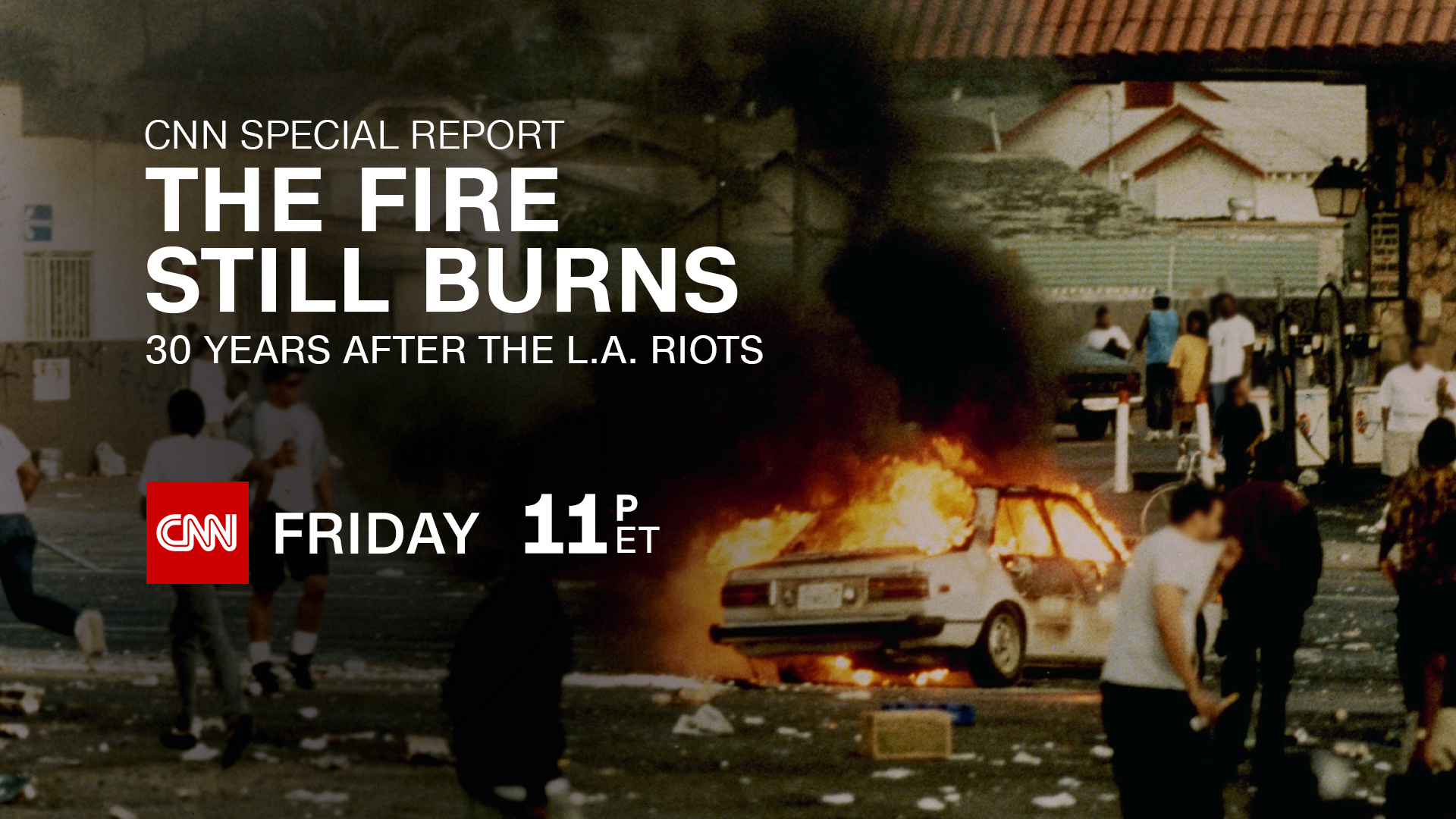 Van Jones Explores the Roots and Fallout of the Rodney King Verdict and Los Angeles Uprising for CNN Special Report THE FIRE STILL BURNS: 30 Years After the L.A. Riots 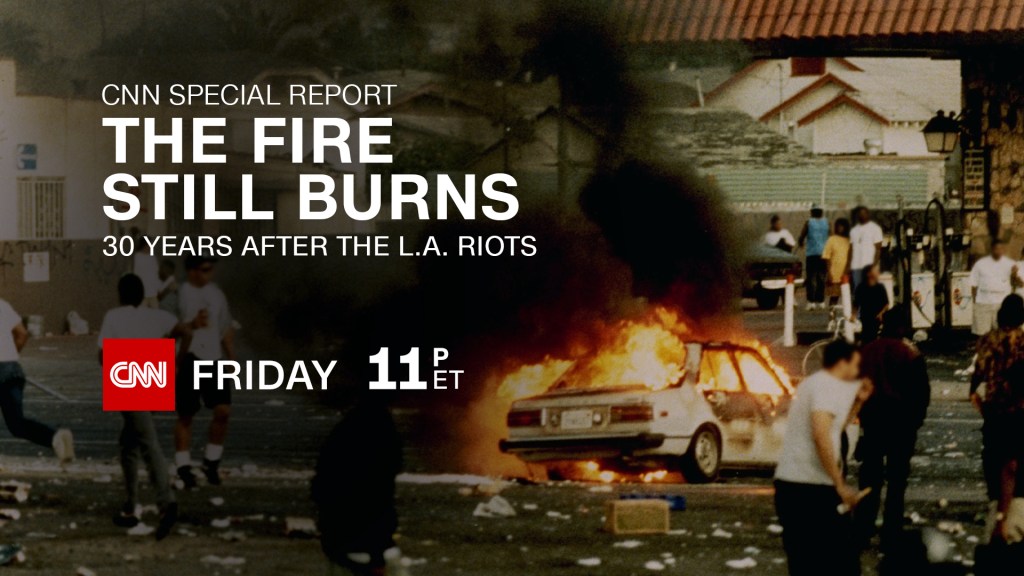 In a new one-hour CNN Special Report, The Fire Still Burns: 30 Years After the L.A. Riots, CNN political commentator Van Jones revisits the historic uprising to reveal the true origins of the fiery clash and how its legacy still smolders three decades later. Premiering Friday, April 29 at 11pm ET, the documentary delves into how failing institutions, aggressive policing, and deep-seated racism were driving forces behind the five days of violence and destruction, and the crucial lessons that must be learned to avoid a repeat of history. Jones also reflects on his own personal experience being arrested during protests as a young law intern in San Francisco – an incident, he says, that changed his life then and still shapes him decades later.

“The first time I went to jail was in the aftermath of the Rodney King uprisings,” Van Jones said. “The impact of those days has never left me. It’s a powerful experience to return to the streets 30 years later – and learn what has changed, what hasn’t and why it all happened in the first place.”

The all-new special explores the simmering problems beneath the surface of metropolitan Los Angeles – a drug epidemic, rising crime, economic collapse, and a broken criminal justice system – that finally erupted after a jury acquitted four officers charged with using excessive force in the widely broadcast arrest and beating of Rodney King. It also explores another precursor to riots: the fatal shooting of a 15-year-old Black teen Latasha Harlins, whose killer, a Korean American grocery store owner, was sentenced to probation.