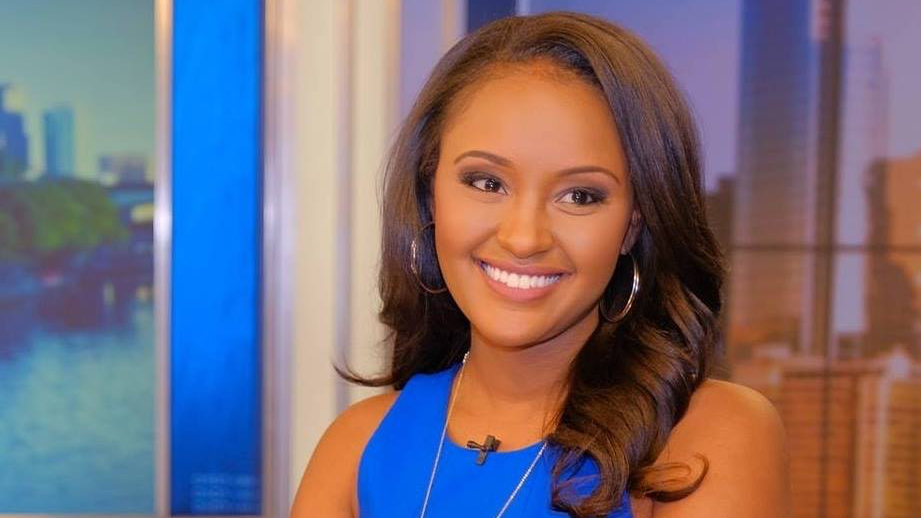 Rahel Solomon is joining CNN International as a correspondent. She will be based in New York and report on global business news across CNNI and other CNN networks and platforms.

Solomon previously worked as a general news reporter at CNBC, where her reporting appeared on many television and digital programs including The News with Shepard Smith, Halftime Report and Power Lunch. Prior to CNBC Solomon was a morning news anchor for CBS3 in her hometown of Philadelphia, PA.

Solomon first worked at CNN in 2012 as an intern for CNN’s Special Investigations Unit in Washington, DC. During her internship she had the opportunity to work with Drew Griffin and Scott Bronstein on their investigation into delays for treatment veterans experienced at VA hospitals and assist with the network’s 2012 midterm election night coverage. In 2016 she also participated in the CNN workshop “From Local Reporter to Network Correspondent” at the NABJ/NAHJ convention in Washington, DC.

Named the Colorado Association of Black Journalists’ Broadcast Journalist of the Year in 2015, Solomon graduated with high honors from St. John’s University, earning a bachelor’s degree in finance. She also earned a master’s degree from the Medill School of Journalism at Northwestern University.