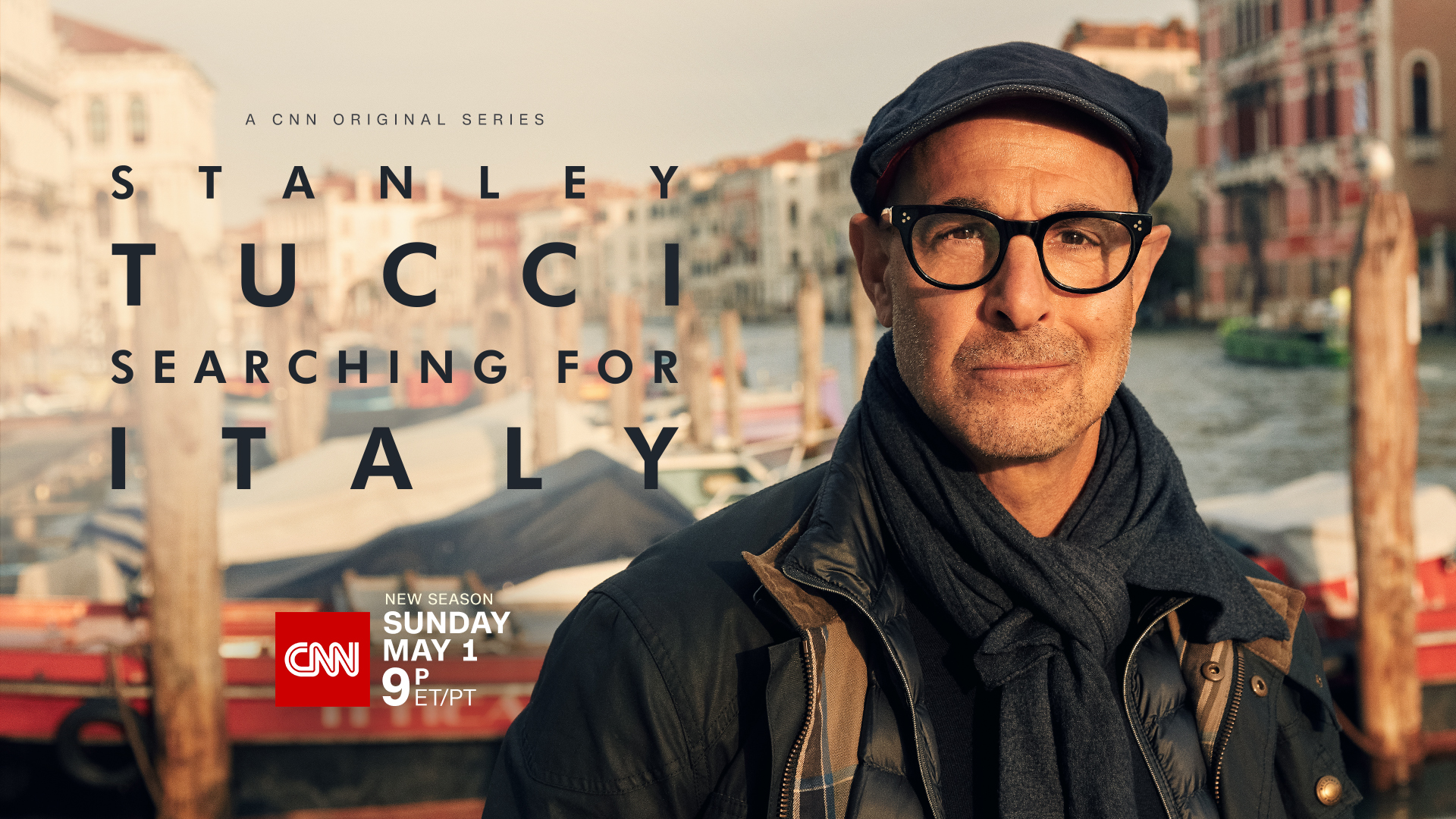 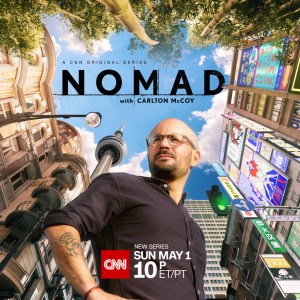 “Since its founding, CNN Original Series have transported us to many different corners of the world, and throughout the last decade, our viewers have demonstrated that they are always eager for a journey, especially when it involves food,” said Amy Entelis, EVP for Talent & Content Development, CNN Worldwide. “We are thrilled to continue our special relationship with the charming and multi-talented Stanley Tucci and we look forward to introducing the dynamic Carlton McCoy to the CNN audiences this spring.”

Stanley Tucci: Searching for Italy – Academy Award® nominee and Emmy® Award-winning actor Stanley Tucci indulges his passion for Italian cooking as he explores the stories and people behind the world’s most popular cuisine in the second season of the critically acclaimed Stanley Tucci: Searching for Italy. Tucci, who is Italian on both sides, brings us on his journey to the bustling food markets, delectable home cooking and hidden trattorias of the Italian peninsula. From the hearty, traditional dishes in Umbria to the unique cuisine of Venice, this is a deeply personal, witty and warm odyssey of gastronomic delights.

This season, Tucci also visits Piedmont in northern Italy on his hunt for the elusive white truffle; and back in his adopted hometown of London, Tucci uncovers how Italian immigration has transformed the food scene.

Nomad with Carlton McCoy – Carlton McCoy is on a journey of discovery. Join the classically trained chef, master sommelier, and arbiter of cool on his quest to find the places where food, music, art, and culture collide. From the bustling streets of Seoul to the riverside towns along the Mississippi Delta, this six-part documentary series produced by Zero Point Zero Production chases what it means to be authentic, celebrating the similarities and differences across the world to illuminate the universal threads that connect us all. At times deeply personal, McCoy uncovers the wellspring of new ideas, talent, and creation that has formed in some of the world’s most well-known destinations, including, Ghana, Paris, Toronto, and his hometown of Washington D.C.

“I am excited to share the vibrant identities of countries and towns we think we all know; through food, beverage, music, and art, we were able to capture a dynamic snapshot of these culturally rich places,” said Carlton McCoy. “Given the state of the world, we hope Nomad provides some optimism that we can connect to one another in an authentic manner through these cultural pillars.”