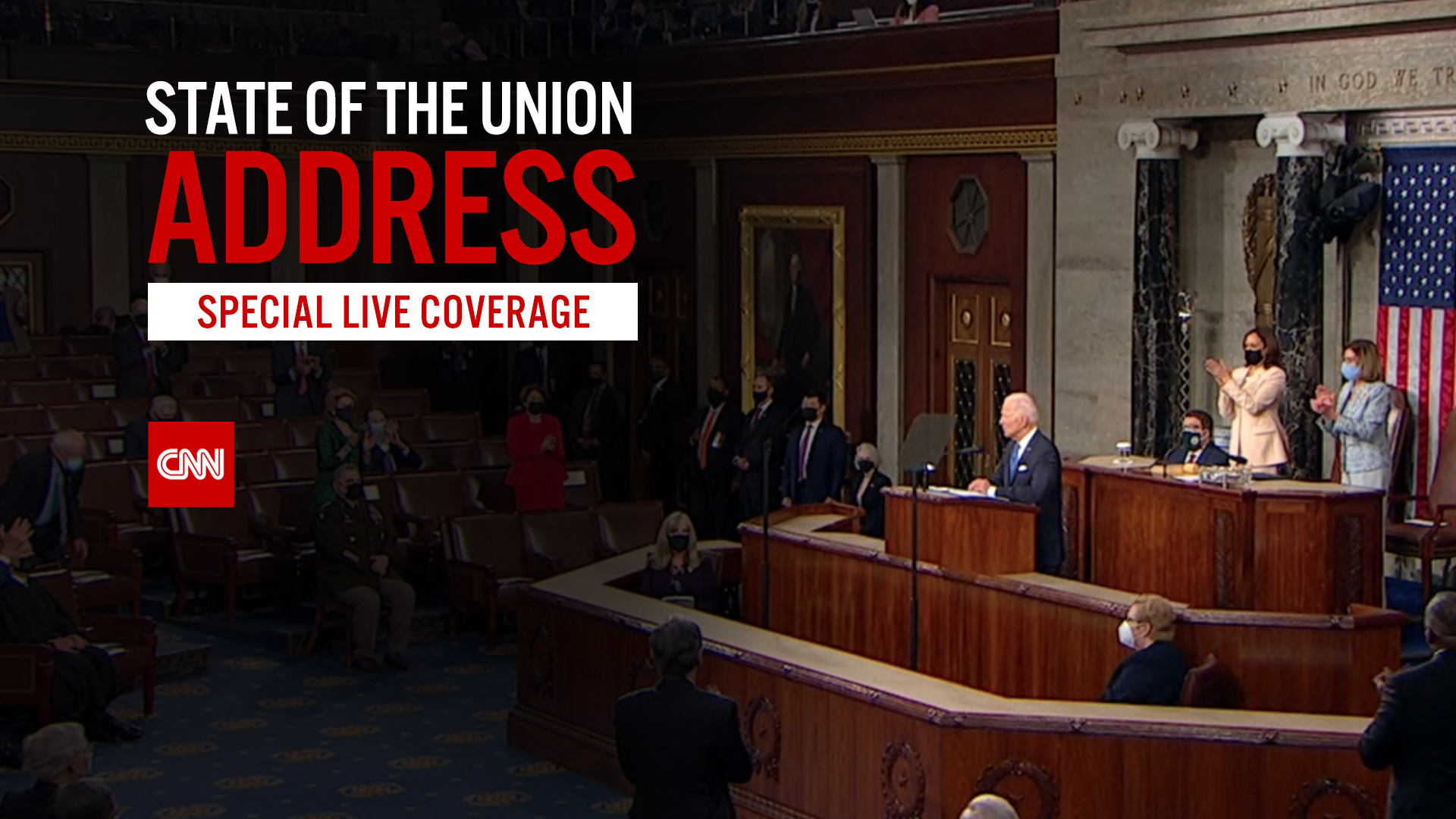 CNN will air special coverage of the State of the Union Address and Republican Response starting at 8pmET on Tuesday, March 1, as well as continuing coverage of the conflict in Ukraine. Anderson Cooper in Ukraine and Jake Tapper in Washington will lead the network’s coverage. Joining for pre- and post-speech analysis will be Dana Bash and Abby Phillip. Wolf Blitzer will provide coverage live from near the White House. John King will be at the Magic Wall with live updates from the primary elections in Texas and Fareed Zakaria will provide analysis of the situation in Ukraine. Don Lemon and Pamela Brown will pick up coverage beginning at 12amET.

CNN Politics will be live fact-checking via CNN’s Facts First team led by Daniel Dale and more than a dozen CNN reporters. The team will also provide voting rights coverage in the lead up to the Texas primary and State of the Union address, followed by a live CITIZEN by CNN event held the following day featuring a conversation with CNN’s Brianna Keilar, John King, Abby Phillip and Nia-Malika Henderson with analysis of the President’s address and news of day.

CNN’s coverage of the State of the Union Address and Republican Response will stream live, without requiring a cable log-in, on CNN.com’s homepage and across mobile devices via CNN’s apps for iOS and Android on Tuesday, March 1, 8pm–12amET. It can also be viewed on CNNgo (at CNN.com/go on your desktop, smartphone, and iPad, and via CNNgo apps for Apple TV, Amazon Fire, Android TV, Chromecast and Roku).