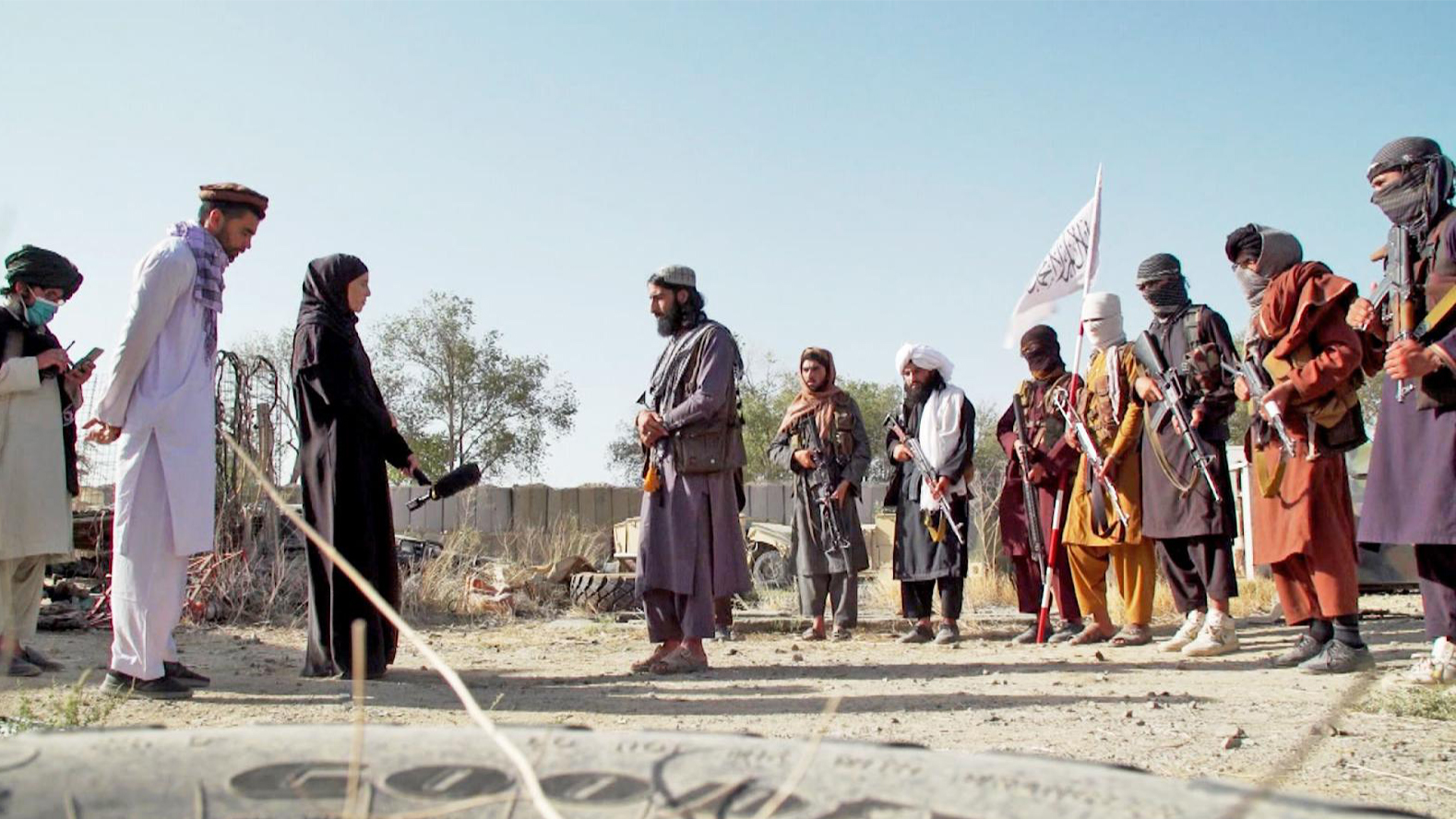 The CNN team are being honored for their “real-time coverage of the rapid rise of the Taliban as U.S. forces withdrew from Afghanistan” last August.

From the Polk Citation: “From the capture of Kandahar and Ghazni to the…gunfire on the streets of Kabul and crush at its airport, [Clarissa] Ward added context to chaos…interviewing jubilant fighters contradicting leaders’ assurances of a new Taliban and terrified women afraid to leave home.”