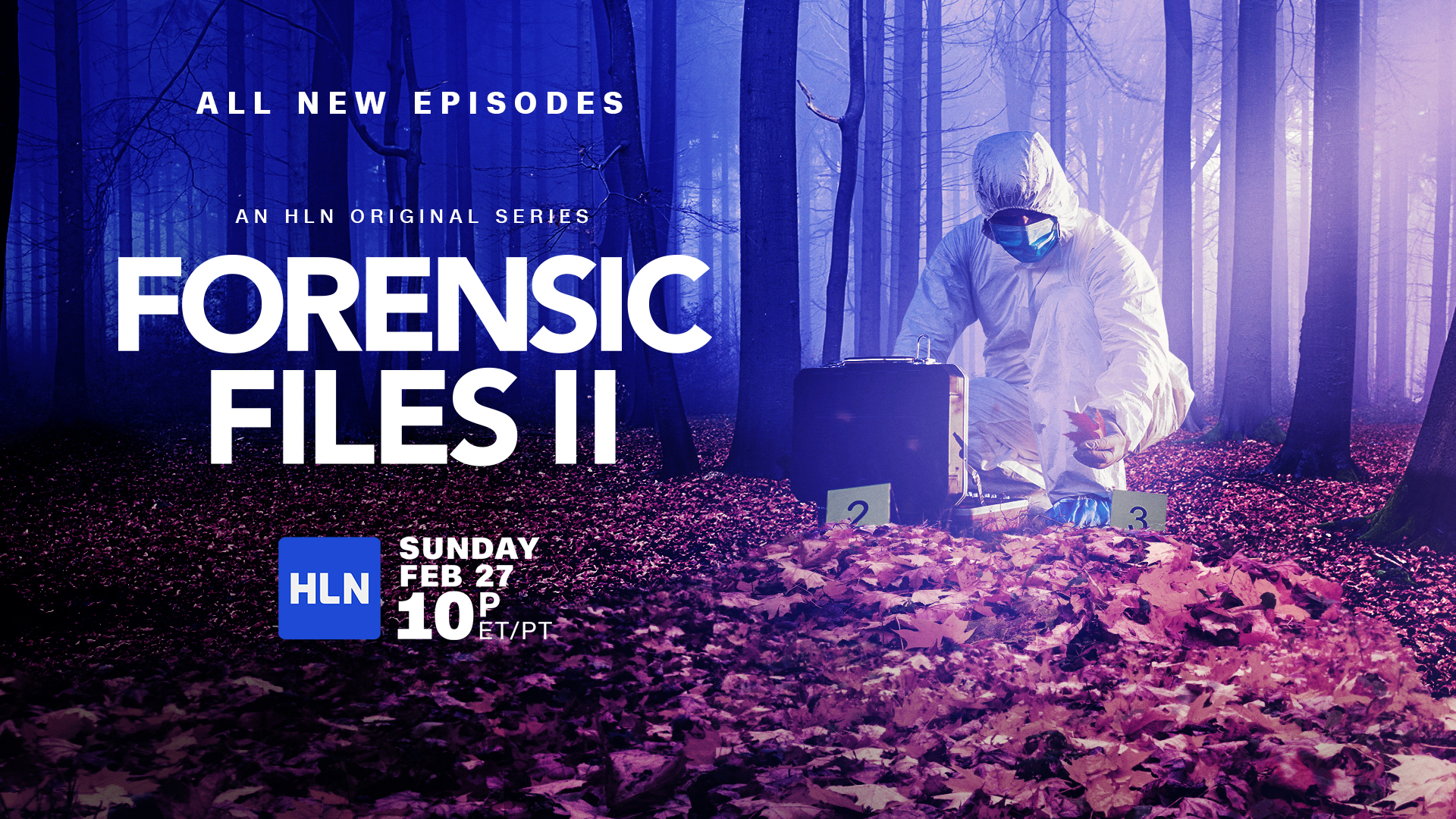 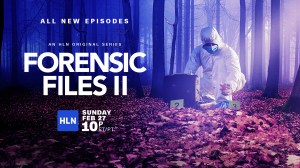 The original Forensic Files series, created by Paul Dowling, which halted production in 2011, returned  in 2020 with new episodes true to the original format, but featuring advancements in investigative technology and science. Forensic Files II is produced by HLN Original Series with Nancy Duffyas the executive producer of the series.

“These are some of toughest crimes to solve, but no matter how long it takes, investigators and scientists using cutting edge forensics eventually uncover the truth. In the end, you cannot escape the science,” said Duffy, senior vice president, program development at CNN. “This season we feature some amazing advancements in DNA technology that are now being applied to crime solving, including a technique that was used to identify the victims of 9/11. The forensic tools featured in every episode are what differentiates Forensic Files from all other crime shows.”

The series is narrated by acclaimed film, stage, and television actor Bill Camp. He most recently earned a SAG nomination for his performance as Mr. Shaibel in the Netflix limited series The Queen’s Gambit. Before this, he was best known for his Emmy-nominated performance in the acclaimed limited series The Night Ofand Tony-nominated performance in Arthur Miller’s The Crucible. Up next, Camp will star in New Line’s feature adaptation of Stephen King’s 1975 bestseller Salem’s Lot, and will lend his voice as the 16th President of the United States to the upcoming docuseries Lincoln’s Dilemma premiering February 18th on Apple TV+.

Episode descriptions and airdates for season three of Forensic Files II are below (all times are ET/PT):

“Pulp Friction” Sunday, February 27, 10 pm: A massive explosion claims the life of a California farmhand. Authorities think it’s an accidental death, but analysis of debris shows it’s a bomb. Investigators have few suspects until they hear ominous rumors about a jealous rage.

“Sole Mate” Sunday, February 27, 10:30 pm: When a beautiful college student is stabbed to death in her Knoxville apartment, suspicion immediately falls on her roommate. A bloody shoeprint left by the killer exposes a murderer with no history of violence and no reason to kill.

“Words Matter” Sunday, March 6, 10:30 pm: An Illinois mother and her two young children are brutally murdered in their beds. Lurid threats are spray painted all over the walls of the crime scene. Detectives discover death threats sent to the family, exposing an unlikely killer.

“Last Dance” Sunday, March 13, 10 pm: A young Texas teenager and her boyfriend are brutally attacked on Valentine’s Day. She is found dead while her boyfriend escapes. The case goes cold for nearly 50 years before a new forensic test exposes a family man with a dark secret.

“Dog Proof” Sunday, March 13, 10:30 pm: Three Indiana construction workers are found shot dead at a work site. Detectives find few suspects, but have one key clue: one of the killers stepped in dog feces during the murders. If detectives can find his shoes, they’ve got their man.

“Mix Matched” Sunday, March 20, 10 pm: A Texas ex-con resolves to live a clean life after his release from prison. When he’s later arrested and convicted for a bloody murder, he insists he’s innocent. From behind bars, he’s determined to use forensic science to prove his case.

“Matter of Time” Sunday, March 20, 10:30 pm: An extremely successful California career woman keeps falling ill and doctors can’t determine why. When she dies, they still have no explanation, until they find a key figure in her life who has been lying about his past.

HLN (www.CNN.com/HLN) features live coverage of national, regional, lifestyle, and entertainment stories in a fast-paced approachable tone with expert-led hosts. The network also presents original and acquired series focusing on true crime, mysteries, and investigations. HLN is a CNN Worldwide network reaching more than 90 million households in the U.S. CNN is a division of WarnerMedia.