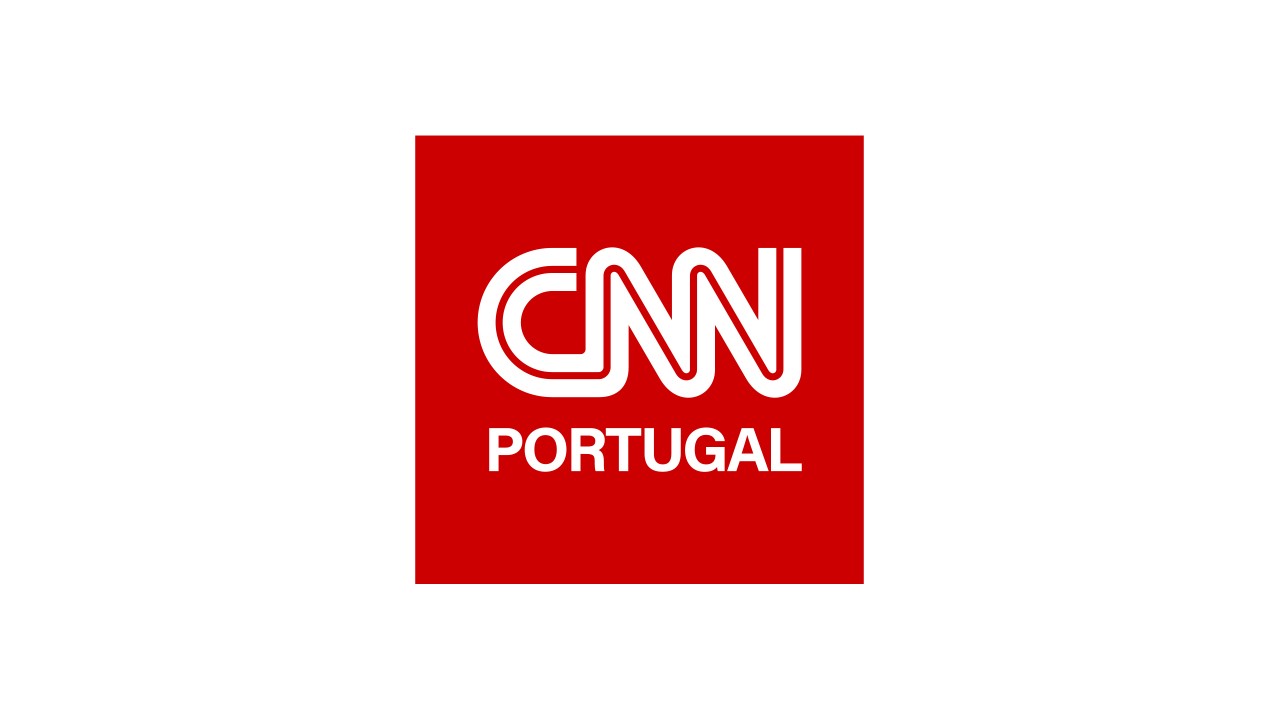 A new brand of journalism debuts in Portugal today as CNN Portugal starts broadcasting from 2100 (WEST) across TV, digital and social platforms with an inauguration at a VIP launch event held tonight at the Mosteiro dos Jerónimos in Lisbon.

Marking Portugal’s biggest news launch for many years, CNN Portugal will be a 24 hour multi-platform Portuguese language news operation committed to impartial and agenda-setting journalism of a calibre that viewers expect of CNN. The team includes some of the most prominent journalists in Portugal who will provide Portuguese audiences with high quality journalism and the latest domestic and international news and analysis. It will be available in 4.3 million homes in Portugal via pay-TV as well on digital at CNNPortugal.pt and across all major social media platforms.

CNN Portugal operates through a partnership agreement between Media Capital and CNN International Commercial (CNNIC), which includes access to content and programming from across the CNN portfolio. Ahead of the launch, CNN has worked closely with CNN Portugal to prepare infrastructure and provide training and consultancy in areas such as content production and newsroom standards and practices.

To mark this historic moment, VIPs and dignitaries from across the Portuguese political, media and cultural spectrum will be attending the launch event hosted by Mario Ferreira, Chairman of Media Capital, as the channel goes live.

“In a world that is increasingly awash with half-truths and disinformation, CNN has always endeavoured to provide quality journalism built on fast and accurate information,” said Rani Raad, President, CNN Worldwide Commercial. “We tell the stories that affect us all, from wherever they emanate in the world, and we tell those stories without fear or favour. That’s why when CNN reports, it really does matter. In Media Capital, we have a partner who shares these values. With this partnership, we look forward to increasing our presence in one of Europe’s fastest growing markets as well as expanding further into a language spoken by over 250 million people around the world.”

Mario Ferreira stated that “launching CNN Portugal puts our country on the path towards the best journalism in the world. We are doing it now because we believe that it is also our role, as representatives from the private sector, to contribute to a strong, free, independent, rigorous and demanding social communication. The arrival of CNN Portugal also proves the importance of Portuguese media in the world and, we are certain, will contribute to increase the diversity of perspectives and, therefore, to broaden the democratization of information. With this partnership, Grupo Media Capital is accelerating and transforming the journalistic universe in the Portuguese language.”

CNN International Commercial (CNNIC) is responsible for the business operations of CNN’s properties outside of the United States. All commercial activities for brands such as CNN International, CNN en Español, CNN Arabic, CNN Style and CNN Business are aligned within the division. This encompasses the advertising sales, sponsorship partnerships, commercial content development, content sales, brand licensing, distribution and out-of-home operations, business development and marketing for the world’s leading international news provider. CNNIC is a recognised industry leader in international advertising sales and its use of award-winning commercial content, produced through its Create unit and driven by its advanced data usage and digital capabilities, has resulted in strong and enduring partnerships with many of the world’s most recognised brands. Its Content Sales and Licensing unit has relationships with more than 1,000 affiliates ranging from licensing the CNN brand through to content supply contracts as well as offering consultancy services. CNNIC has offices across the world, with key hubs in London, Hong Kong and Miami. For more information visit http://commercial.cnn.com

Grupo Media Capital, quoted on the stock exchange, is the largest media group in Portugal. It owns TVI with its TVI, TVI24, TVI Fiction, TVI Reality and TVI International channels reaching over 10 million Portuguese speakers worldwide through its news, entertainment and fiction; MCR, the leading radio group in Portugal, which includes Rádio Comercial, M80, Cidade, SmoothFM and VodafoneFM and 14 digital radios; Media Capital Digital, with over 390 million visits to the group’s websites and 8 million followers on social networks, including IOL, the second largest national portal, and TVI Player; Plural Entertainment one of the largest Iberian audiovisual production companies (winner of two International Emmys Awards in 2010 and 2018), as well as EMAV, a company providing technical and image capture services, and EPC, a set building and design company, both operating with various players in the national and European markets. Media Capital’s leadership strategy is grounded in a commitment to develop news, culture and entertainment in Portugal and around the world, having as a solid reference the interests and preferences of viewers, listeners, and shareholders.