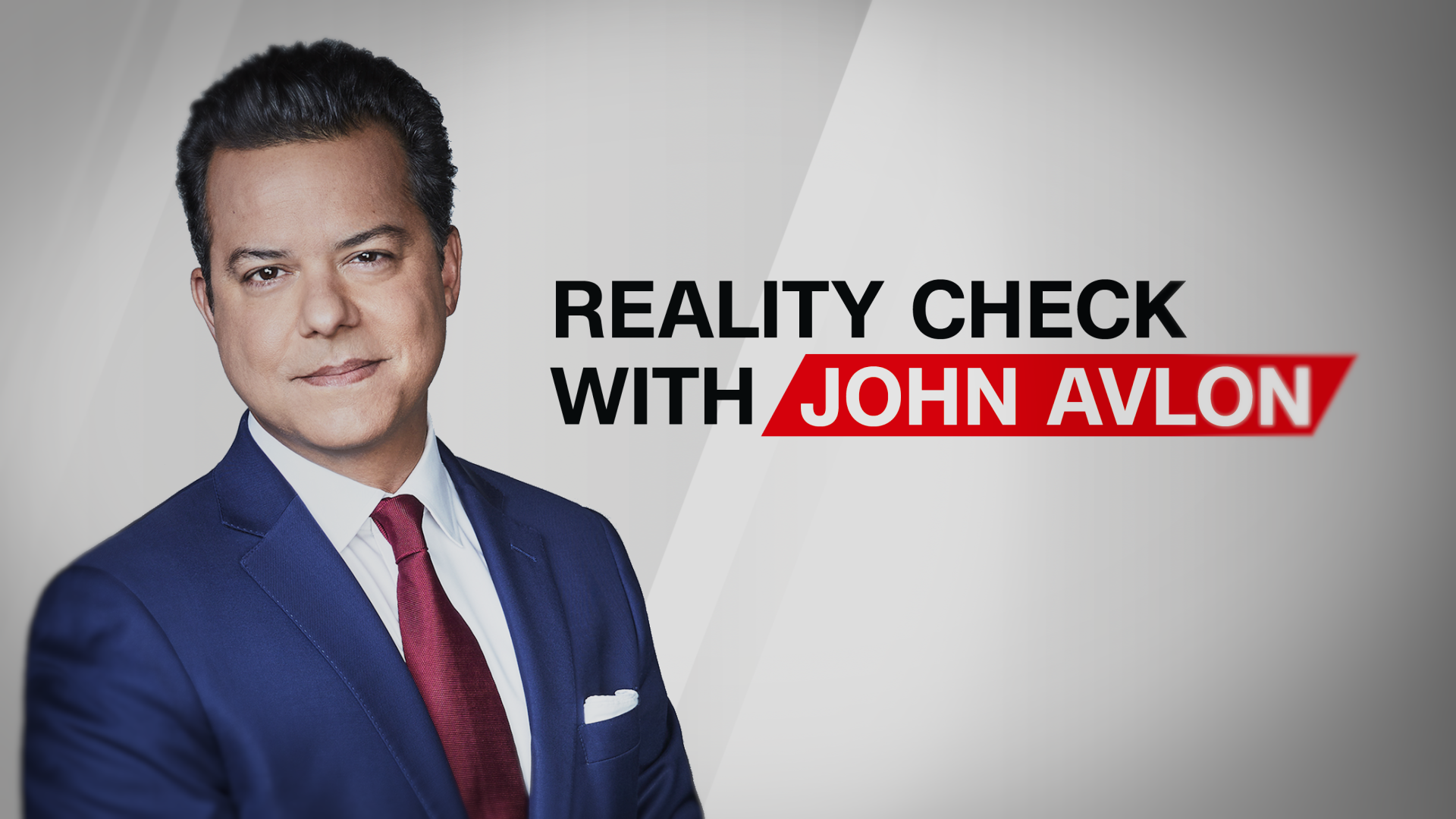 Today, CNN Digital debuted Reality Check with John Avlon: Extremist Beat, a new weekly video series that will examine the rise in prominence of extremist groups and movements in the United States over the last 5 years.

From militants to anti-vaccine conspiracies, host and CNN senior political analyst John Avlon will trace back the history of these ideologies to make sense of the present over eight episodes, streaming every Thursday at 6pm ET across CNN digital platforms and mobile apps.

Reality Check: Extremist Beat builds on the success of Avlon’s regular segment on CNN’s flagship morning show, “New Day.” With the expansion into a longer format, the series will feature Avlon’s crucial, in-depth analysis alongside new, on-the-ground reporting from CNN journalists like Sara Sidner, Elle Reeve, and Donie O’Sullivan, to cut through the nonsense and find a deeper understanding of one topic.

The roots of QAnon taps into centuries-old conspiracy theories with echoes of anti-Semitic and anti-Catholic bigotry. In the debut episode, Avlon traces how far back these false beliefs go and explores the present-day implications with CNN’s Donie O’Sullivan.