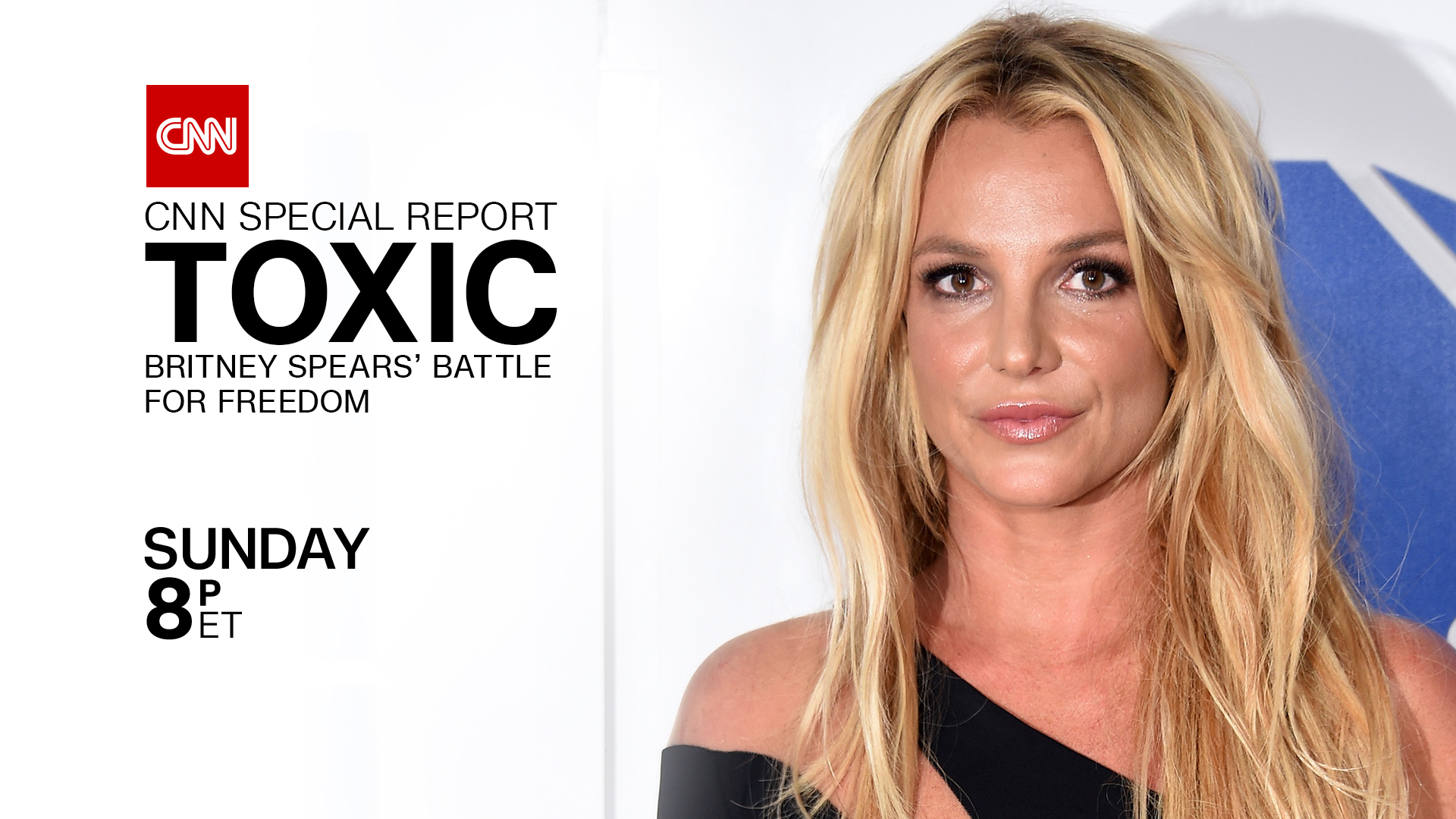 Britney Spears’ legal battle over a contentious conservatorship has garnered attention around the world, from the diehard fans leading the #FreeBritney movement to lawmakers on Capitol Hill. In TOXIC: BRITNEY SPEARS’ BATTLE FOR FREEDOM, a compelling one-hour special airing Sunday, September 26 at 8pm ET, CNN’s Alisyn Camerota and Chloe Melas explore the explosive revelations that emerged out of the pop icon’s tireless fight to end her 13-year conservatorship. The report also examines critical conversations around tabloid culture, mental health, and the treatment of women in media sparked by Spears’ battle.

Airing days before the court hearing that will decide the fate of Spears’ conservatorship, TOXIC: BRITNEY SPEARS’ BATTLE FOR FREEDOM, features an array of voices, from lawmakers proposing protections for those under conservatorships and actors familiar with the scrutiny of Hollywood, to expert attorneys and the staff closest to Spears over the years. The special includes interviews with actors Mischa Barton and Rosie O’Donnell; House Representatives Charlie Crist (D-FL) and Nancy Mace (R-SC); the founders of the #FreeBritney movement; conservator expert attorney Lisa MacCarley; award-winning journalists Ronan Farrow and Jia Tolentino; and several team members who were close to Spears from the beginning of her career through the start of her conservatorship.

The special will re-air on Sunday, October 3 at 9pm ET.