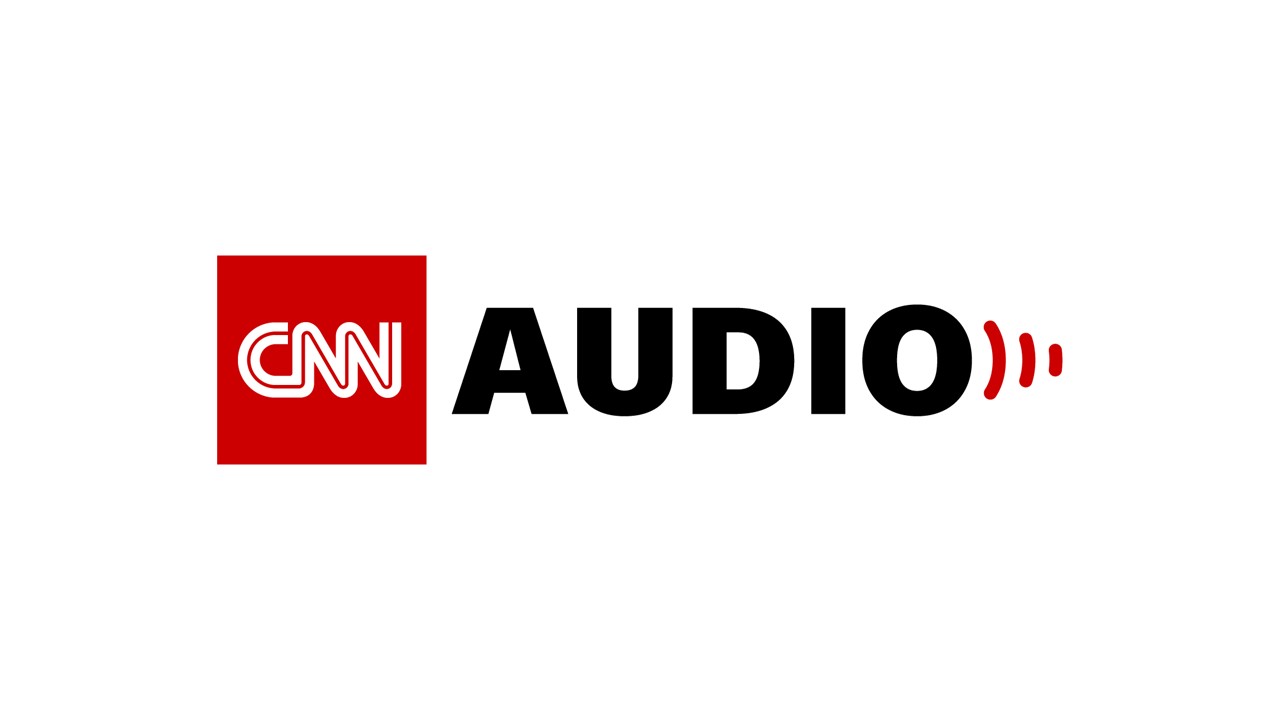 From history and headlines, to icons and true crime, CNN Audio’s fall podcast programming is bringing listeners closer to the story with the upcoming premieres of new limited-series podcasts.

CNN’s Chief International Correspondent Clarissa Ward has been long reporting from some of the most difficult and dangerous places in the world. In Tug of War, a new series coming later this fall, Clarissa travels across the world to meet the courageous people on the front lines of a battle for democracy.

“During my career I’ve always been struck by extraordinary acts of courage from ordinary people,” says Ward. “Currently authoritarian regimes are on the ascent across the world, but so are the grassroot movements resisting them. In Tug of War, we take you to Syria, Myanmar, Russia and more to meet some of the people behind these movements and see what it takes to risk everything to fight oppression.”

CNN’s Chief Political Correspondent Dana Bash and Senior Data Reporter Harry Enten will also host new podcasts. In Total Recall: California’s Political Circus, Dana explores the stranger than fiction 2003 California recall election, including the two men at the very center of it all: Arnold Schwarzenegger and Gray Davis. And in Margins of Error, Harry finds the hidden truth in numbers and takes a closer look at zeitgeisty topics like phone phobias, what statistics could tell us about the evolution of dating rules, and some surprising data around our belief in ghosts.

Additionally, HLN will be launching a new audio companion to their popular true crime series, Very Scary People. This season, the show returns to Amityville, New York to revisit the 1974 murders that would spark a cultural conversation.

Listeners will also soon be able to listen to new seasons of Chasing Life with Dr. Sanjay Gupta, The Axe Files with David Axelrod and The Handoff with Chris Cuomo and Don Lemon.

More details on CNN Audio’s fall lineup are below. All shows will be available to listen at cnn.com/audio and across all podcast platforms.

Tug of War
From Myanmar and Syria, to Russia and Afghanistan, a new generation of activists has emerged around the globe. With authoritarianism on the rise, citizens organize online and in the streets to fuel people-powered movements in a fight for democracy. In this series, CNN’s Chief International Correspondent Clarissa Ward takes listeners around the world for unprecedented access to the universal struggle for freedom. In Myanmar, you’ll meet a freedom fighter who leads a chant of resistance, undeterred by the presence of government forces. In Russia, you will hear first-hand accounts from Alexei Navalny’s supporters as they fight Putin’s authoritarianism and push for anti-corruption reform. Tug of War explores stories of resistance and the emerging forces that are transforming the world order as we know it. Coming this October.

Total Recall: California’s Political Circus
It reads like a movie script. The year? 2003. The mission? Defeat hundreds of challengers to save the state of California and become its leader. But this wasn’t a movie… it was a real-life election for governor that featured adult film stars, sumo wrestlers, and comedians, and ended with the election of action star Arnold Schwarzenegger. In Total Recall: California’s Political Circus, CNN’s Chief Political Correspondent Dana Bash will unpack the scandal, partisanship, and celebrity of the Golden State’s 2003 recall election – and explore what it might have forecasted about politics today. Coming September 8.

Listen to the trailer HERE.

Margins of Error
Look closely at almost anything and you’ll find data—lots of it. But when you push past the calculations, what are all those numbers really saying about who we are and what we believe? CNN’s Senior Data Reporter Harry Enten is on a mission to find out. In Margins of Error, Harry looks at why a belief in ghosts is on the rise, the case for letting states decide whether to acknowledge Daylight Saving Time, and why human composting—not cremation—may be the answer to a climate friendly death. Coming September 21.

When Diana Met…
This is the story of Princess Diana as you’ve never heard it. When Diana Met… takes you inside her most notable meetings with public figures, politicians, dignitaries and celebrities to reveal often-overlooked truths and misunderstandings about Diana’s life as Princess of Wales. This show examines those iconic and memorable connections and dives into what they teach us about power, gender and control. Host Aminatou Sow looks with fresh eyes at those meetings, what they meant in that moment, and their lasting impact. Coming October 7.

Very Scary People
Very Scary People returns to Amityville to revisit the true story of the 1974 murders that spawned a cultural phenomenon. When six members of the DeFeo family were murdered in their Long Island home, only Ron “Butch” DeFeo Jr. was left alive.Very Scary People takes listeners through the twists and turns of what happened next, weaving a haunting picture of the murderer, the paranormal, and the legacy that follows the house. Coming this fall, as a companion podcast to HLN’s popular crime series of the same title.

About CNN Audio
CNN Audio is the exclusive producer of audio content and podcasts for CNN Worldwide, creating listening experiences that are relevant, informative, and highly engaging for audiences that want to dig deeper in topical news and original enterprise storytelling. Find all CNN Audio content at www.cnn.com/audio.